YOUR MOTHER WOULDN’T DO THAT 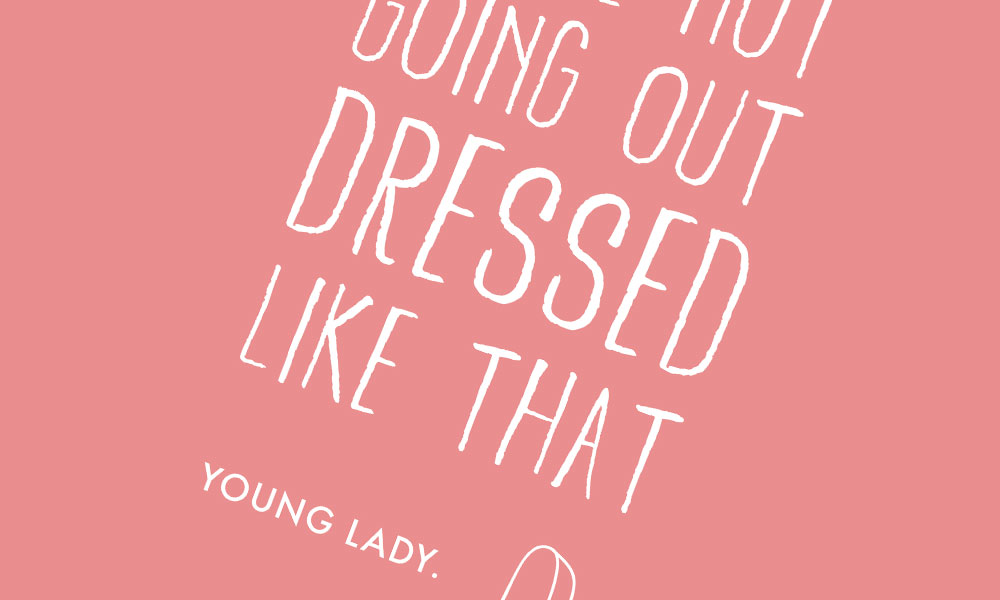 At Truly Madly HQ, we love our mums and we love celebrating the successes of mums we know, but sometimes, ok, often, I catch myself doing something that I know my mother would never have done and quite frankly, would definitely win me a disappointed face and pursed lips. Let’s not even talk about what my Nana would have thought.

To be fair, there are quite a few things I know my own mother did, that I wouldn’t do. The picture that sparked this post is a great example. Here is my mum in the hospital, holding newborn-me, and wearing an elegant bedjacket, immaculate hair and full eye-shadow. I mean, respect. Twenty-four hours after the birth of my first child, I was still crawling to the bathroom in a grubby maternity nightie, weeping. 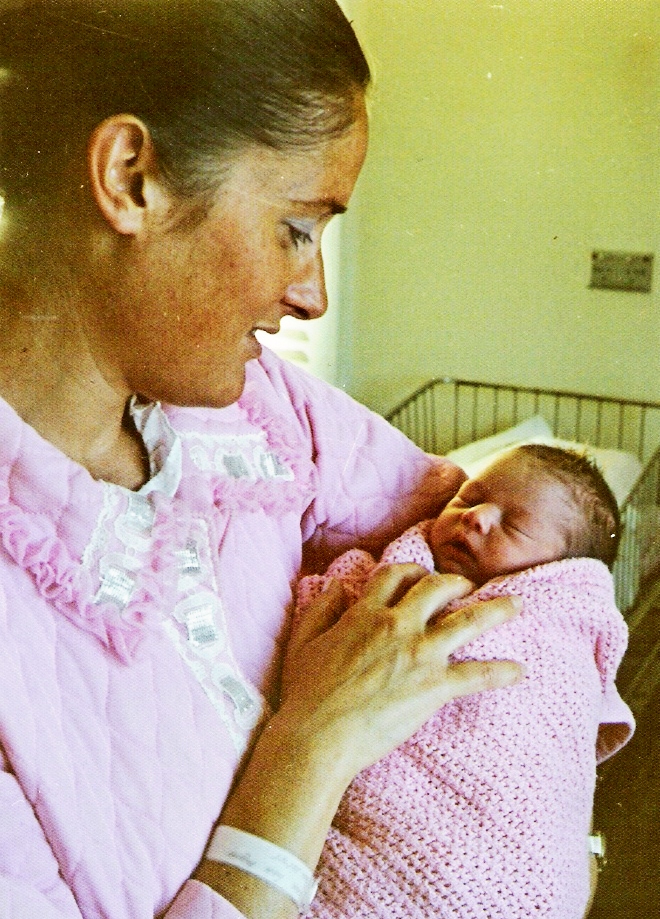 The truth is that being a mum is hard and sometimes not very dignified. We wanted to celebrate Mothers’ Day this weekend by sharing the funny shortcuts, the messy compromises and the frankly essential little white lies that keep a family going.

Thanks to those brave readers who left a comment or shared a story. All names have been changed to protect reputations around the world.

Truly Madly Mums, we salute you. And we leave you with this excellent printable poster you can print out and use to help you become more like your own Mum. 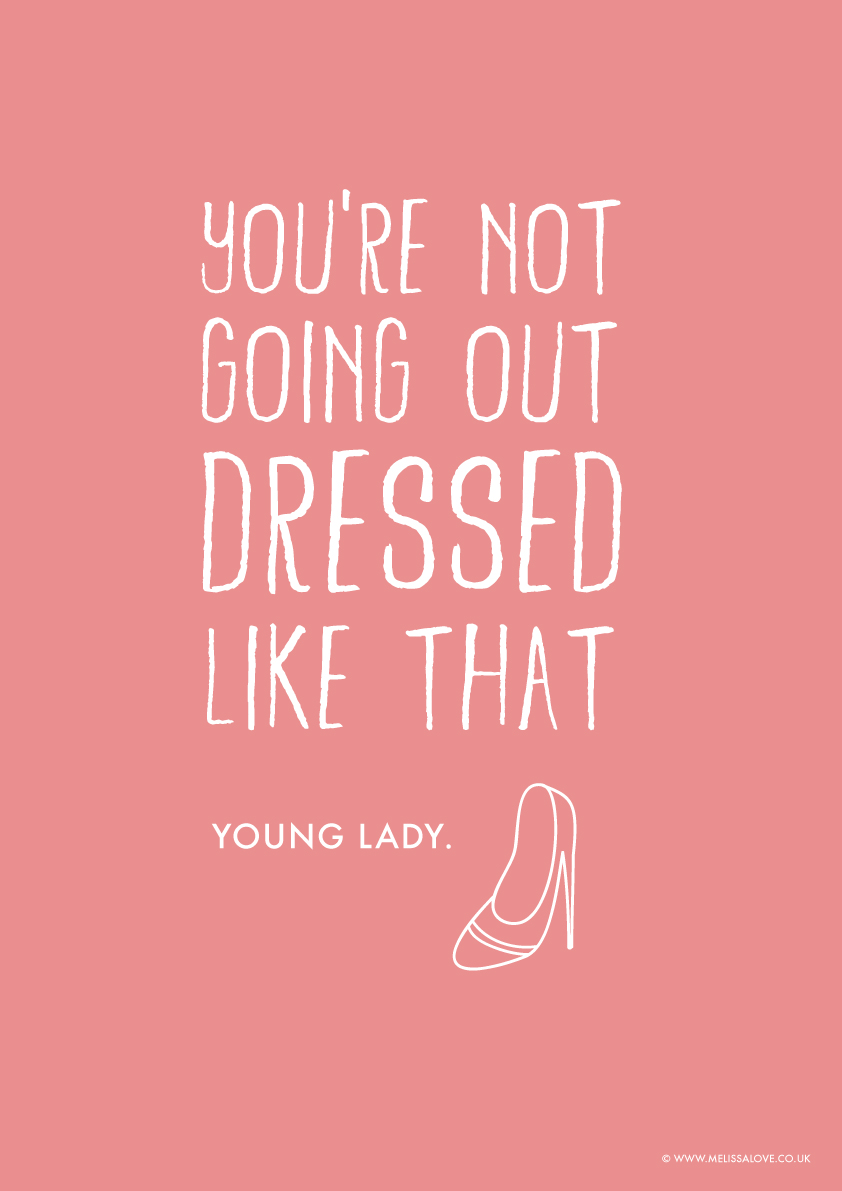 [stextbox id=”tmk-box”]DOWNLOAD THE PRINTABLE POSTER
Free for personal use.
[/stextbox]