Witness for the Prosecution – Theatre Review 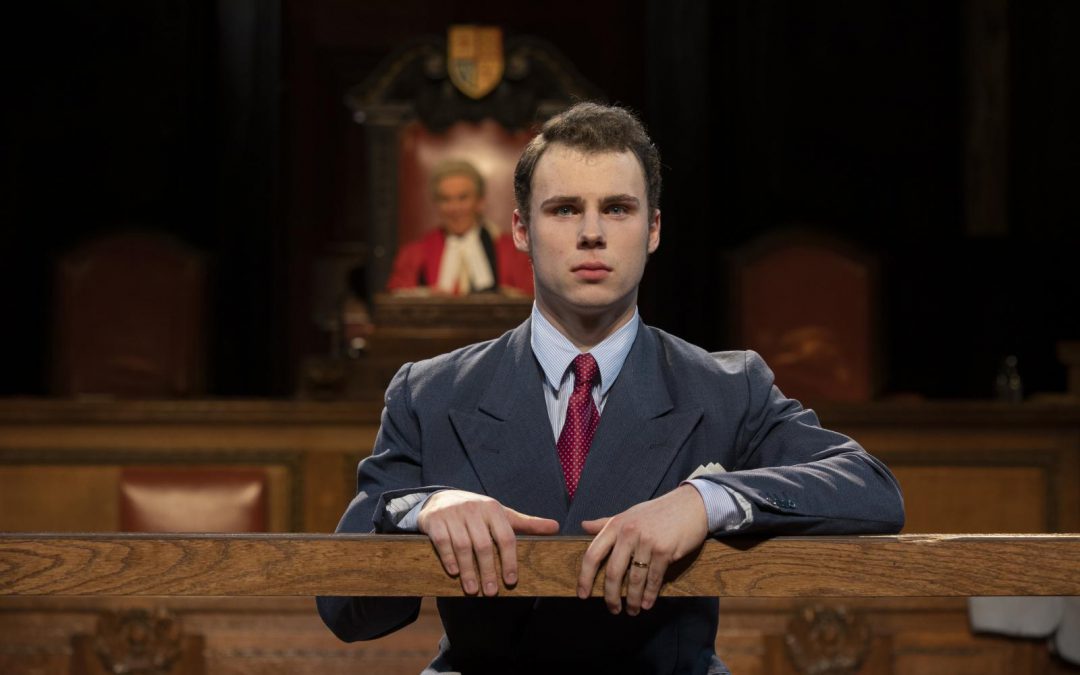 London is full of amazing buildings and also a brilliant theatre scene, and sometimes the two combine for a really great experience, and this is what has happened with the current production of Witness for the Prosecution at County Hall.

For those who do not know the history of County Hall, it was the headquarters for the London County council and then the Greater London Council. Within the centre, is the octagonal council chambers which seated the 200 council members, and it also had four galleries for the public. This setting has now become the stage for Witness for the Prosecution. For the greater part of the play, the scene is a court and this is where the setting is just perfect as you are instantly immersed into a court room scene; just to the left of us, several audience members were sworn in as the jury. 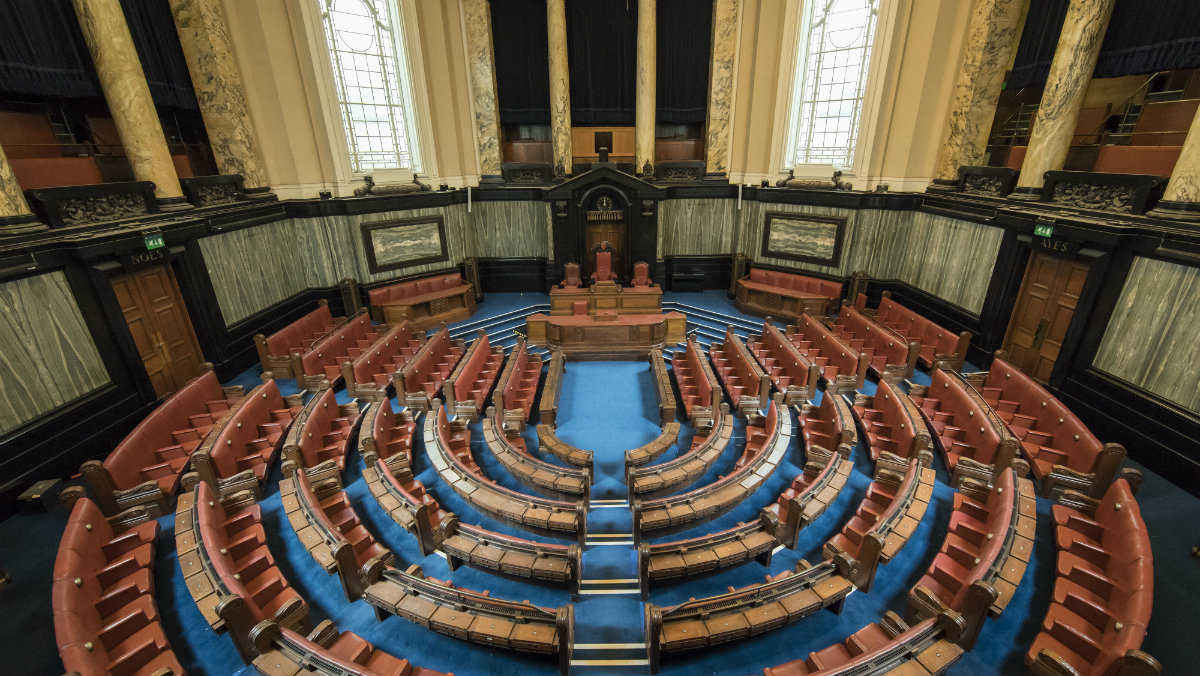 Agatha Christie mysteries are known for their detailed plots with many a twist and turn, and this play is no different: We are presented with the dishy Leonard Vole who is on trial for the murder of the wealthy Emily French, who he had befriended just weeks before her gruesome demise. But were his intentions honourable or was he a cold-blooded killer chasing the money? 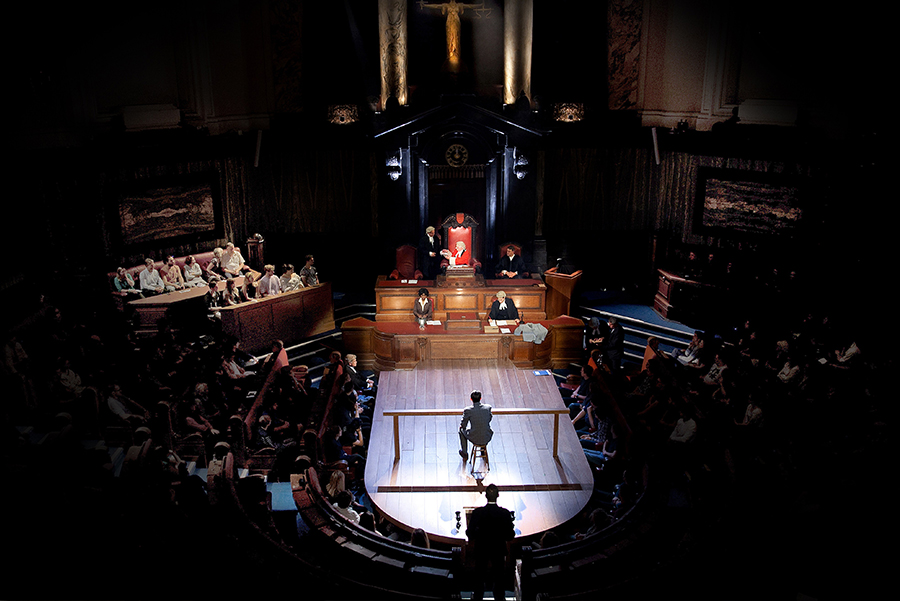 At this point, I am sworn to secrecy, for this is where the drama is played out and you have a ringside seat, so to speak. The acting was superb: The charismatic barrister took to the floor to challenge the case for his client, whilst the stern judge oversaw the hearings. The witnesses took to the stands: The curmudgeonly Scottish housekeeper who was devoted to her mistress with years of service and the rather saucy, vixen-like love interest of Leonard vole with her Germanic straightforwardness and coquettishness, will this overshadow her testimony? 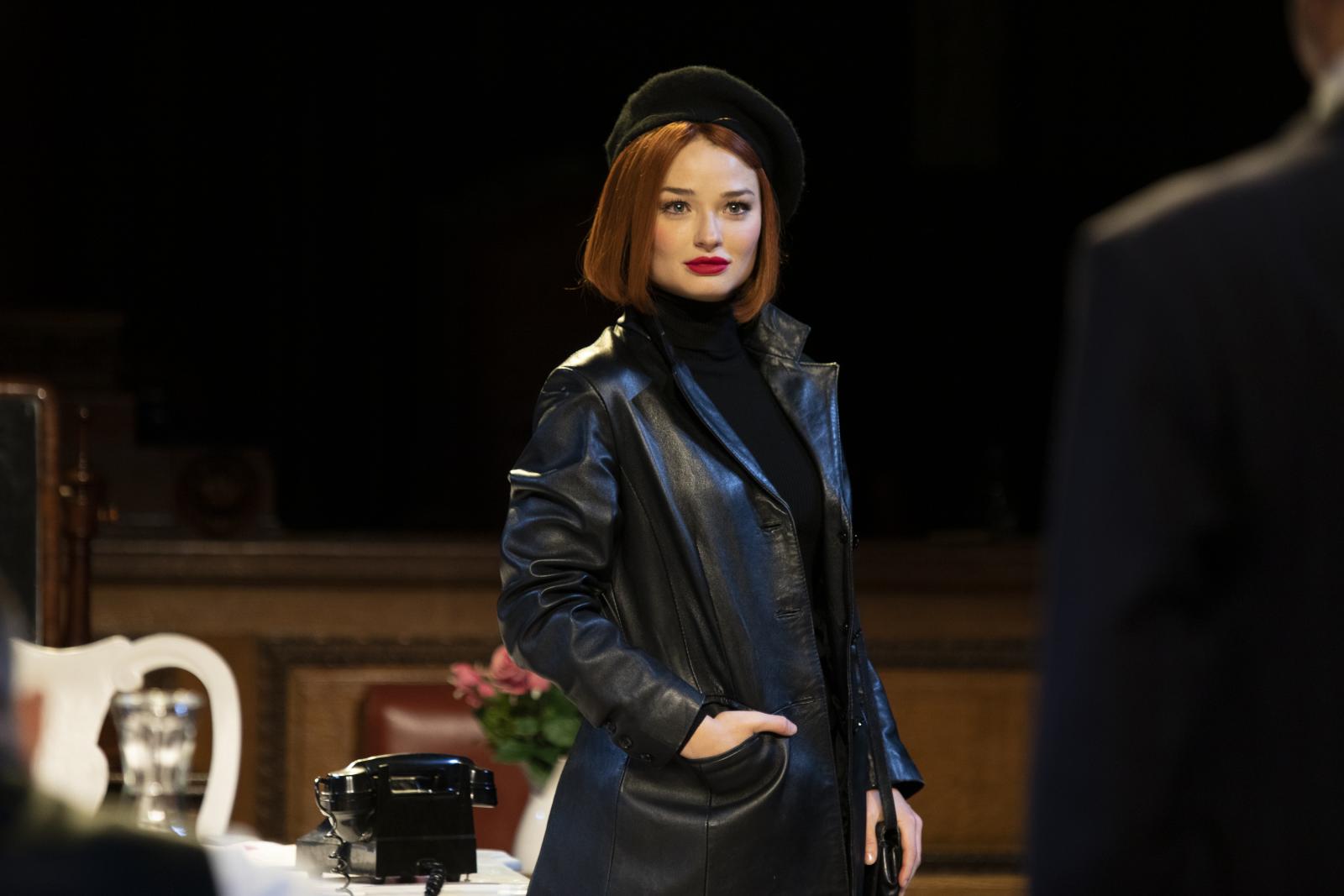 To the very end, I was kept on the edge of my seat, as my mind processed the detail and my opinion on whether he was guilty or not certain certainly flipped a few times, and not until the last breath of the play will you finally reach a full conclusion.

This was an evening of good old fashioned murder mystery, and a glimpse into a beautiful, historic building in London. What is not to like?

Tickets available from London Box Office, who kindly gave us press tickets for the performance.