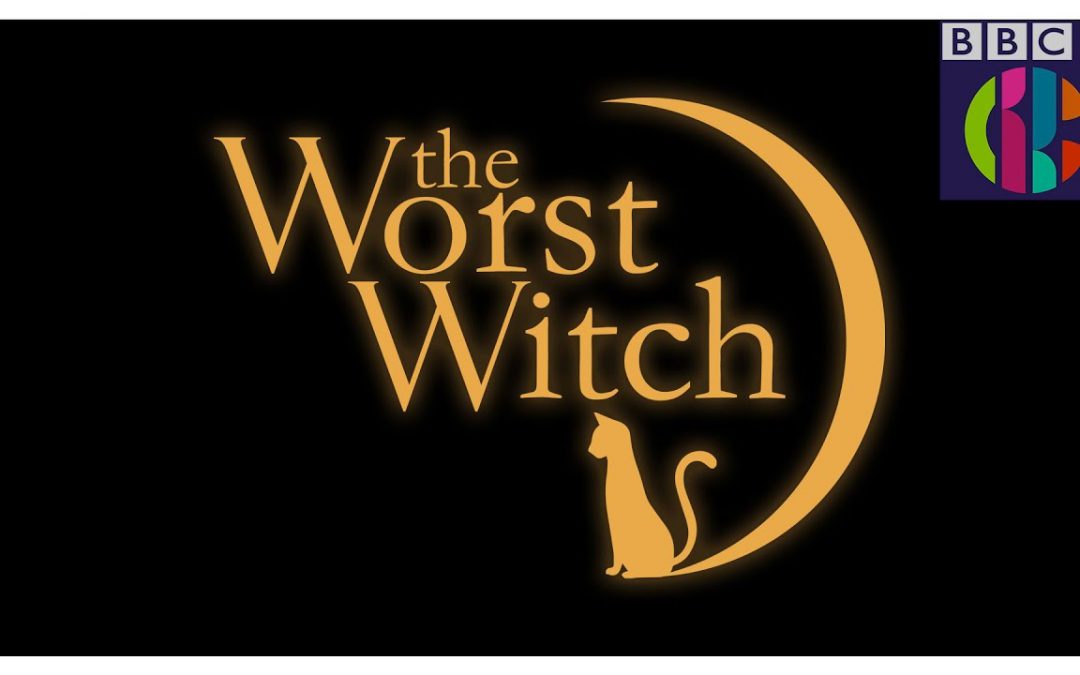 I’d do a lot for my kids and it seems that getting up at 5am to drive them to a secret location in Cheshire turned out to be one of those things *yawn*. We were so very excited when Scarlett got a callback to say she had done really well at a recent audition for The Worst Witch and she started shooting in 3 weeks! Cue a whirlwind of form filling, photographs, costume fitting and begging for time off school.

Arriving on set was magical, at least that was what I was told, even though we could help ourselves to breakfast in the catering trailer, it was quite obvious that all parents, pushy or otherwise, should leave now. Telephones and iPads were strictly forbidden and absolutely no photographs were to be taken otherwise it was a one way trip back home. Scarlett said that the sets were brilliant and with so much attention to detail felt very ‘Witchy’. Having already seen the first episode I can see why they wanted to keep the mystery until showtime.

It was actually really difficult not to compare what we were about to see to Harry Potter and I’m sure the production crew are fed up hearing about it but, take my word for it, after a few minutes of immersing yourself in Mildred’s world you’ll be saying ‘Harry who?’

Speaking to CBBC, Jill Murphy says: “Published 42 years ago, The Worst Witch has been the cornerstone of my career. I illustrate my own books, so I am very protective about them in every way, and I’m delighted to say that this wonderful new production ticks all the boxes. There have been a few changes, to nudge the Academy into the 21st century, but die-hard fans needn’t worry, Miss Hardbroom is always on hand making sure that ‘Standards will NOT be slipping!’ Now, when my readers ask if they can visit the school, I can tell them ‘watch the new series of The Worst Witch on CBBC and you’ll feel as if you’ve just flown in through the window!’”

So many people that I have spoken to about this have very sweet memories about either reading the books as a child or being read to. The effect that any good book can have on you can last forever and those who read these books the first time around are now buying the books for their own children and now to be able to visually see the world that Mildred, and Maud her best friend, live in is truly magical.

Tune in to CBBC on Wednesday 11th January at 4.30 to see the first episode of The Worst Witch and immerse yourself in a world of magic, friendship, fun and more. See if you can spot TMK junior Scarlett (you can’t miss the long red hair). Oh, and there’s lots and lots of cats! 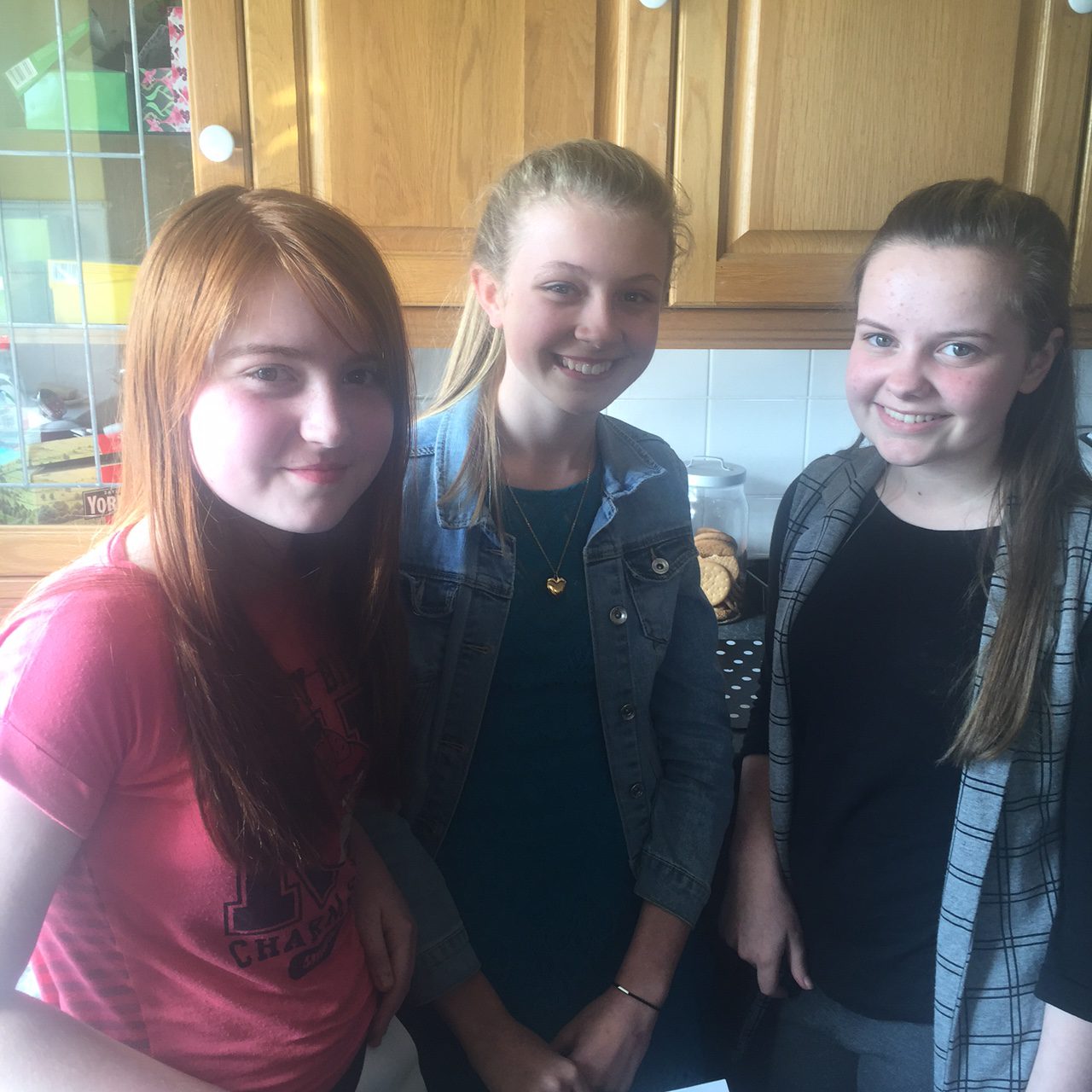 Scarlett, Millie & Yasmin on the day of their audition.