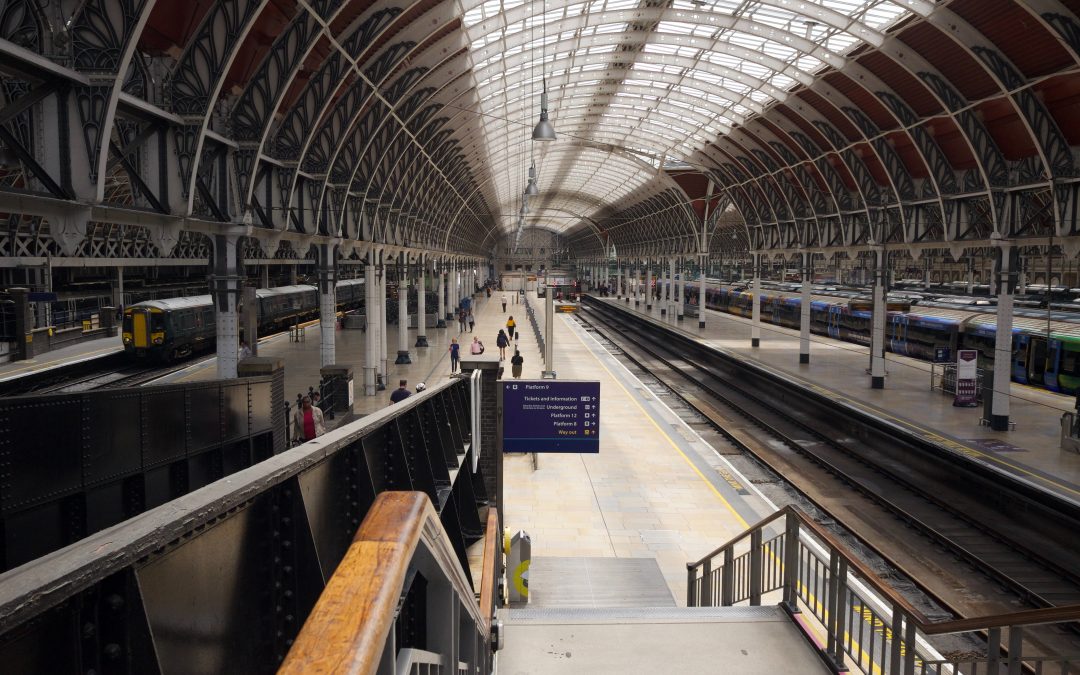 With the Extinction Rebellion staging several protests within our city, Greta Thunberg hitting the headlines for all the right reasons and even our children participating in protest marches, it is hard to ignore climate change, and most importantly the change within us and our lifestyles to make the world able to sustain human life.

I make no bones that I like to travel, increasingly we look for ways of travelling that minimise our carbon footprint, and a great way to do this is by travelling by train. According to research by the Carbon Footprint website, travelling by a medium sized diesel car from London to Paris via a ferry from Dover to Calais emits 156kg CO2 per car whereas as travelling on the Eurostar from London St Pancreas to Gare du Nord Paris emits 10.6kg CO2 per passenger.

With this is mind, I looked at five different trains journeys from London we could make.

You don’t need to travel too far to get a bit of country air, and the train from Finsbury Park to Welwyn Garden city takes just 22 minutes. Just 6.5 miles away from the station, you can find Heartwood Forest, a 858-acre forest which is managed by the Woodland Trust. A particularly good time to visit is in the Spring, when the bluebells are in full bloom! Smudged Postcard gives some great walks in and around Hertfordshire and Welwyn Garden City. 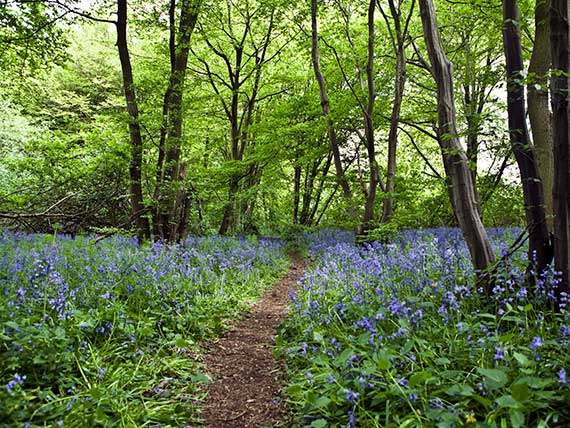 My kids absolutely love Brighton – from the pier, the i360, to the shops and pebbly beach. We are yet to have a trip to Brighton that we didn’t enjoy. A train from Victoria takes approximately an hour, so in no time at all, you are by the sea! Be warned, on a sunny day, lots of other Londoners also have the same idea – we once travelled back with a train full of inflatable pelicans, flamingos and donuts … 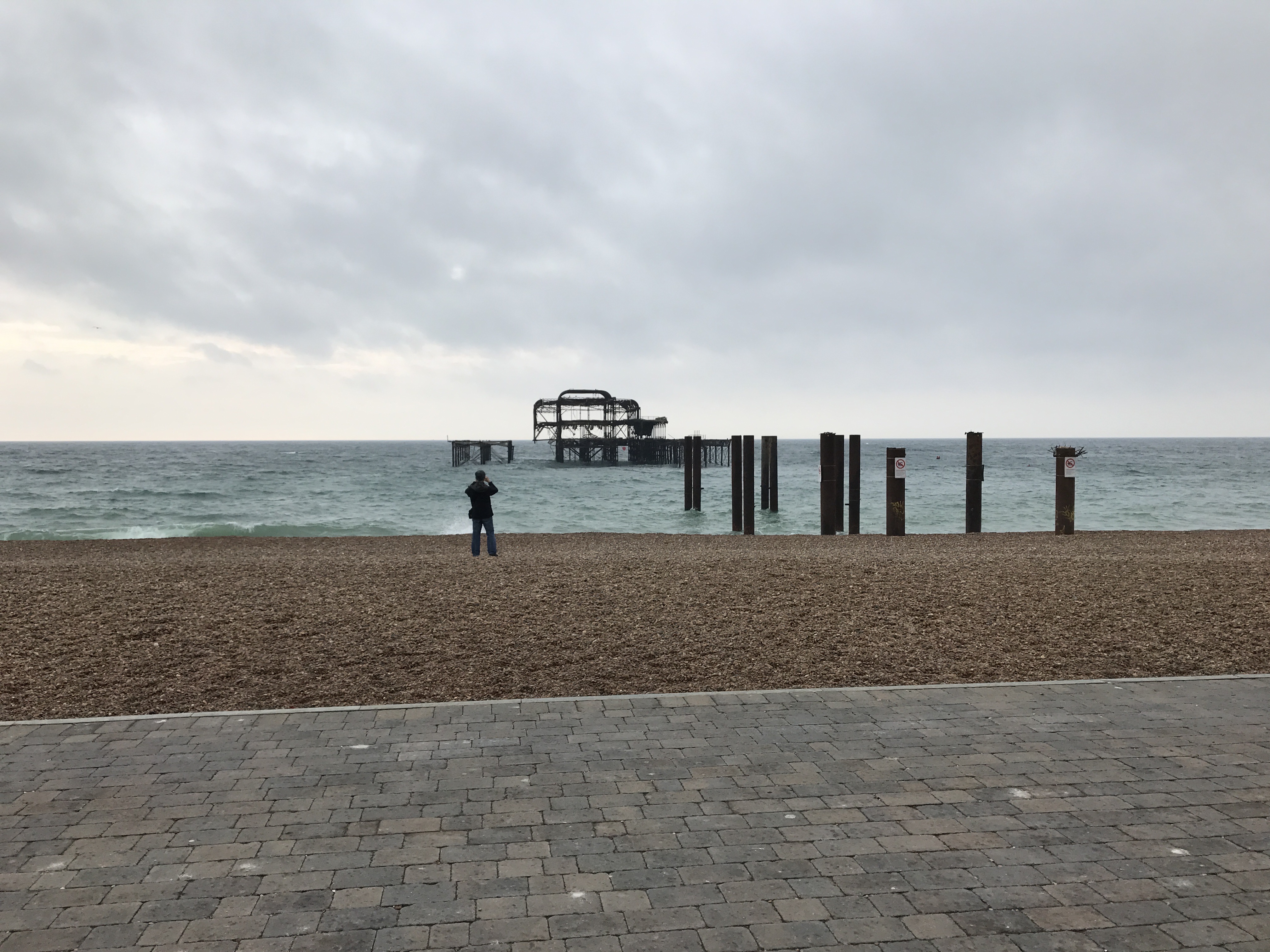 My nephew is train-mad (and truth be told, so is my brother) and last summer, they boarded the sleeper train from London to Scotland. They then spend a few hours in Scotland, and boarded the train back to London! Although the crew thought this rather odd, it was a great adventure! The Caledonian sleeper serves Edinburgh, Glasgow, Aberdeen, Inverness and Fort William. Whether a city break entices you or you fancy getting some rarified air in the Highlands, this is a very civilised way to travel! 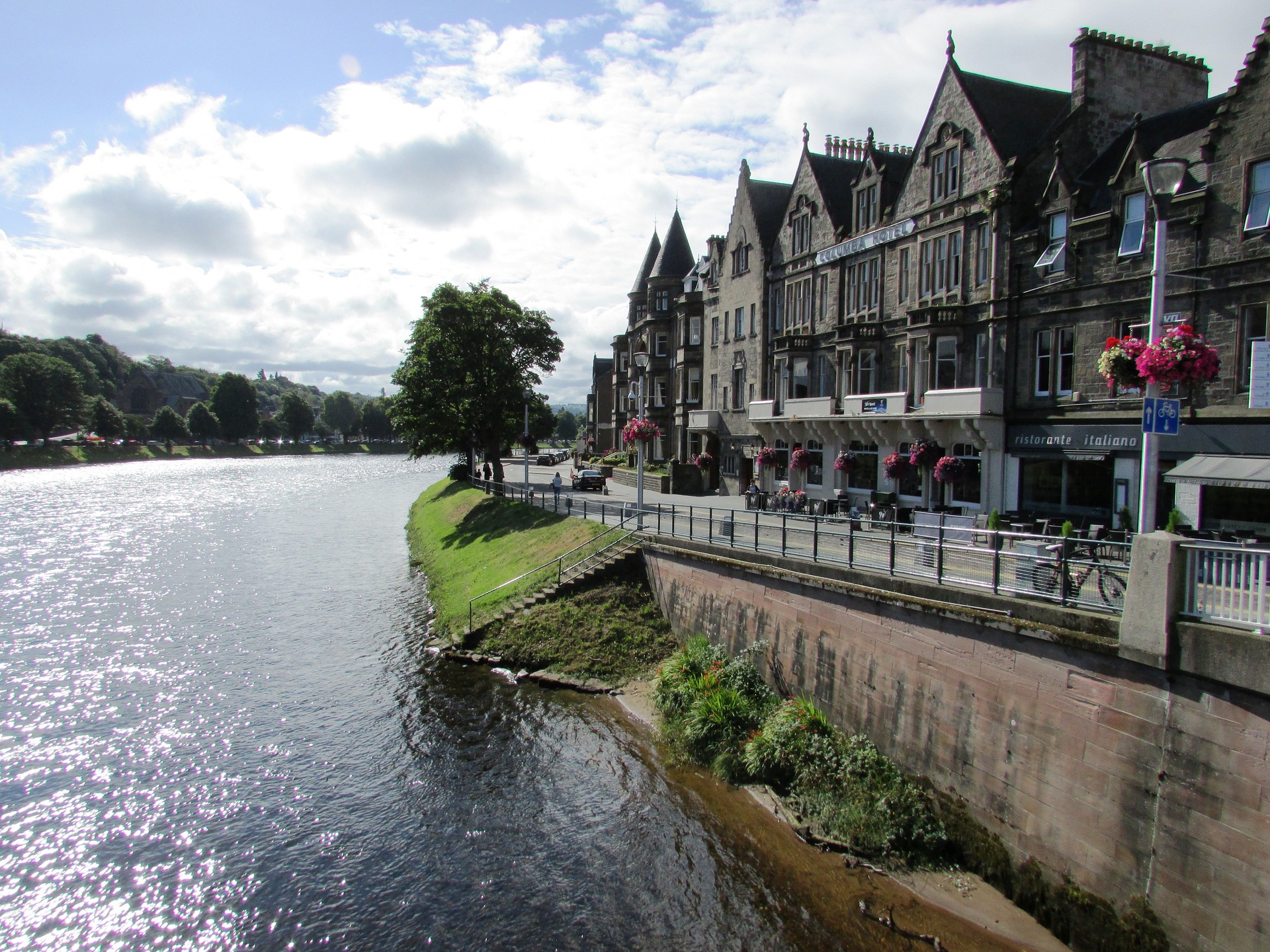 Who can resist going to visit one of the UK’s iconic prehistoric landmarks, Stonehenge? Usually glanced at as we zoom by on the A303, the kids have often asked to get a little more up close, and it’s easily reached by train. Simply take a train too Salisbury (roughly 1hr and 30 minutes), and then a bus runs from the station – the fee includes entrance to Stonehenge and also the cathedral in Salisbury. Stonehenge attracts 1000s each year who come to marvel at the site, which has mystified so many to how it became and what exactly it was used for. The site now also houses a museum giving more background and context to the place. Kids and Compass has a great write up on how they enjoyed it as a family. 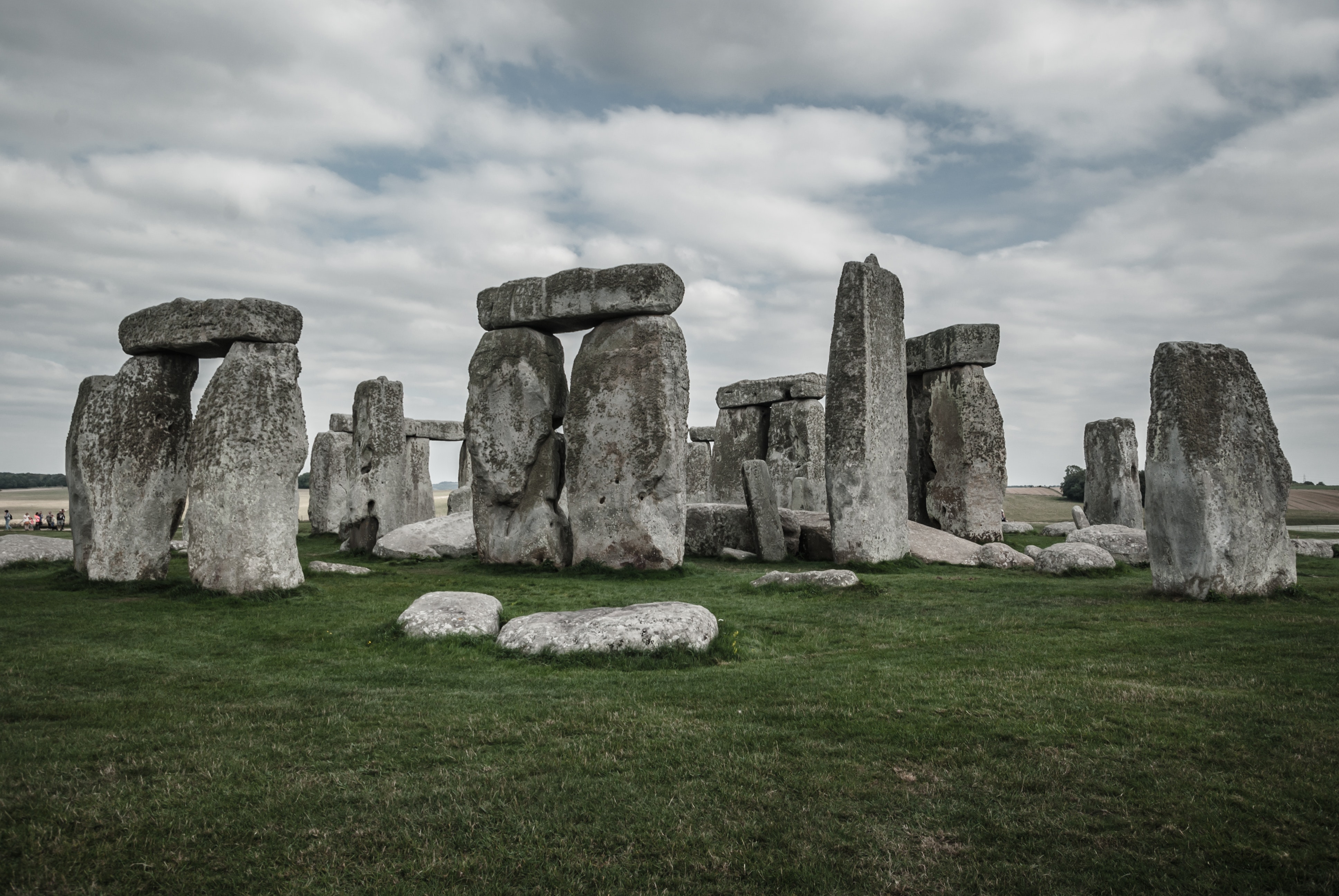 With Christmas on the horizon, and a teen who loves to shop, who can resist Bicester Village. Of course, in keeping with trying to be more environmentally friendly, no super hauls, and buying what we need to replace rather than ‘want’. However, I am a big believer in buying less, but better quality, and Bicester is the place for this. It is exceptionally easy by train: Simply jump on at Marylebone, trains depart every 30 minutes and 3/4 hour later, you’ll be in Bicester! 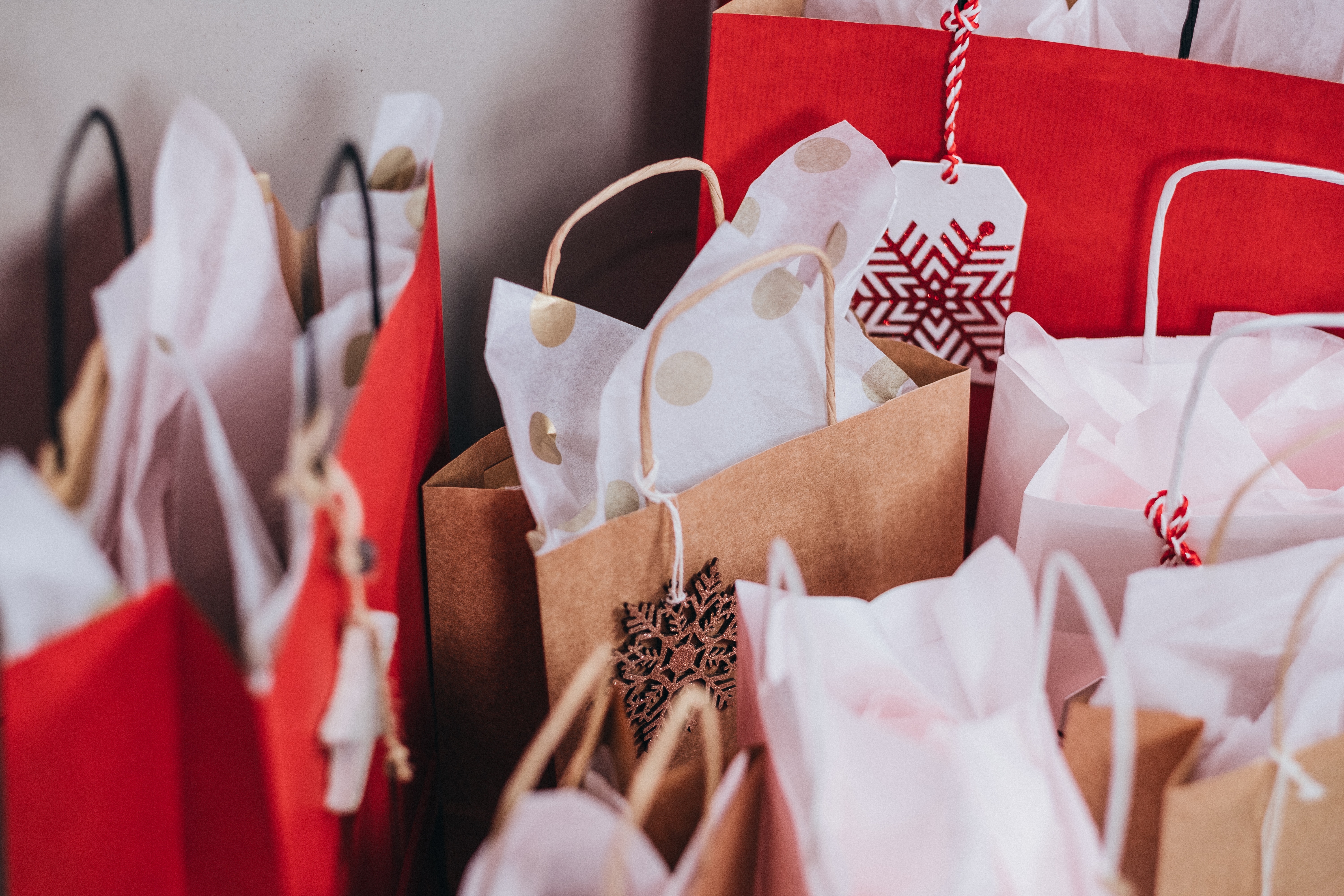 I’d love to know what train journeys you’ve discovered that can keep your adventurous spirit soaring, but not keeping your carbon footprint small!