Thoughts On: Cycling Safely on the Roads 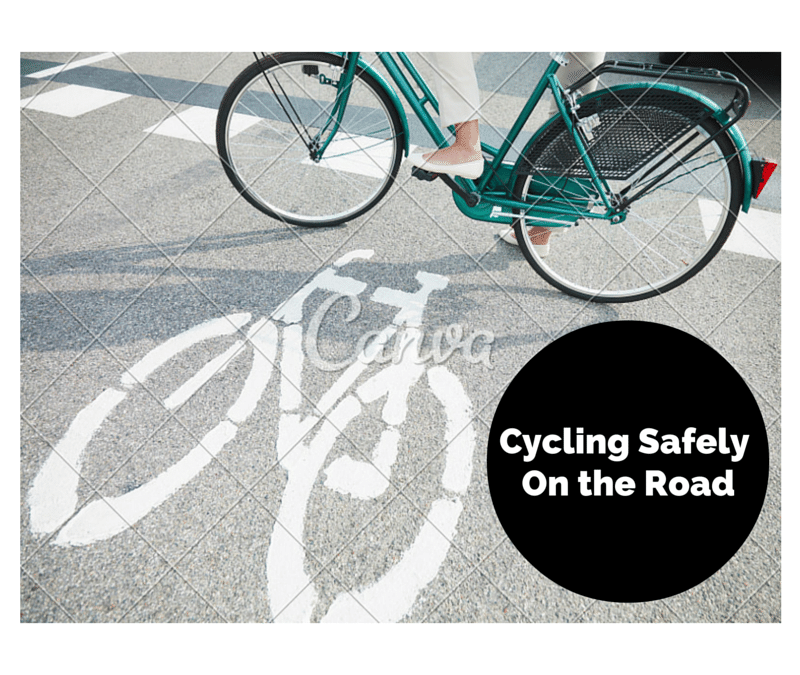 I recently went to a talk from The CTC, the national cycling charity at Everyone’s Bike on Northcote Road, Battersea. The talk was aimed at women feeling more comfortable to cycle safely. I ride my bike quite confidently around the roads of South West London, often taking ‘The Duchess’ as she is known on a little pedal around the nearby roads on common just for relaxation. But interestingly, many of my female companions do not share my sentiment, or my relaxed attitude to being on two wheels on the road:

“Bikes and cars just don’t mix. Metal and you on and bike, it’ll end in tears.”

“I don’t think most cars can see you, you are a sitting duck”.

“Look at all those cyclists who get killed on the roads – the majority are women too!”.

The last comment always make my blood boil slightly, our city is polluted enough, if fewer of us did the shorter journeys that are a mile or less not in car, our roads would be so much less congested and polluted. But actually, the point of my post isn’t to bang on about the environmental benefits of cycling, it is showing we can be safe and seen on the roads and it could be a mode of transport for more of us.

The mainstream press seems to like to think it is. It is true, that sadly cyclists do get killed on the roads every year. However, what is rarely reported is that some of these accidents may have been avoided.

When cycling, your position is key. Don’t hide on the inside of a bus or lorry. They won’t see you. Simple. I regularly ride on the roads with my children (10 and 7) and this is the first rule I taught them. Hang back from buses and lorries. You’ll wait a minute or so, and that minute or so can be the difference between you not having an accident. Added to this, you should be at least one metre from the kerbside. Keeping out in the road actually helps drivers see you, especially at junctions. Being a metre out also means, that should someone pass you without due care to you, you have more room to manoeuvre and less likely to collide with a kerb. Also, always make sure that when passing parked cars, you are clear of an opening door. Whilst behind a parked car, before you move out, check to see if you think someone may be opening a door imminently.

Interestingly, The Department for Transport Road recorded 1775 fatalities on the UK roads in 2014. Of this number only 6% were pedal cyclists, compared to 45% of car occupants. Lastly, one thing the media rarely report is how many safe journeys are undertaken every day on the roads by cyclists.

What can I do to be safer on the roads when cycling?

Be seen. This is the most important thing. It is law to have working lights on both the back and front of your bike in bad visibility. This can mean when it is dark, or when it is raining or foggy. Additionally, I would advise wearing bright clothing, be it a reflective jacket or just a brightly coloured top. It just makes you more visible.

Always keep your brakes covered: You are ready if you need to react quickly.

Although it is not law, and apparently there isn’t scientific proof to being safer wearing a helmet, I still wear a helmet and wouldn’t consider not wearing one. 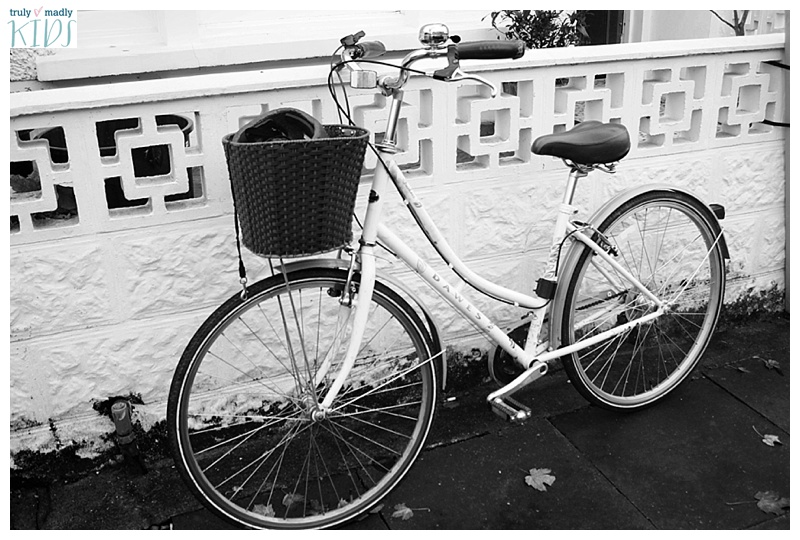 How do I communicate with other road users?

Communication is key when cycling. Making eye contact with car users at junctions, on roundabouts etc. means that they have seen you! Keep those eyes wide open, always looking and checking the road.

Make sure you leave plenty of time to check behind, signal and manoevre. Keep your position in the middle of the road, that way no one is tempted to dangerously squeeze past you on the inside. Only ever move when you think it is totally safe.

One interesting point that I picked up is that being shy and holding back actually might be dangerous. Asserting yourself on the road, showing to be confident and as already said, being seen are the key to be safe on the road.

When should I not cycle?

When it is icy! Just don’t risk it!

I hope this has inspired a few of you to dust off the bikes and get them on the roads. It is sometimes quicker to get places on a bike, especially when living in the city. If you are still feeling a little shaky, remember, many local councils offer free cycling training.

Do you cycle on the roads? Are you comfortable to do so, I would love to know your views on cycling and if you have any more safety tips. I really do love it and I really wish more of us did! 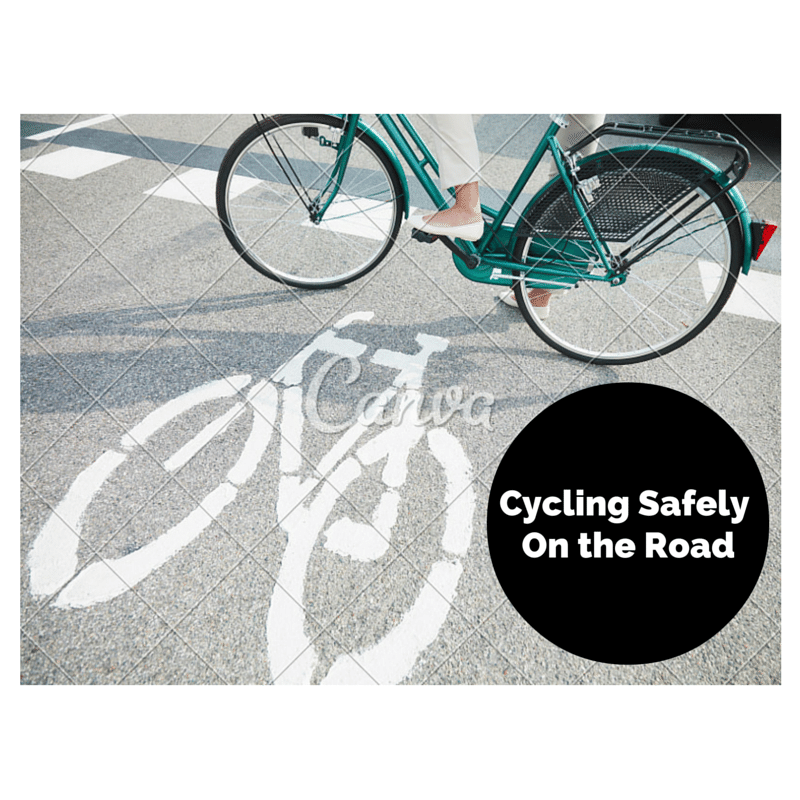