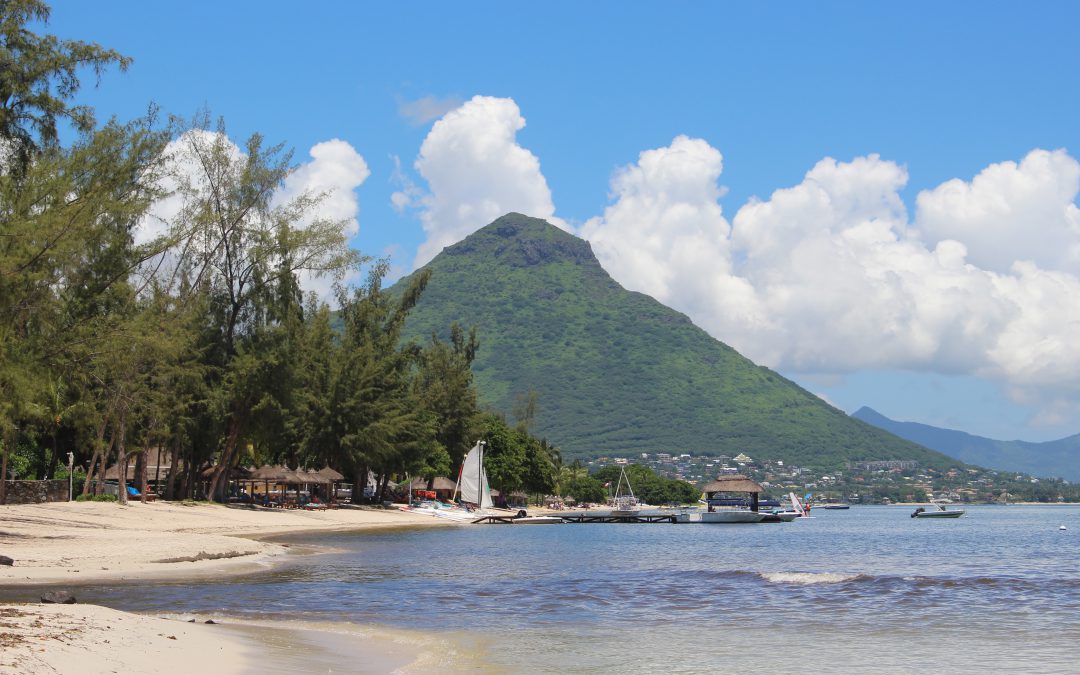 If you follow us on Instagram, you will know that we’ve just been on holiday to Mauritius. We all needed a restful break after a rather eventful 2017! It was just the ticket, and we spent a good long time in that tropical sun, enjoying a good book or three! I thought I would share what we read whilst we were away.

I love Ian McEwan books, he is such a visual style that always have such a firm picture in my head of the settings and characters. The protagonist is an unborn baby in utero. Don’t let this put you off, the foetus is one of the most articulate (if at times, verbose) characters you should ever meet. He tells of the tale of his mother and father, and his mother’s lover, who also happens to be her husband’s brother. As the story unfolds, the unborn baby is unwittingly a witness to crimes of passion. The Shakespearian influence is strong, and yet again, Nutshell is so beautifully constructed by McEwan you hang on until the last word.

If you haven’t heard of this book, where have you been?! An outrageously popular book, which completely deserves all the plaudits it gets.

Eleanor Oliphant is a complex character, and her as her life story uncurls, she engenders your sympathy and love. As she learns to show more than just a survival instinct, she tentatively starts to put her past behind her and live the best life she possibly can. 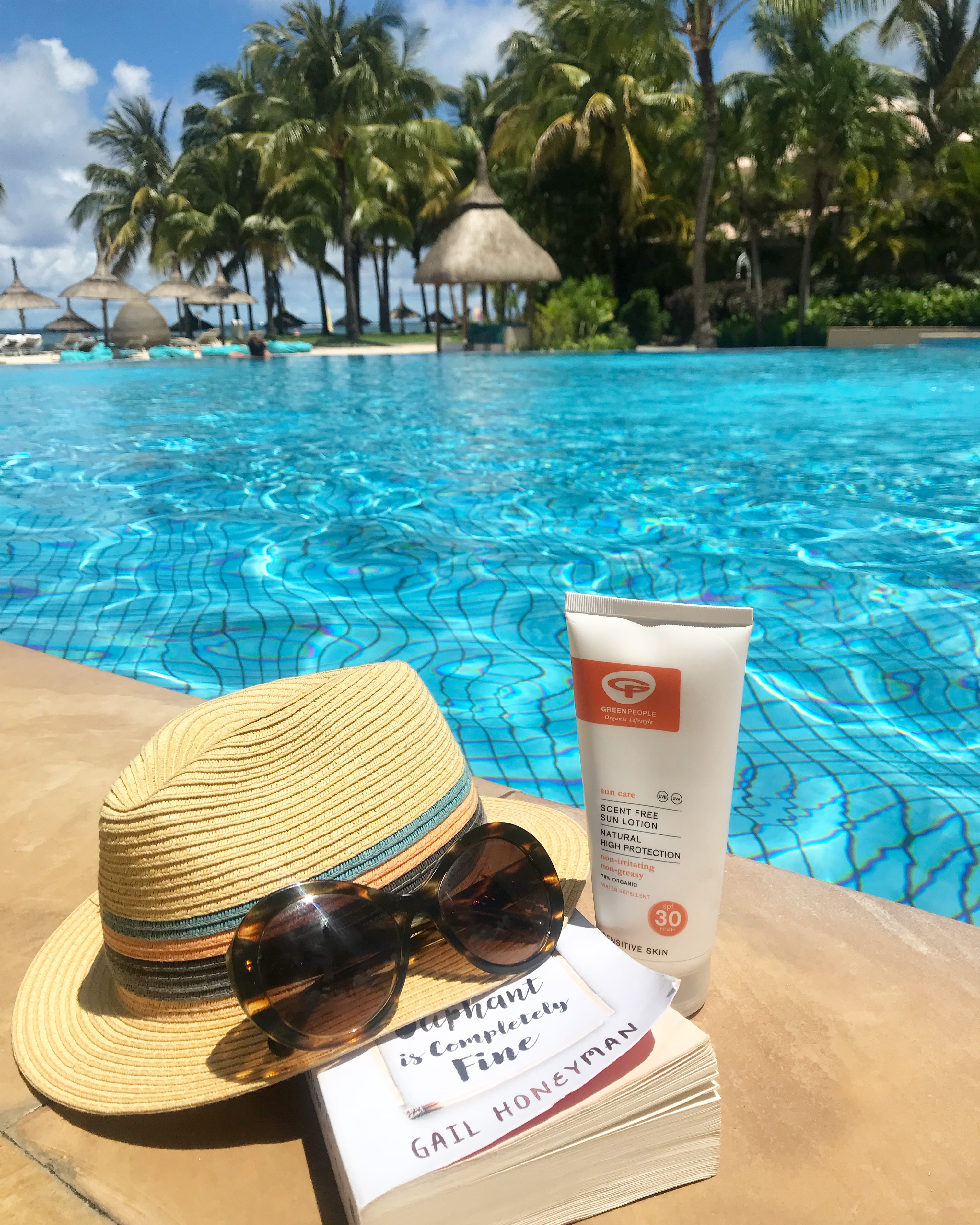 Although the plot line has the potential to be a depressing read, it is ultimately a positive, life affirming story which made me feel the full spectrum of emotions.

I loved this book, and I can’t recommend it enough.

The Trouble with Goats and Sheep

This was a really good read, set at the same time I was born: the hot, dusty summer of 1976. Although this is a mystery story surrounding the disappearance of a neighbour, it doesn’t read anything like your archetypal mystery. In fact, it’s a delve into the everyday ordinariness that hides the stories of heartbreak and sadness. The 1976 setting gives it a nostalgic tinge, and the author’s writing has a brilliant comical edge making The Trouble with Goats and Sheep an easy read.

Recently, my son studied Greek myths at school, and it completely piqued his imagination. Therefore, the Percy Jackson books which are based on Greek mythology are the perfect read. He describes the books as having exciting storylines and he basically doesn’t put the book down until it’s finished.

Are You There, God? It’s Me, Margaret 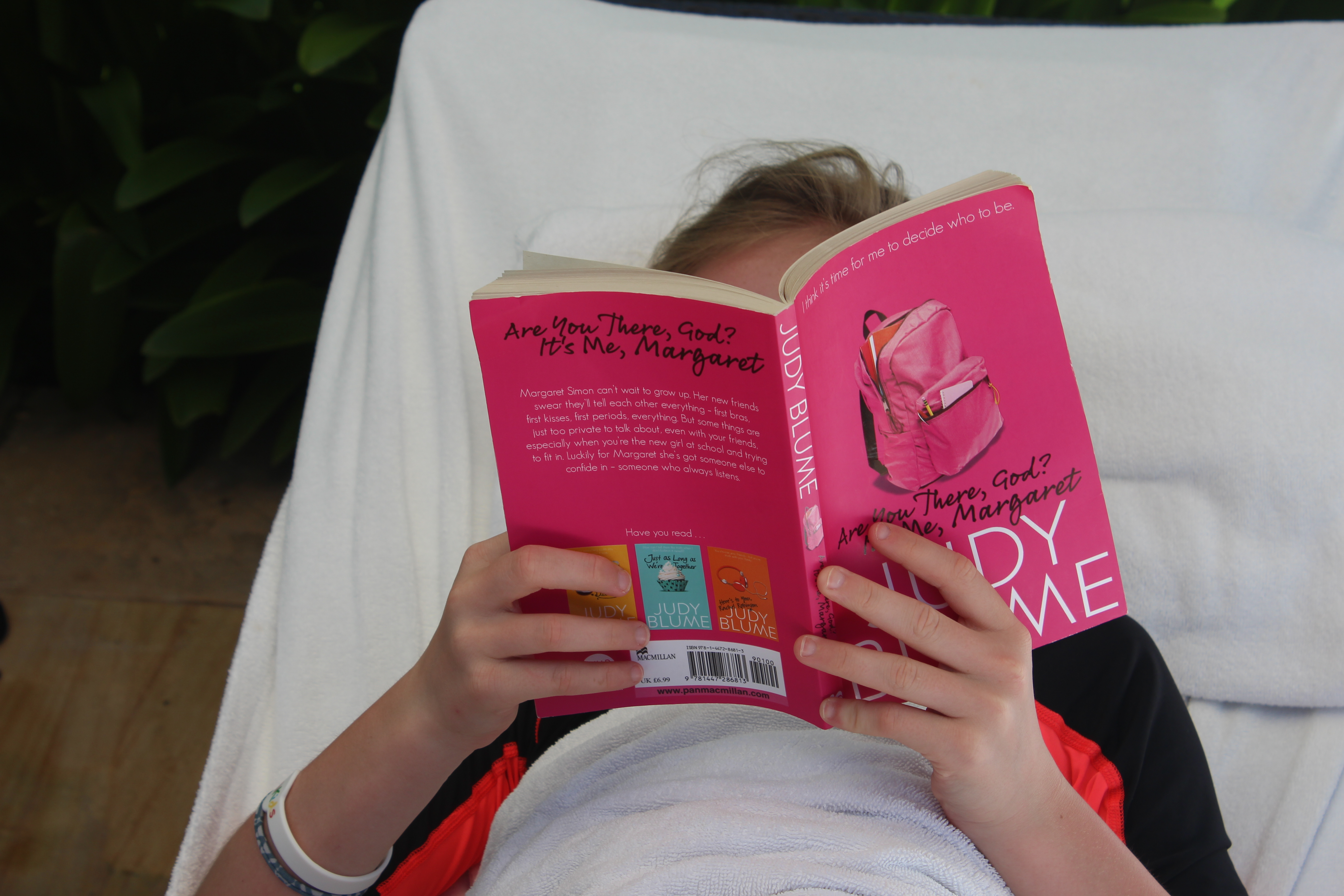 Judy Blume was my favourite author as a child. I devoured her books and re-read them endlessly. My daughter isn’t really an avid reader and I’ve struggled to get her engaged in books. I bought a copy of Are you there, God for Christmas, on the basis that I had loved it. Luckily, so did she! The story revolves around a girl of 12/13 growing up and the endless anxieties you face as an adolescent from starting periods to friendships, and in Margaret’s case, her angst about religion.

Caitlin loved this, and when I told her it was written in 1970, she was shocked as the themes still strongly resonated for her in 2018. She described as a similar storyline to Mean Girls. This has led to her wanting to read more Judy Blume, so I think it’s a strong recommendation from her!

This was my husband’s holiday read and it couldn’t be further from my choice of books! Many people have been watching the Netflix series, but how many people knew this was a book first? Altered Carbon is a sci fi book, my husband described the concept as being quite ‘out there’ as the plot line is people’s consciousness downloaded into new bodies. He described it as a good book and much better than the TV show!

The books are all available to buy on Amazon: