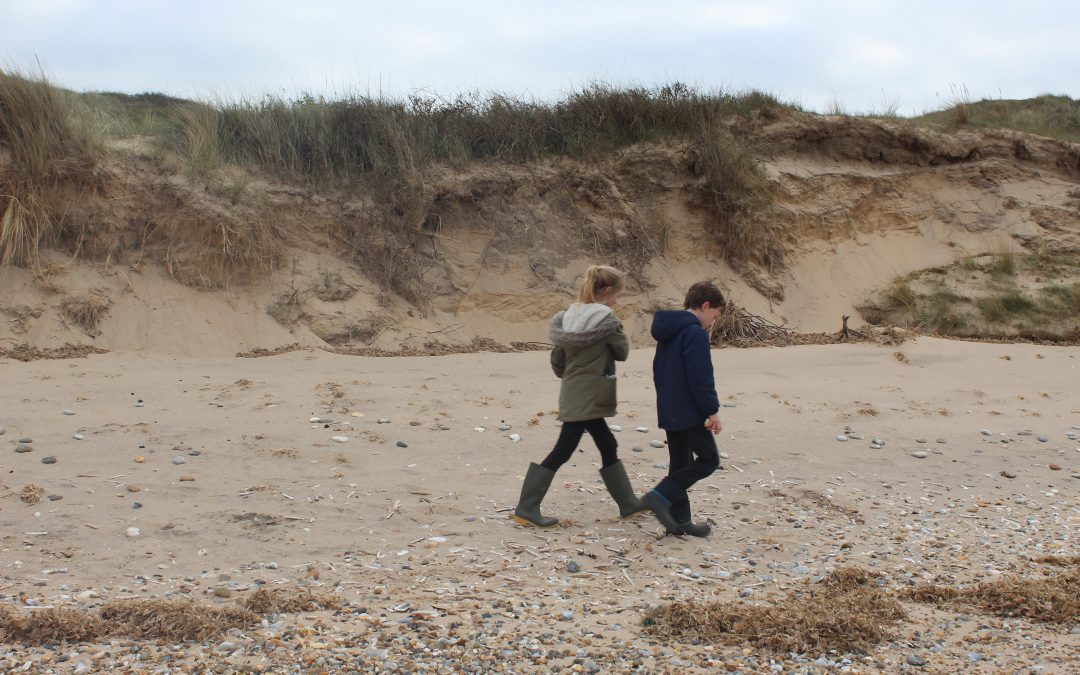 We spend a considerable amount of time at our Norfolk cottage, and over the years, you’d think we had seen and done most things in the local vicinity. Far from it: We always discover something new. Last time, we discovered Scolt Head island. 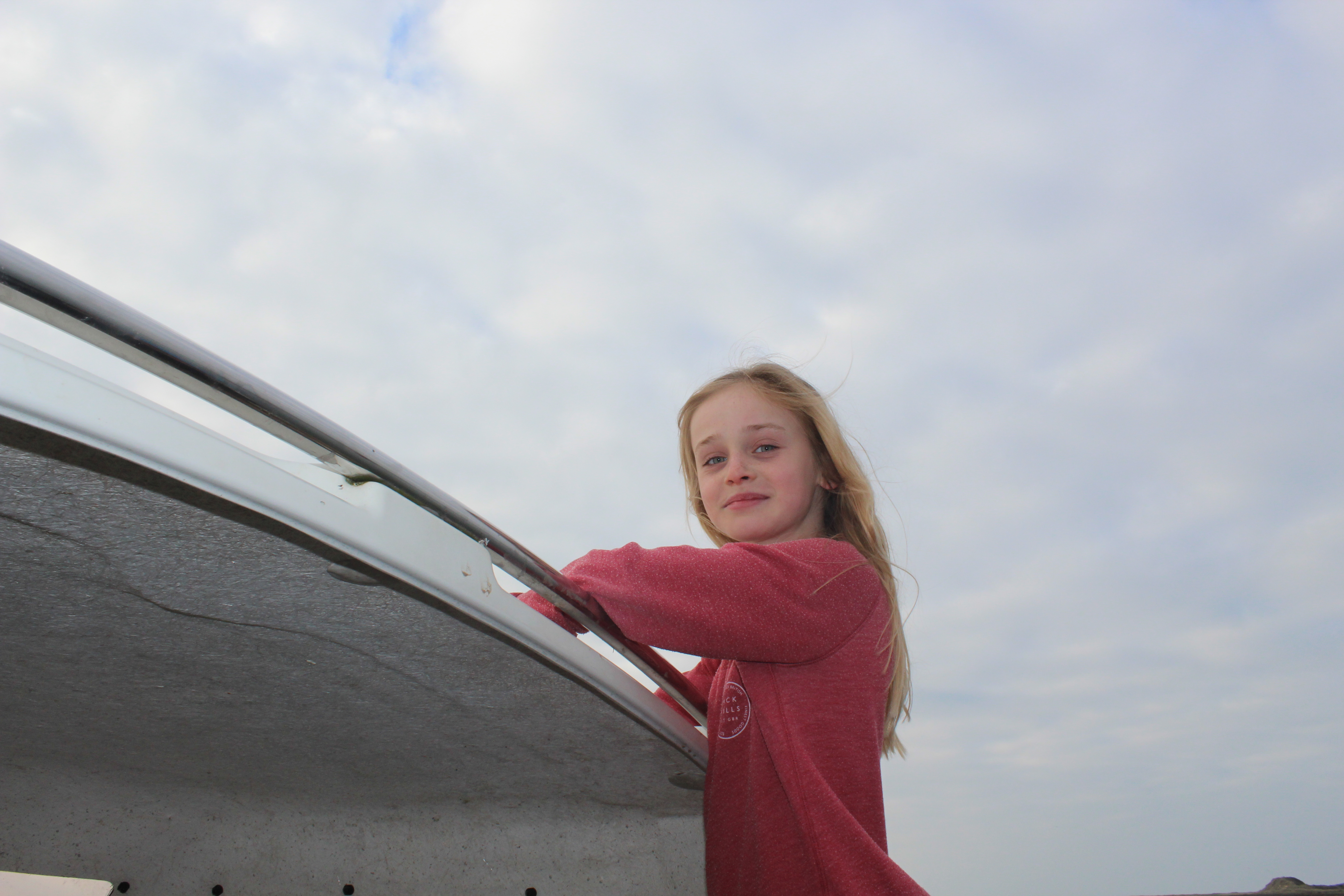 We organised a trip with John from Branta Cruises. John is a local whose knowledge of the area know no bounds. Although possible to walk out over the mud flats in low tide, it’s best to go in high tide. 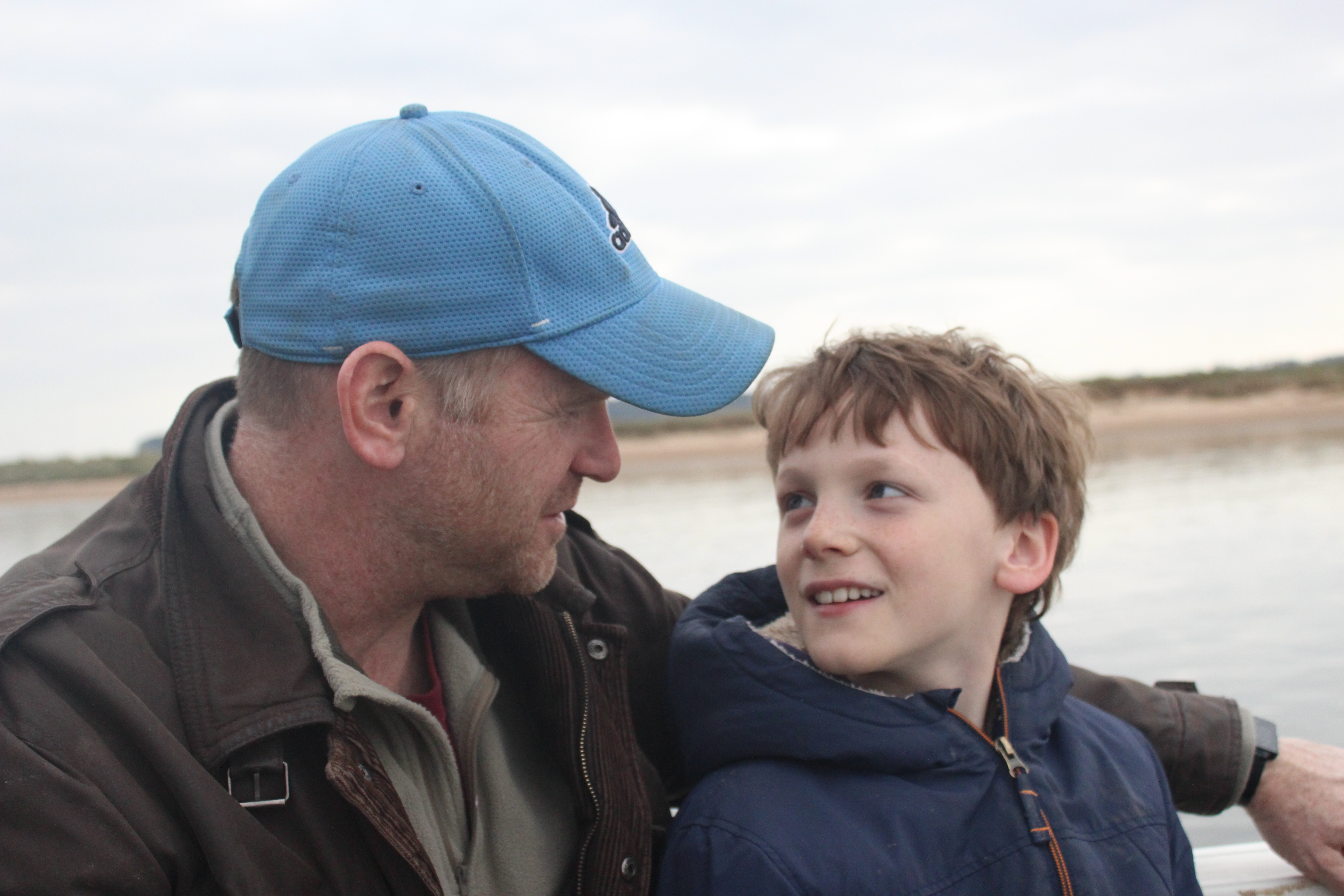 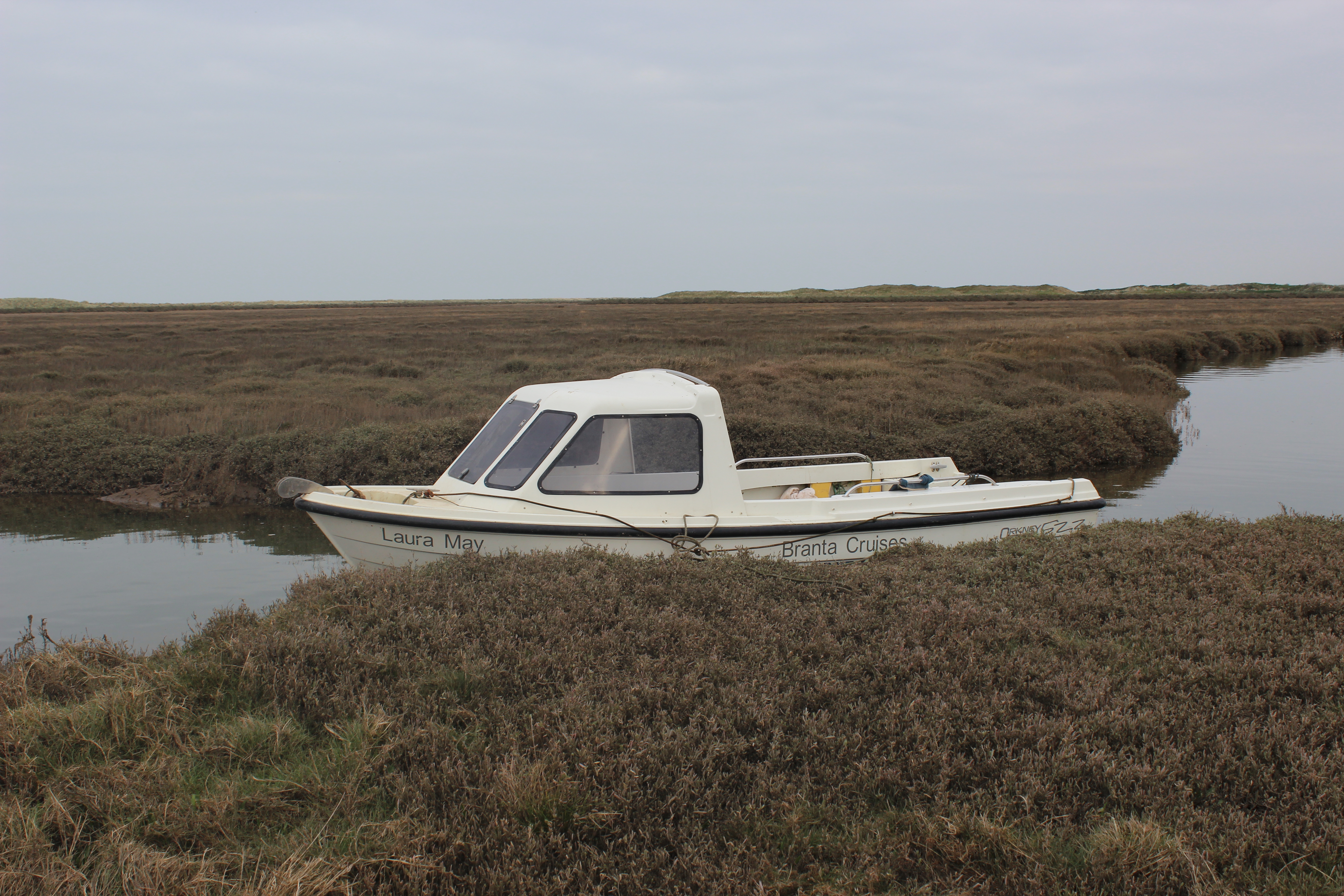 The first part of our trip, was a gentle cruise around the harbour of Brancaster Staithe. John told us how the sound of the season is determined by the birds. The island attracts 1000s of migratory birds. I’m not particularly interested by bird watching, but even I was quite entranced by the sounds and sights of all the birds. 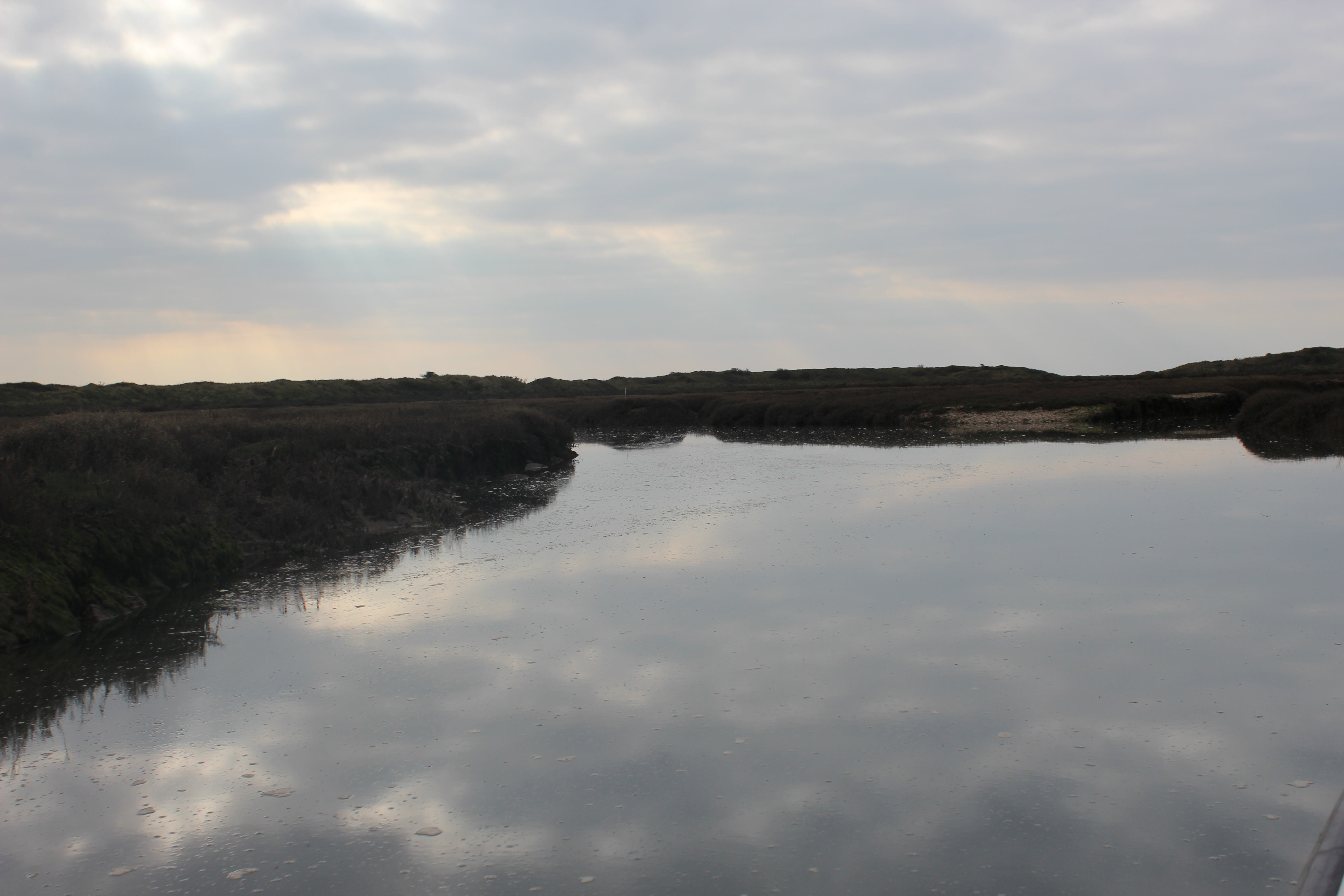 We were also lucky enough to have a seal pop his head up and follow us for a while!

We moored up and walked onto the island. The island is fundamentally sand dunes, mud flats and sand. Although, you are so close to the mainland, it feels a million miles away from civilisation. the children felt like intrepid explorers. The only bit of civilisation is a hut with no amenities which is used by researchers who come to study the rare plant species and the geology of the island. 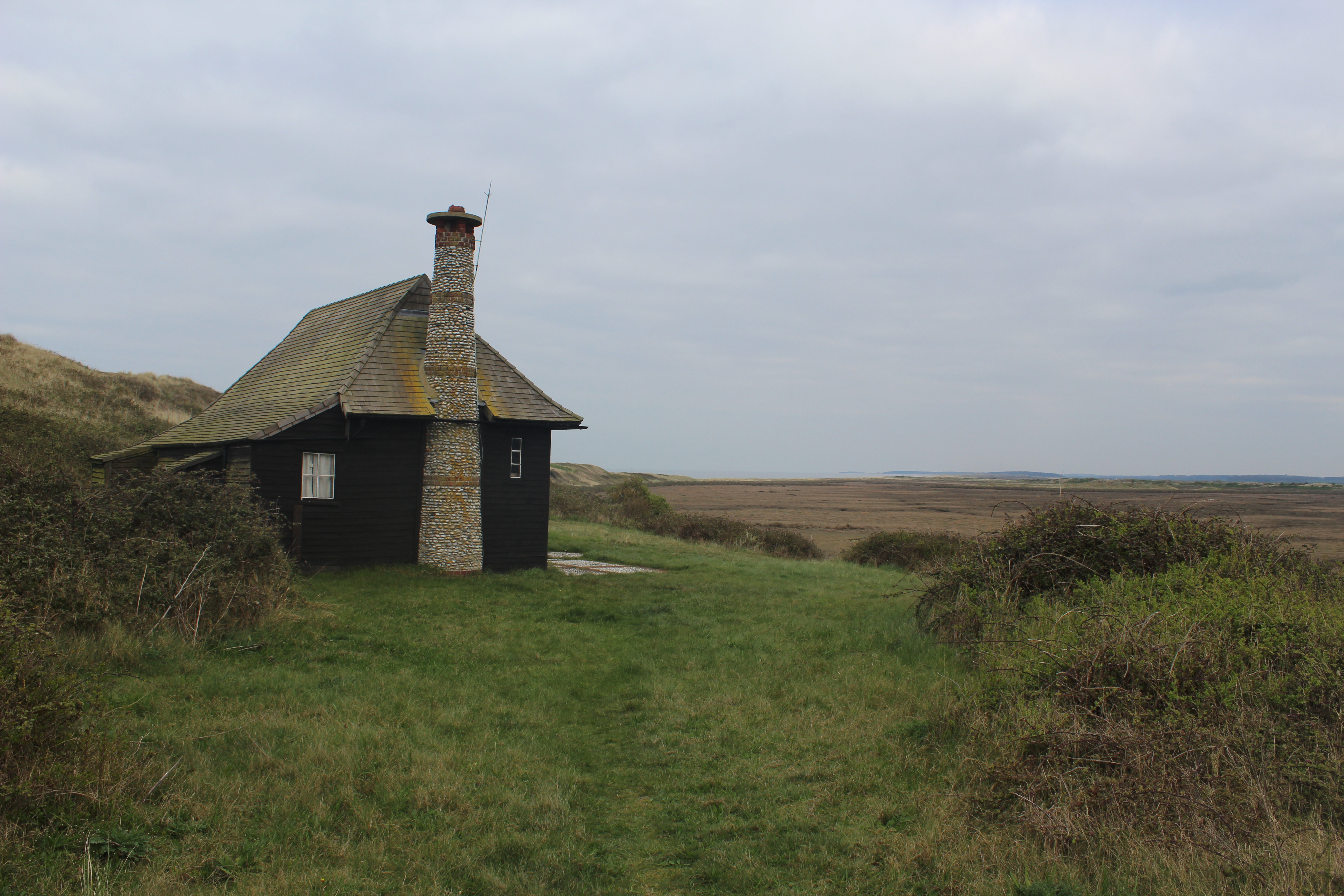 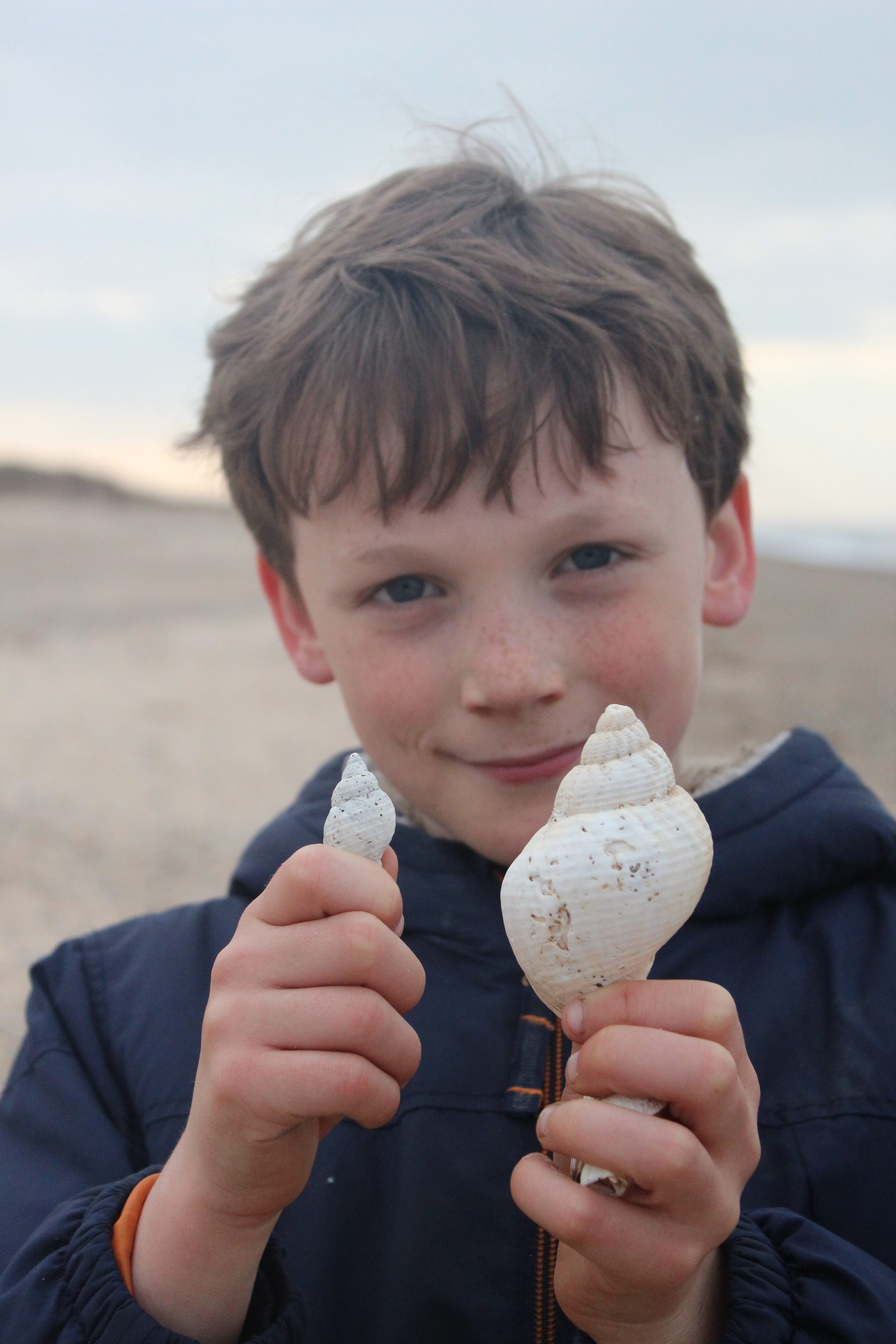 We all took pleasure in purely exploring this rare little gem, as John pointed our the flora and fauna, and the wildlife that inhabits the island. We dropped onto the beach, for shell hunting. Caitlin found a rather interesting find, of an old oyster shell, which are now long gone from our shores. He estimated this shell to be over 100 years old. 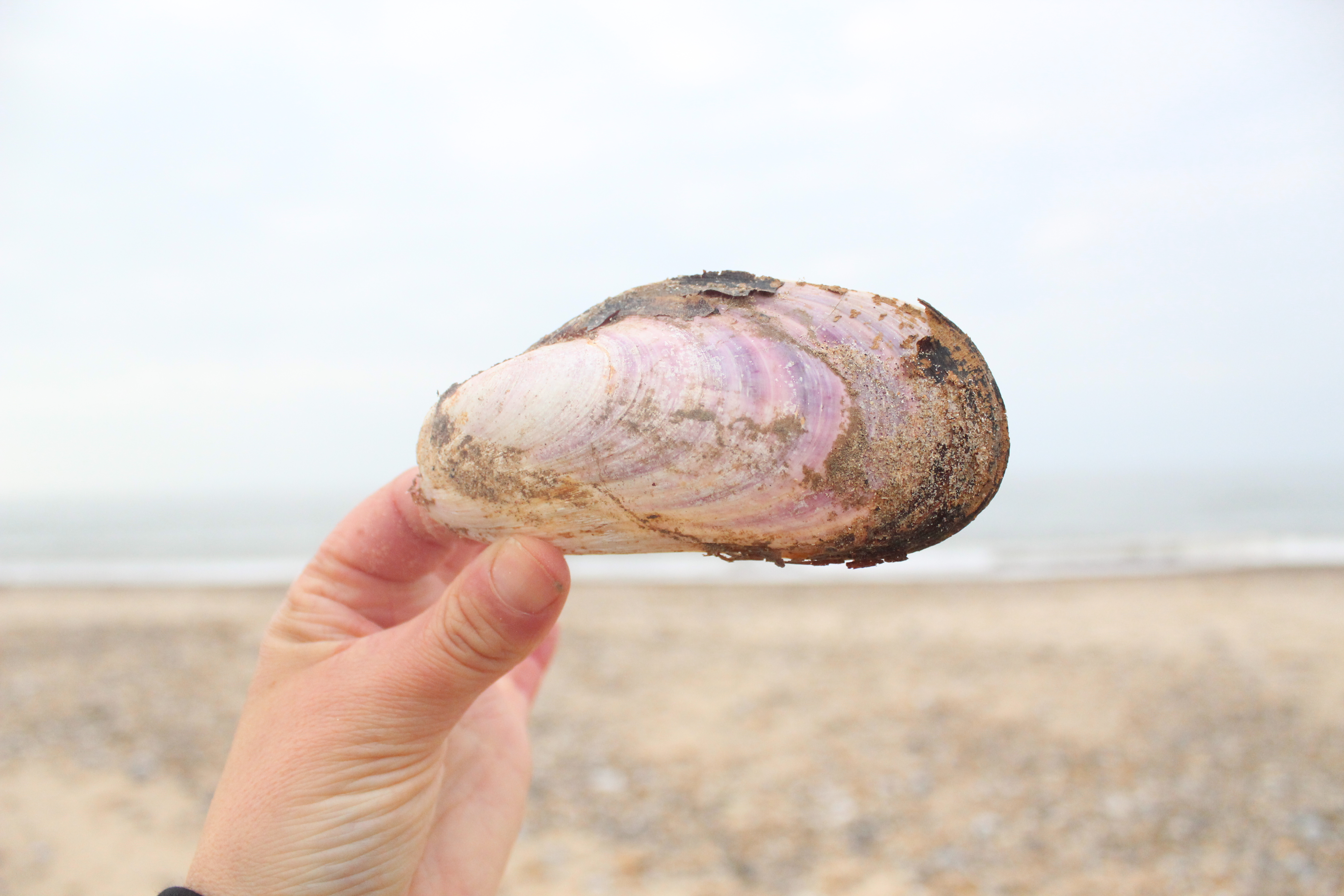 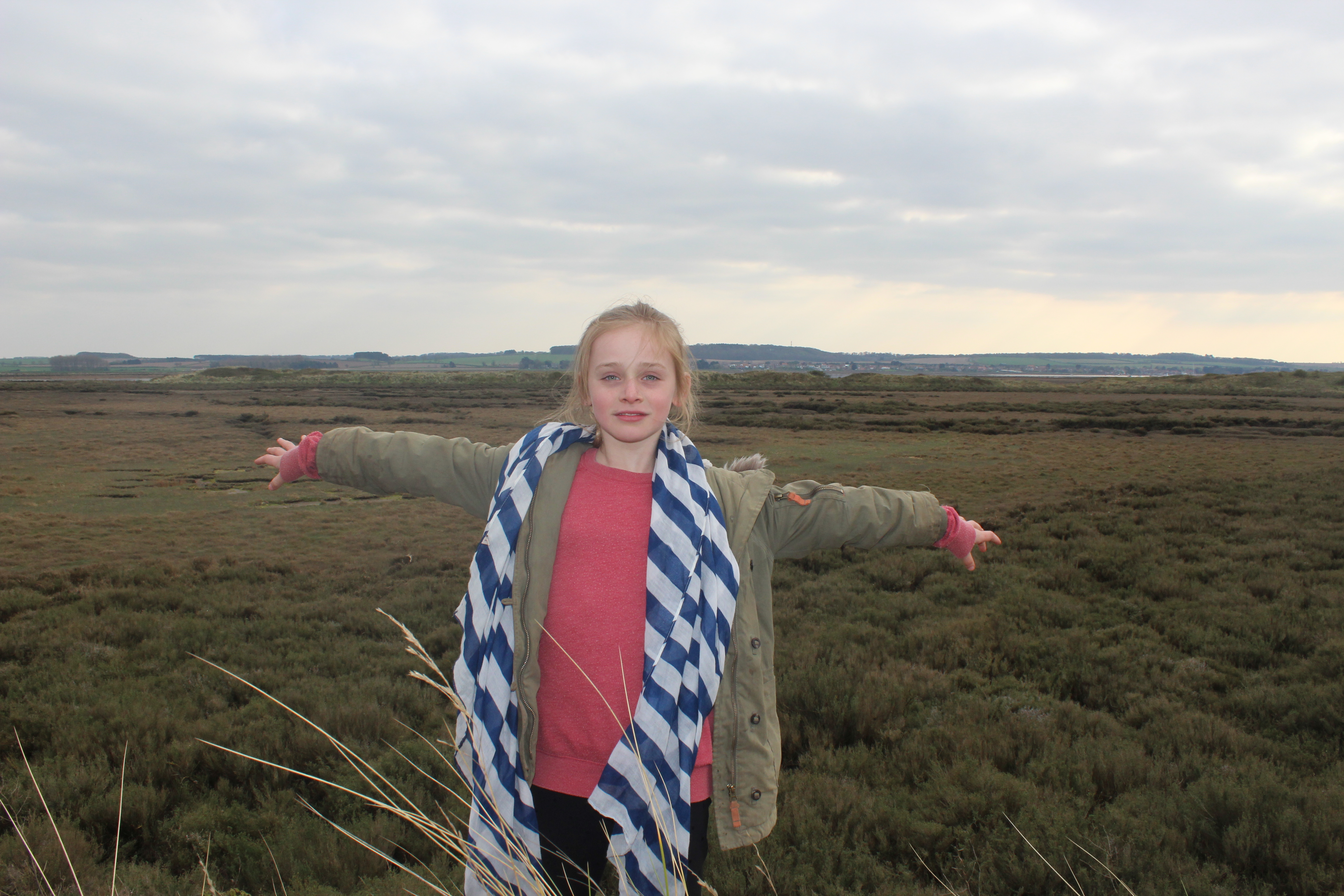 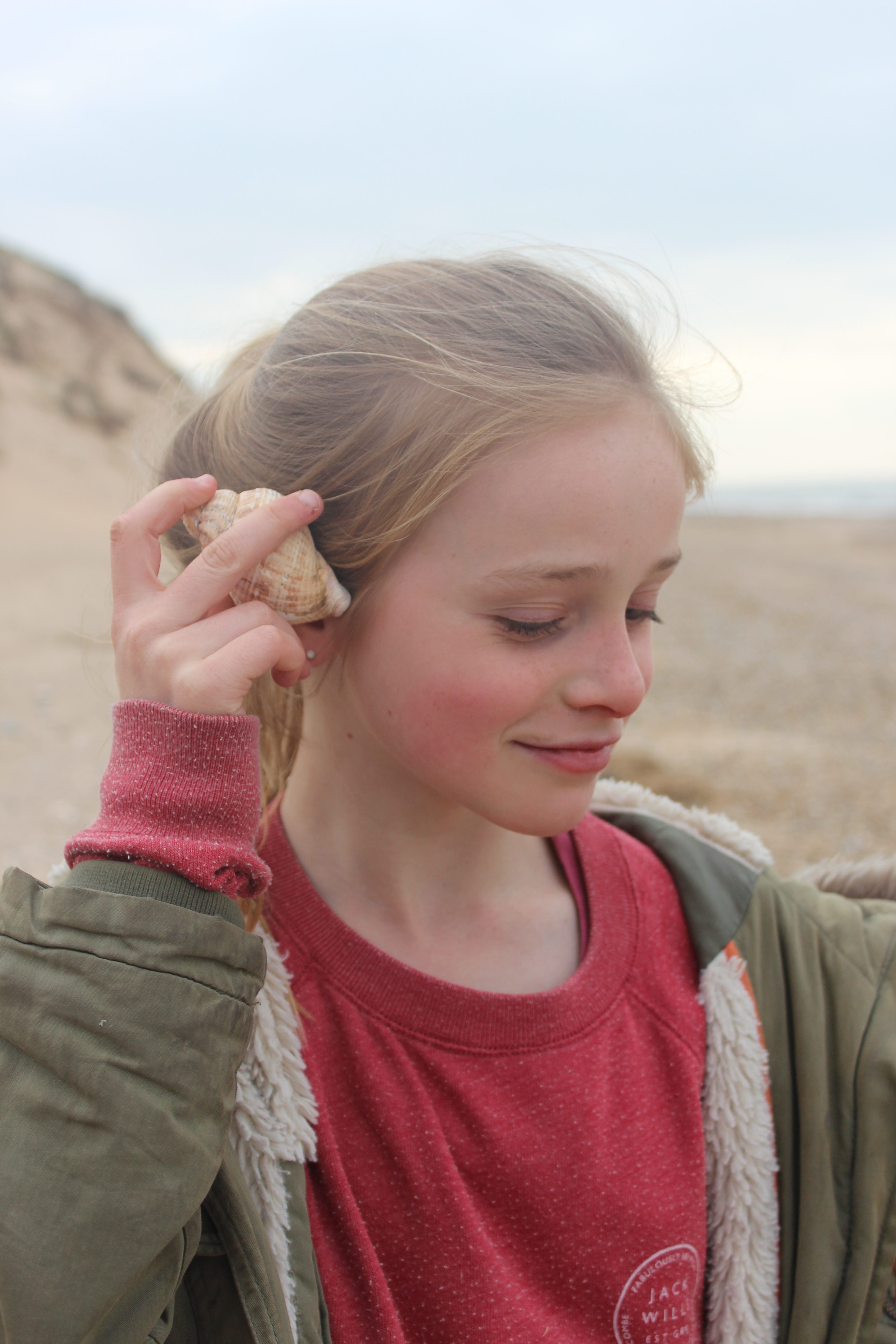 We then cruised back to the Staithe with the sun setting, and what’s great, is that the Jolly Sailors is just opposite, so we could pop in for a pizza and a pint! 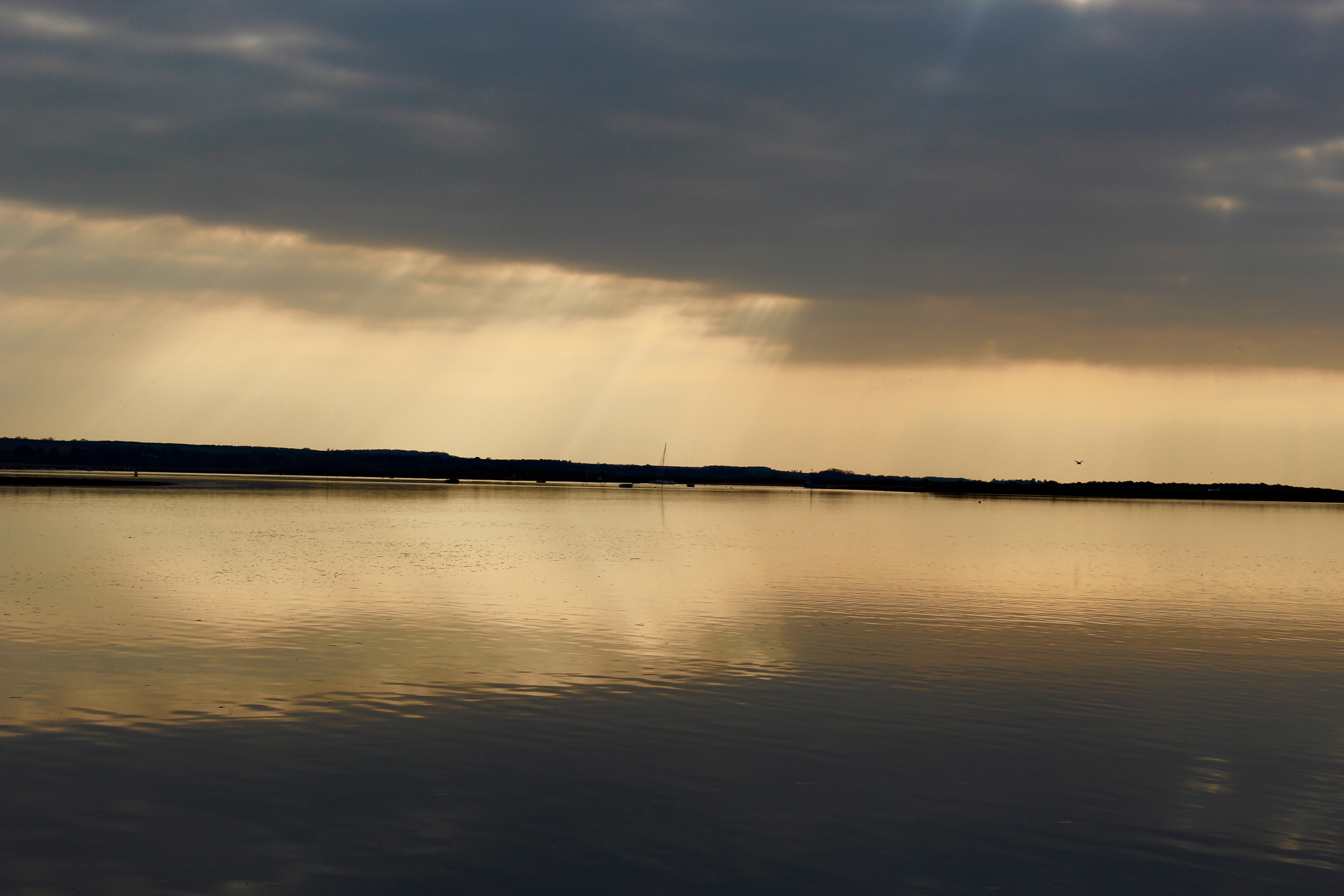