Life on the Small Side 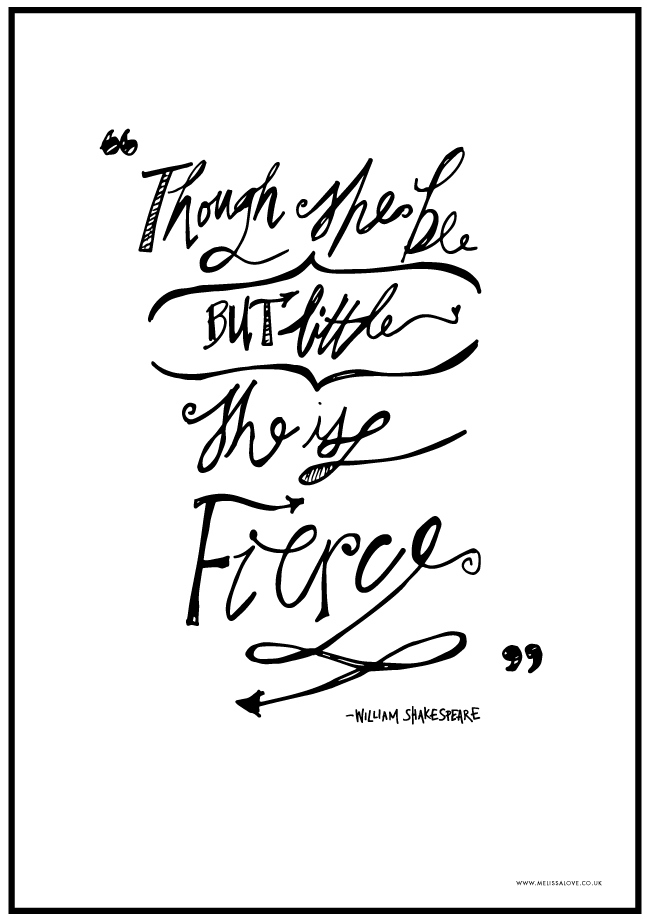 On my very first day of primary school, I was too small to reach the water fountain in the playground and I had to ask two children I didn’t know to lift me up to get a drink. Oh the shame. Clearly this was before every child carried a mandatory water bottle and was fully educated about ‘hydration’. But still, it was embarrassing. And that was just the beginning.

There wasn’t a lot of political correctness to be found in primary school in 1970s Australia. These were the days when whacking children on the arse with a metre ruler and taking out a noisy child with a wooden blackboard duster was perfectly acceptable. Every day, before assembly, the class teacher would ask us to line up in height order, from biggest to smallest. I was, of course, always the very smallest. And the line would move off, in an orderly fashion, with the biggest children leading and the smallest of us following, not being able to see where we were going, just doing what we were told to do. Less work for the teacher of course – I don’t really blame her.

We did this every day for several years until we were old enough to be trusted to walk to assembly without disappearing or fighting or pushing each other – all the annoying things kids do when getting them from A to B. Even in later years, another teacher, who taught me Maths, refused to call me by my name and would only ever call me Shorty. And it was in no way affectionate – he would call me that as he took the register, encouraging the class to snigger along with him. 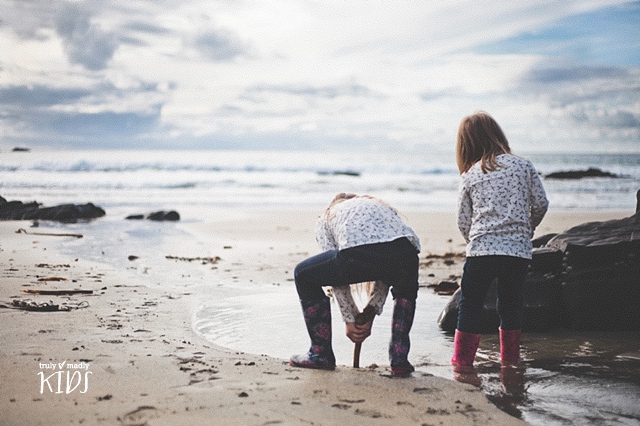 As the child of a long line of short-arses, my many and varied relatives would tell me that ‘good things come in small packages’, which I suppose is meant to imply that they are more valuable. I hate this phrase. Firstly, when you’re a child, small packages are rubbish. Children want the big presents under the tree. They don’t covet Tiffany boxes and Chanel No 5.

As we moved through school, unsurprisingly, the tallest, strongest children won the races, threw things further, jumped higher and got picked for sports teams. By sheer determination, I clawed my way onto every team going, never playing the winning shot, or shooting the winning goal, but I was a solid team player and slowly found my niche, growing into my small status by playing to my strengths. I made the position of backstop my own on the softball team. I learnt how to master unpopular events like swimming butterfly. Being small and light, I was exceedingly good at gymnastics.

But, as every small child knows, you never quite stop hankering to be taller. It’s a particularly bitter sweet time as a teen or tween – the last to develop, the one who always need jeans taking up, never the effortlessly cool girl with the endless legs.Thank god Kylie came along to give ‘small and perfectly formed’ some measure of cool. 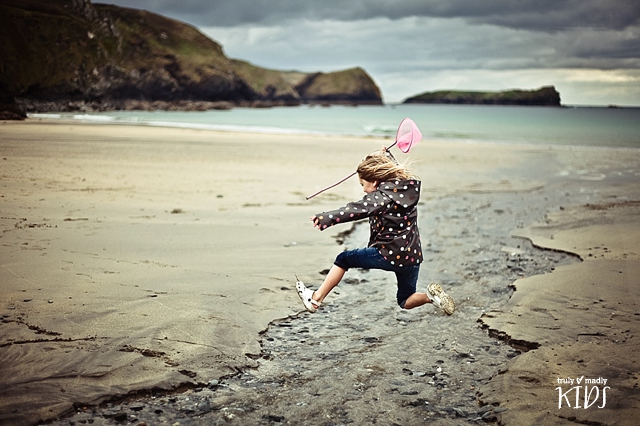 Even as an adult, I’ve occasionally found being small a barrier to be taken seriously. Aged 30, I rose to the giddy heights of General Manager of a really cool hotel. I had made it. But when an unhappy guest asked to see the manager one day, and on seeing me, started laughing and said “I don’t want to talk to some silly little girl, I want to see the real manager now”, I was instantly transported back to primary school, to being the last little girl in line, following not leading. More recently, my husband persuaded me to take off for a few days on the back of his motorbike. Kitted out in the leather gear, I was pretty sure I looked amazing, probably a bit like Angelia Jolie as Lara Croft in Tomb Raider. And then we caught sight of ourselves reflected in a shop window and we both fell about laughing. I looked like his 8-year-old daughter hitching a lift on the back of his bike, rather than the glamazon of my ever-hopeful imagination.

But after 40 years,  I finally have grown to love and appreciate being small. I’ve always felt petite next to any man and even ended up marrying a man a full foot taller than me (hopefully diluting my own short-arse gene pool). Most high street stores now have a Petite department and Kylie is still wearing really tiny pants and rocking it out on behalf of small people everyone.

Now, I have two small girls of my own. They were both late July babies – summer birthday children, rising 5s – the youngest and smallest in their respective years at school. Just before my eldest daughter started school (barely aged 4), in the same class as lots of bigger, already-5 children, I started to get sucked into some of the alarming statistics about ‘summer birthday children’ and the disadvantages they face. And indeed, she did struggle to keep up in some areas, only now really finding her feet as she goes into Year 4.

My second daughter, also the youngest and smallest in her class, indeed in the whole school, has flourished with her big sister leading the way but she still bristles when older children pat her on the head and call her ‘cute’. She practically snarls. Indeed, she is so fiercely determined that she managed to win her Sports Day sprint race recently by sheer willpower alone, beating children nearly a foot taller and a year older than herself. To be fair, a bunch of 5 year-olds don’t all run in the same direction, but as someone who could never win a sprint race, my inner 5-year-old self thrilled to see her cross the line first. 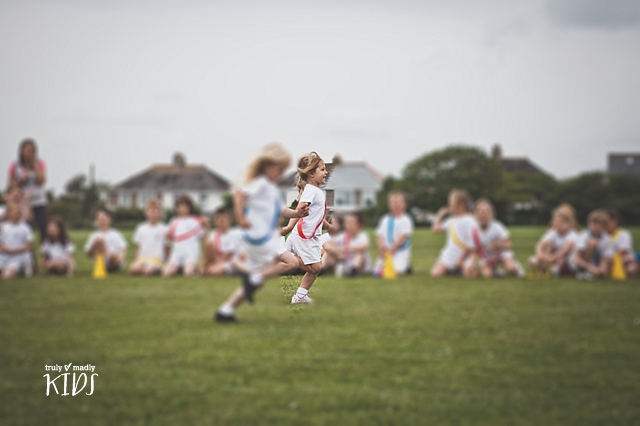 So, in our house, we’ll be continuing to celebrate the things we’re good at and try our best to walk tall, even when grown adults pinch our cheeks and call us ‘cute’. Yes – that still happens to me even now. We will ask ourselves, in the face of such provocation “What Would Kylie Do?”.

We’re doing away with the frankly infuriating phrase ‘good things come in small packages’ (even though these days they do). Instead, we will be using one of my favourite quotes of all time, by William Shakespeare, from a Midsummer Night’s Dream. I first read this at the age of sixteen, and instantly knew it was written just for me.

“Though she be but little, she is fierce!”