How I Changed My Life – And my Waistline 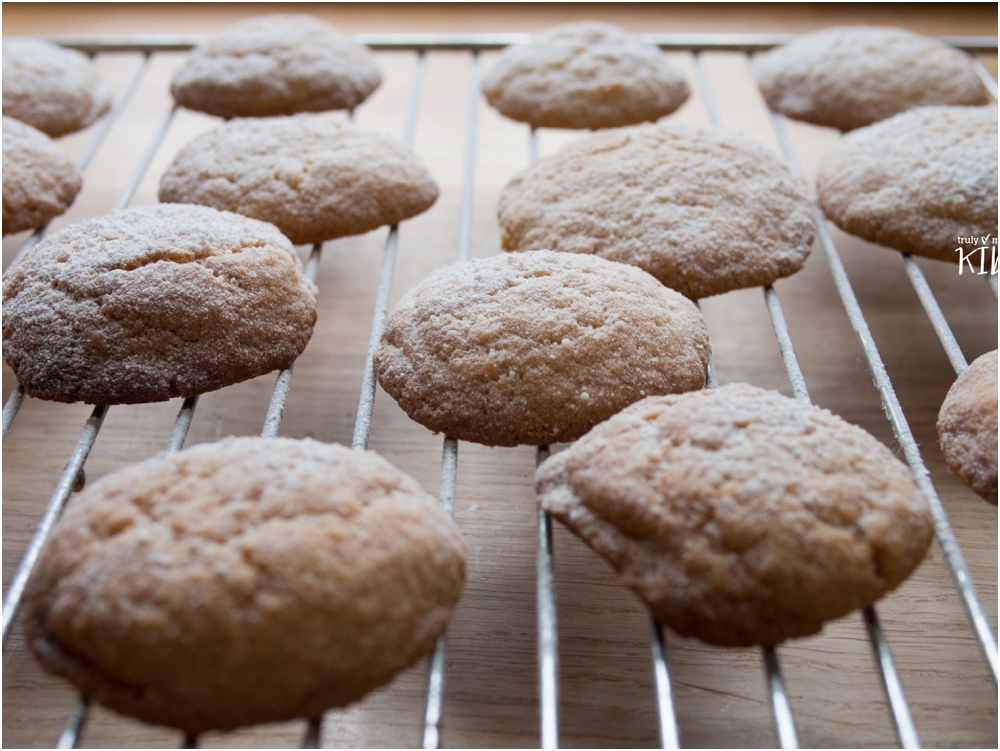 My life has changed. I seriously think I have become a different person overnight.

This has been a two step process change. The first thing that happened was that my oven blew up. It was a huge, beautiful red one that looked like a range, but in reality had the smallest ovens you could imagine, so small that I couldn’t even fit a large chicken in either. I replaced it with an ordinary cooker, but the ovens are both bigger than the ones I had before. This was not such a big deal since I don’t really get excited about cooking, but it did occur to be that should I ever be moved to make a cake there was a chance it wouldn’t be burnt on the outside and raw in the middle

The second thing that happened was a New Years Eve Dinner party that I was asked to make a starter for. There were 14 of us and the only thing that everyone liked was pate.  I was also under strict instructions from the friend hosting the party that nothing was to be bought ready made… there are no recipes for pate that don’t involve a food processor. Fact. Since I don’t much like cooking, had not been able to bake for years this was something that I didn’t have, so I had to buy one. This did mean that the ridiculously cheap starter I had planned (seriously, how cheap are chicken livers?!) now cost over £100, or about £8 per head. I convinced myself that this was OK since I like pate and if I served at every dinner party I have for the rest of my life I might get the cost of the starters down to £6 per head.

The food processor sat on the work top for weeks after New Year. It was sat beside the cake tin that I had for Christmas from my sister in law along with a Great British Bake Off cookbook. GBBO is a programme I watch for the humour, the disasters and the conversations on Twitter (The Ice-cream Incident!), not because I have any interest in baking. I don’t even like cake that much.

One Sunday afternoon I was so bored that I started to look through the cookbook. I confess it was mostly so that I could dribble ever so slightly over Paul Hollywood… but since there were few pictures of him I started to look at the cakes instead. So bored was I, that I decided to make some shortbread. Admittedly, I had no eggs, no flavourings, no baking powder… in fact all I had in the cupboard was caster sugar, flour and one of my lodgers had some butter, but what the hell, shortbread is the sort of thing kids make so it seemed like a good start point. 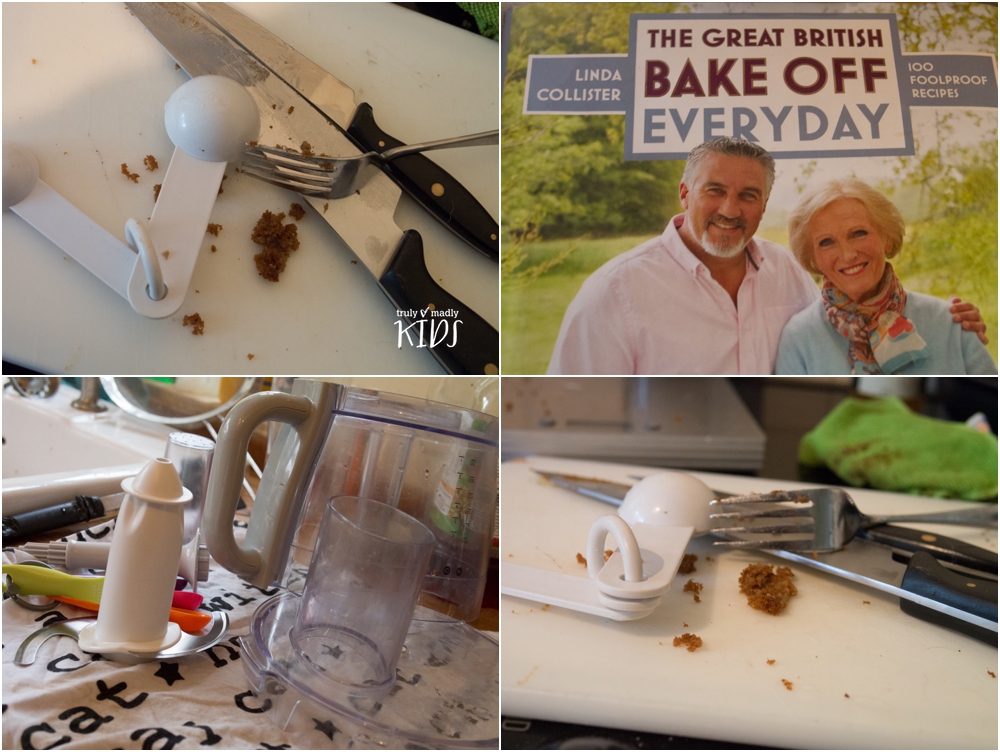 That food processor is amazing! One of the main reasons I have never baked is that I can’t be bothered creaming, beating, folding and whisking. It’s exhausting. I am sure most of you already possess a food processor and know what I mean when I say life is so easy now that I have one! Chuck it all in, whiz and there it is- fifteen plus minutes of arm wrenching beating down to just a minute. I was astounded and delighted, and already planning on buying eggs, ground almonds and dried fruit…

My waistline is not thanking me for my new obsession. As I write this I have a treacle and ginger tray bake in the oven. I now whip up almond biscuits in the time it takes for the little to boil the kettle for tea and shortbread or some other baked item is always in the cake tin! I no longer have to wait until I visit Skye to taste Woody’s coffee buns, wait to see Vix for Devil’s Food Cake, and my larder is starting to heave with baking ‘stuff’. I find myself sitting in front of the glass doors of oven like some crazed GBBO contestant wondering if my creation is cooked right through or whether it needs another minute or two. If I could face wearing a tight skirt and heels in the kitchen I could be the new Nigella, although I probably look a little more like a new Clarissa Dickson Wright.

Heaven help us all, there is hope for me yet in the kitchen!