Hibernating in January: What I am watching 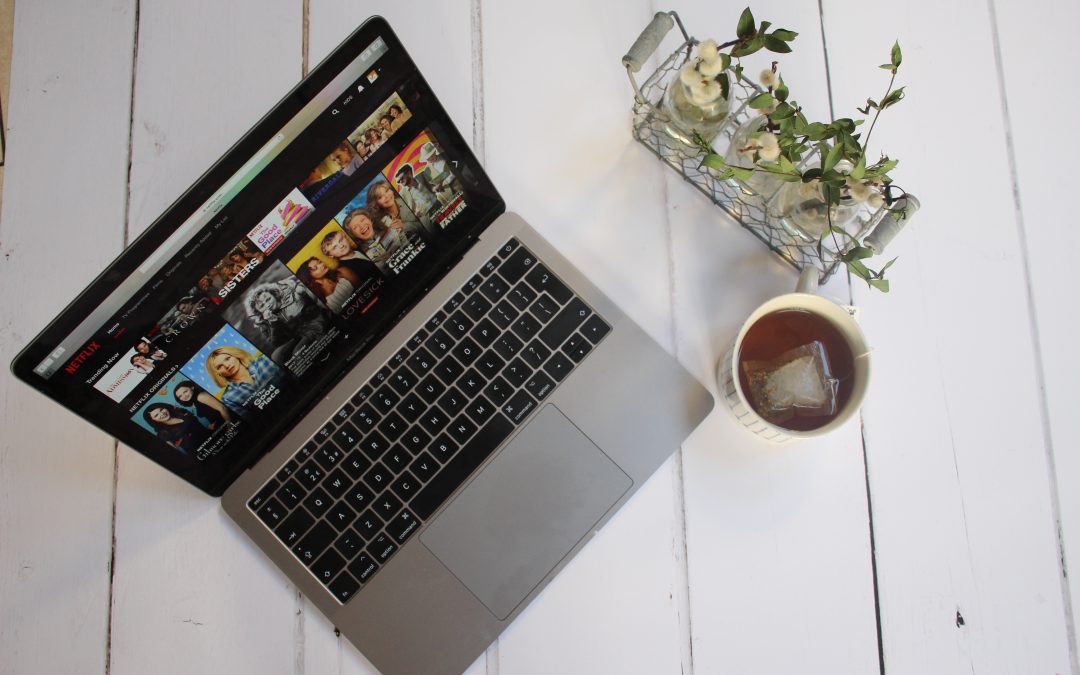 I rather like January. After the pressures of going out in December are done and dusted and the body is full to the brim after the excesses of the festive season, January is great for hunkering down and keeping it low key. Socialising is kept to day time lunches and coffees, leaving the evenings to settling down with a herbal tea (nope, no drinking here this January either) and turning on the tele-box. I’ve remembered how much I like a good box set, and that film-watching is still one of my favourite things to do. If you are hibernating this January, maybe my watching list will be of use to you!

Strictly speaking, I only watched the last few episodes of How I Met you Mother in January (there’s nine seasons in all!), but it’s worth noting as I’ve loved the show. It’s easy watching, the tween often sits down and watches it with me and the characters are very loveable, and you become very emotionally invested in who Ted will end up marrying! Series 9 is so cleverly put together, and the last few episodes documenting Ted meeting Tracey are utterly touching. The last episode had me sobbing on more than one scene and it really warmed my cockles. You can find How I met Your Mother on Netflix

Next up, over on the BBC Iplayer, the husband and I have been indulging in The Feud. Bette Davies and Joan Crawford battle it out to be the belle du jour on Baby Jane. Claws are out, saucers of milk served whilst they skulk around the brilliant 1960s set. With agesism, mysogny and rivalry all as main themes, there’s certainly a lot to watch and ponder over.

Whilst trawling on Netflix, I also discovered a BBC drama I’d completely missed first round called Love, Nina. The original book was based on letters author Nina Stibbe had written to her sister whilst she was a nanny in North London in the 1980s. Nina landed a job looking after the children of a famous literary agent, and was now immersed in a strange new intellectual, literary world. Slowly, Nina begins to find her ( often bare) feet to realise her potential. This series left me with a really warm and fuzzy feeling and I binge-watched it one grey weekend!

Lastly, I’ve discovered This Is Us on Amazon Prime. The Pearson family are the protagonists as their story is told through flash backs to their childhood and also present day. I was immediately hooked from the pilot episode when we meet ‘the big three’ and the story of their first day in the world and how that day also shaped their lives. As the family dynamics and connections play out, this is another series which is often both life-affirming and emotional, you can’t help but be drawn in. 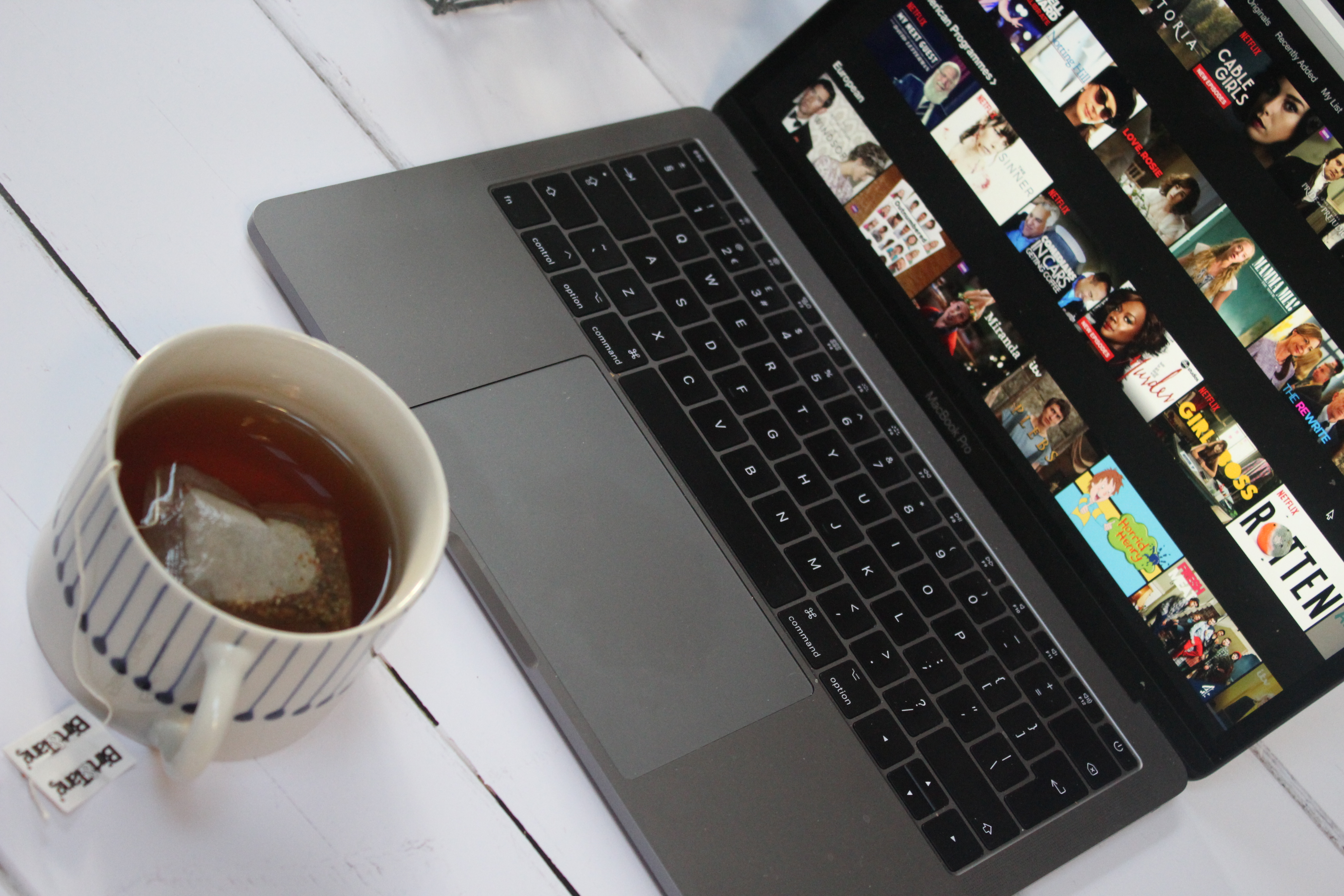 One Saturday night, we nestled down for a family movie. The tween will now quite often not watch anything too saccharine sweet and most animations are out. However, we watched Book of Henry. This essentially is a weepy, but there’s also a bit of fantasy, psychological thriller and revenge movie thrown in for good luck. The reviews didn’t favour this, however, I found it actually very touching in places, and there was a lovely bit towards the end which was particularly uplifting. Love and what is right were definitely the key points in this film. What’s more we could watch it together, which always gives a film extra points for me!

The second film I’ve watched is Lion on Amazon Prime. This film really packs a punch, and deserves every plaudit it gets. Based on the true story of Indian-born Saroo who is separated from his family after accidentally boarding a train. After finding his way into an oprhanage, he eventually adopted by an Australian family and moves to Hobart. Years later, he is eating supper with Indian friends recently met at university, and the taste of a food immediately transports him back to those first few years in India. This starts a series of emotions which leads Saroo to trying to find his birth family. Unsurprisingly, this film will bring out the raw emotion in you, and I don’t think I’ve sobbed quite as much during and after a film in a while. Again, love wins in this film and leaves you awestruck at the incredible tenacity of Saroo to put his life’s jigsaw together.

I’m always on the look out for new things to watch, so if you’re hibernating this January too and ploughing through the online TV services as well, let me know what you’re watching! 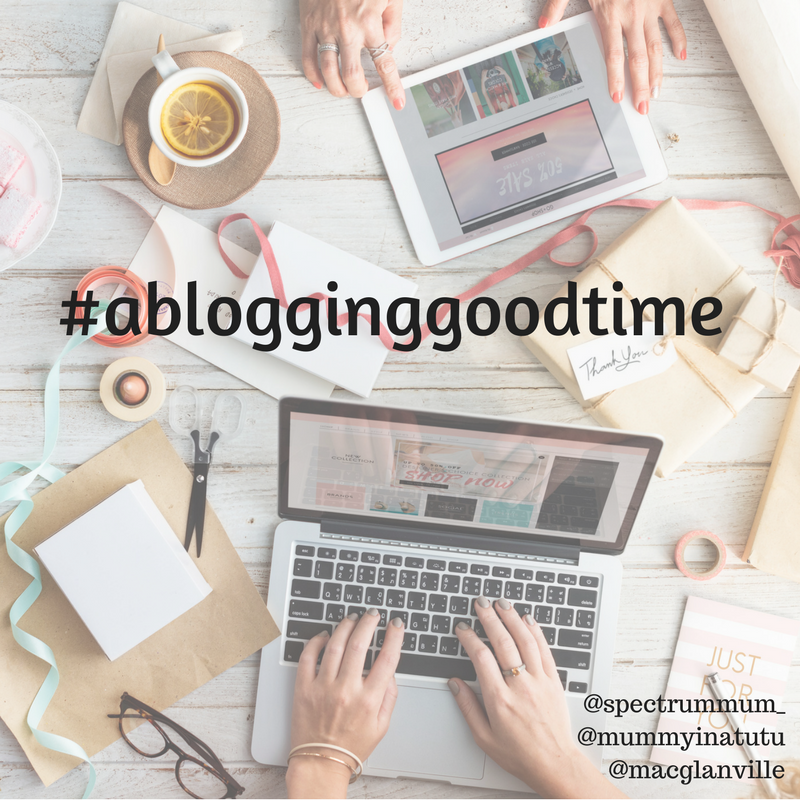