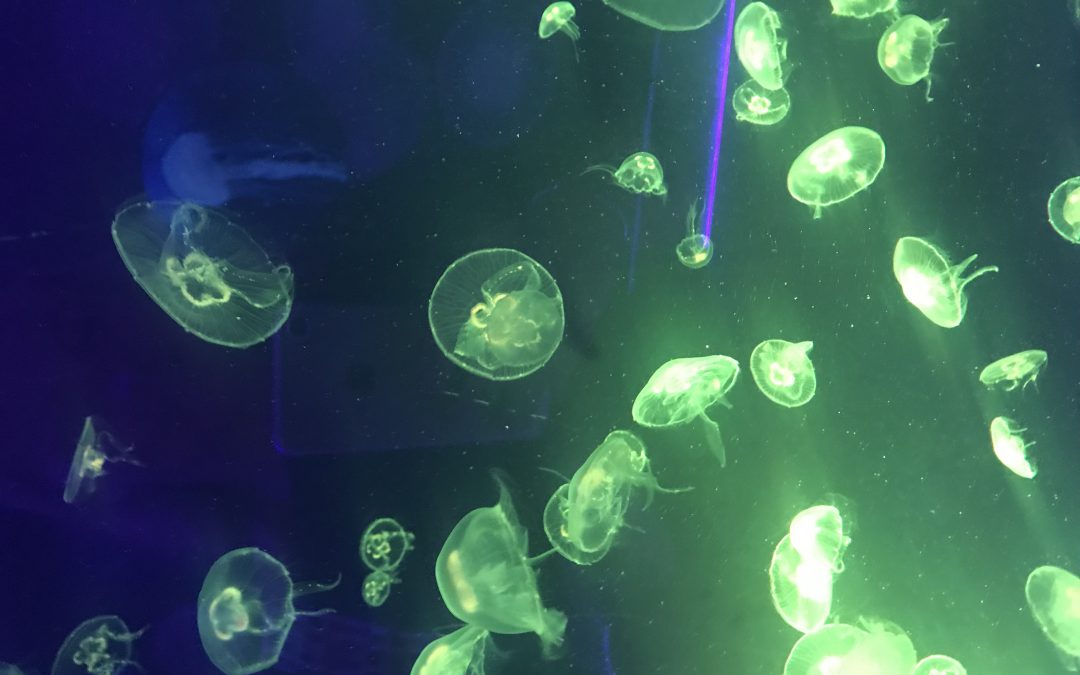 We like nothing more than exploring our city, from stately homes in North London to street food and the iconic sites. We’ve done most of the big sites, but often only once, having ticked them off, never to think to go to them again. One such is place, is the Sea Life London Aquarium. I took both the children when they were younger, and obviously they loved it, but we’ve never returned.

We were recently invited to come and review Sea Life, and also to take part in the ‘behind the scenes’ tour. My 10 year old immediately jumped at the chance to go again – he clearly has good memories of Sea Life London Aquarium! 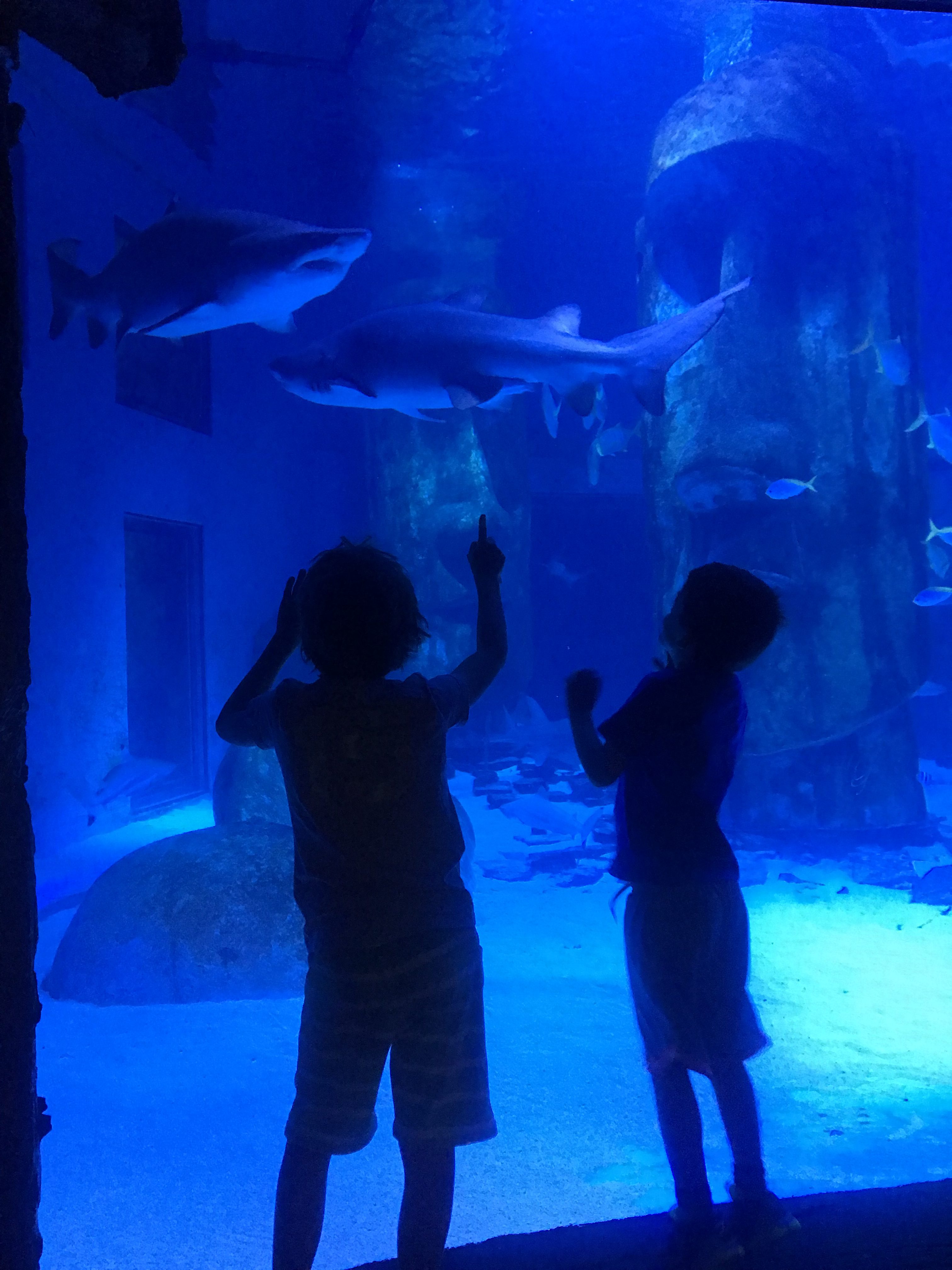 My top tip for enjoying Sea Life London aquarium, is get there early! We went in at 10am, there was no queue at reception. The aquarium was not too busy at all and it was easy to see all the attractions. By 1130, it was considerably busier and after 12, when we came out, the queues were snaking onto the Southbank.

The Aquarium is brilliant. The lighting and background music all adds to the ambience. At double figures, my son wasn’t just gadding about madly pointing at the sea life, he was actually absorbing the information.

The aquarium has plenty of jaw-dropping displays: Namely the shark tank and the stingrays. However, the rock pools are pretty fun too, and the kids loved the interactive element – I mean, it’s not every day you touch a starfish.

The room that was surprisingly fun was the jelly fish room. If you’re having a hectic time, this is the place to go and chill out. With the ambient music and funky lighting, it’s the perfect chill out space. And watching the jellyfish float about is utterly mesmerising. The kids loved the jellyfish game which is projected onto a wall, which was an nice extra to this room. 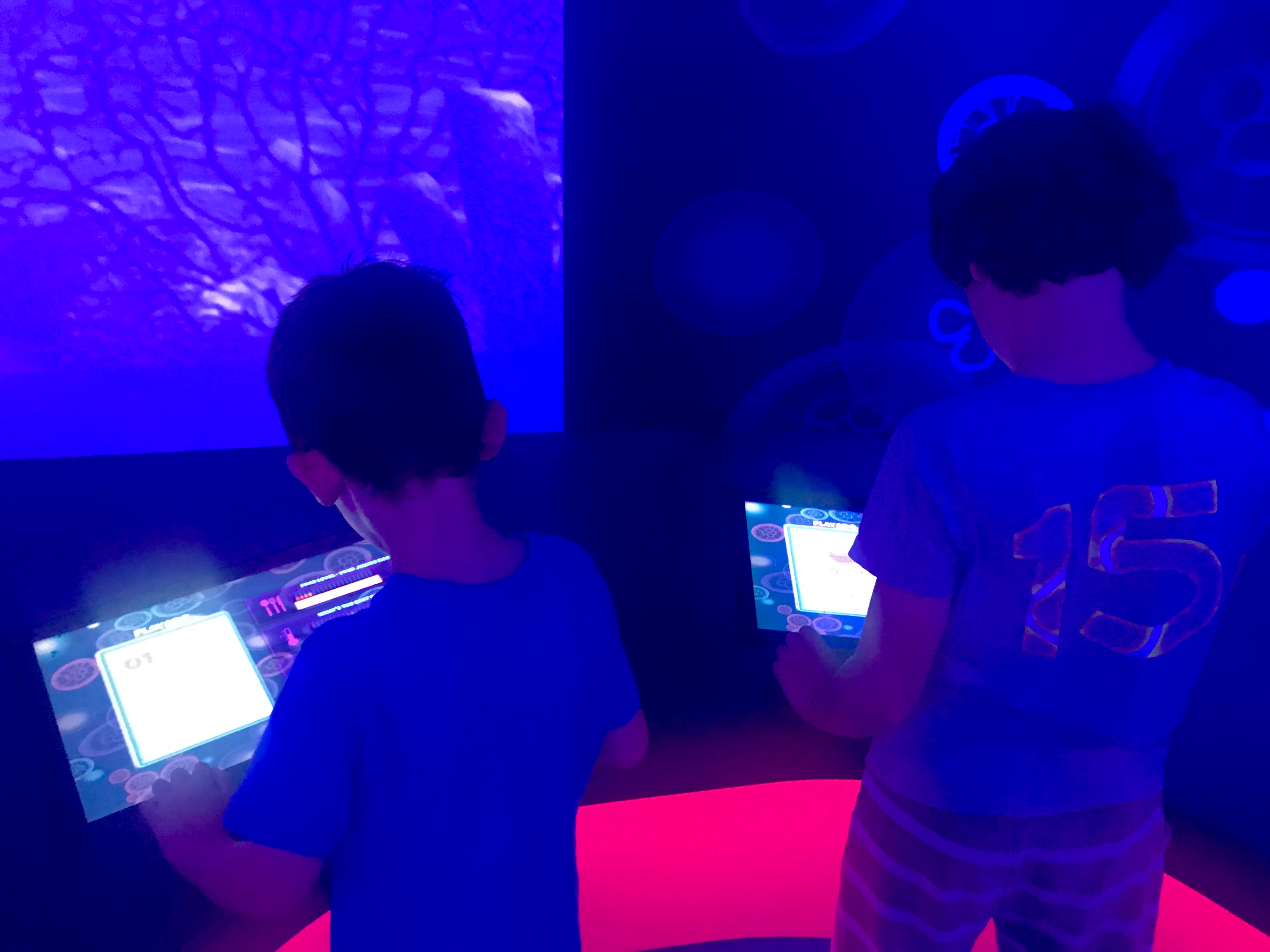 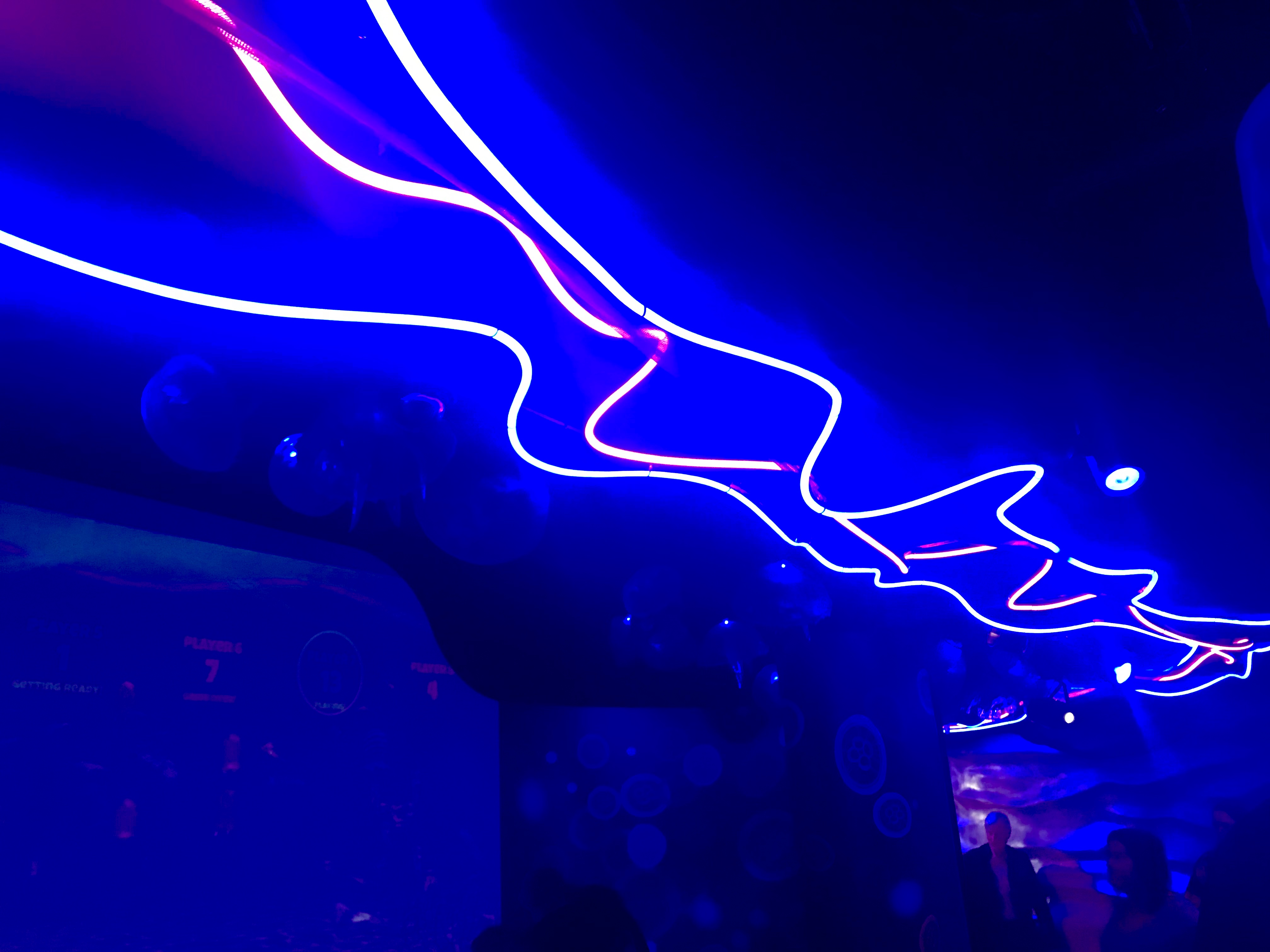 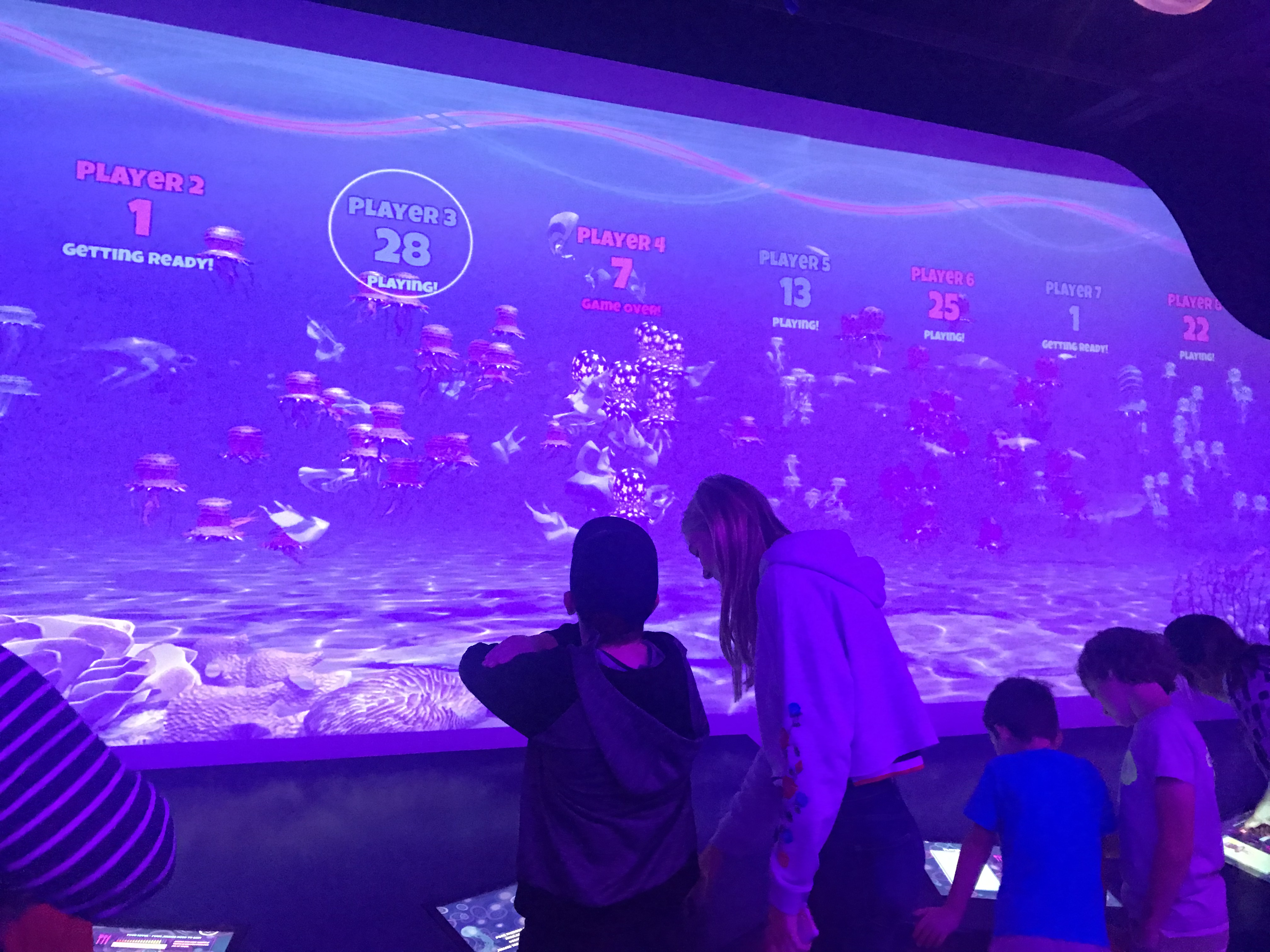 And you can’t miss the penguins, which somehow, are always hilarious.

However, the highlight of the visit, was the chance to do the ‘behind the scenes tour’. Let me say, the best thing about the tour is wonderful insights that our guide gave us. She had a degree in marine biology and clearly had a passion for the work of the aquarium and her enthusiasm and knowledge was boundless.

The fish are rotated at the aquarium, so they often come behind the scenes, for the chance to ‘chill out’, especially the aforementioned starfish, who need a break from all the prodding and poking! But it’s not just a chill out area, there are species of endangered coral growing, some of the more dangerous animals (there’s a vicious teeny weeny shrimp that apparently packs a deadly punch) and also some of the animals that are given up to Sea Life. We might a delightful Chinese soft shell turtle called Rufus, who clearly loved human interaction and swam by us the whole time. He’s likely to live to be 80, yet only 14. The ‘trend’ of people owning turtles means many are also abandoned. 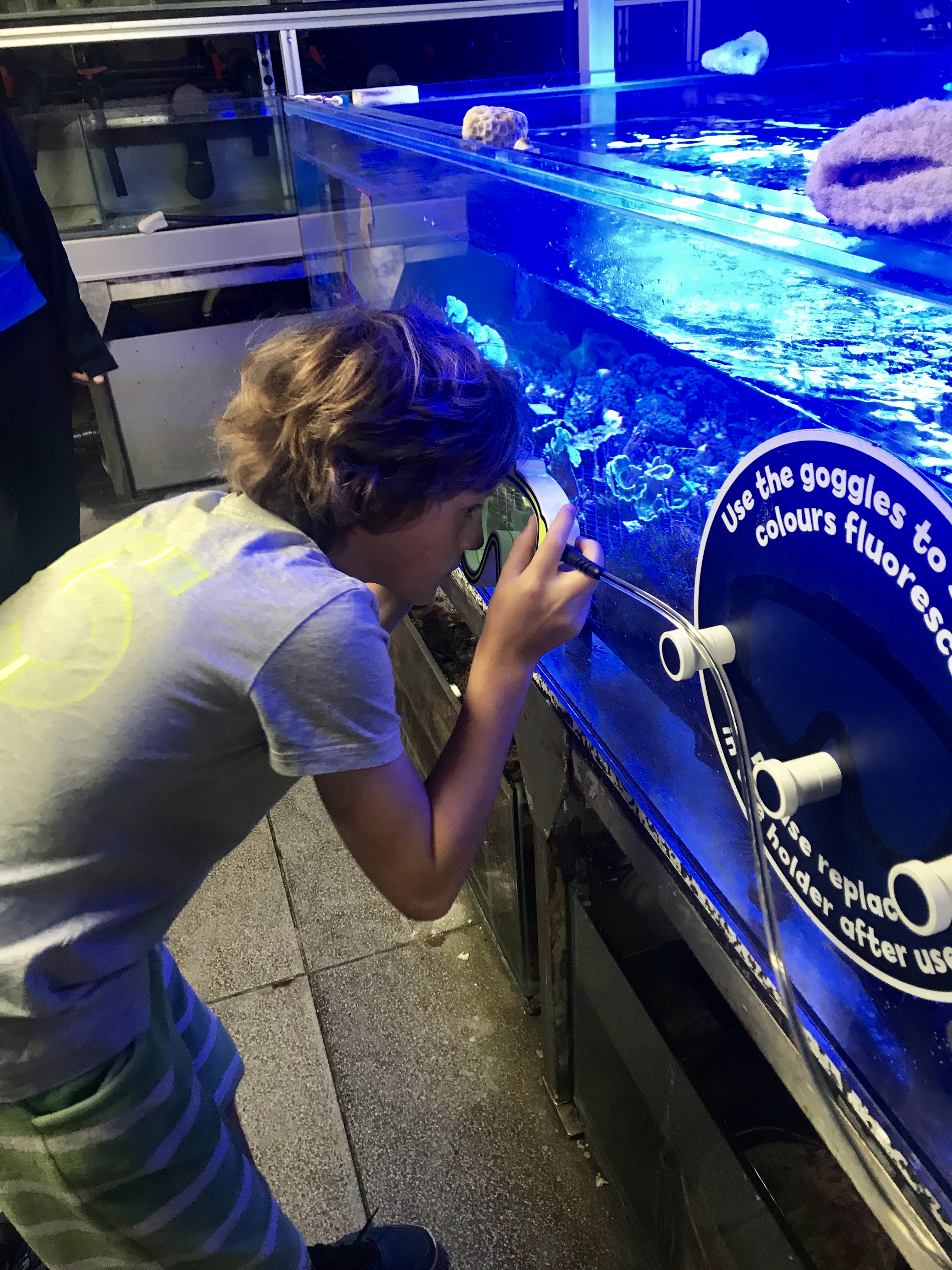 I asked our guide about the animals and their welfare. She said some very reassuring things, particularly about the resident sharks. My son was very keen to hear about how they are fed, so they don’t eat the fish in the tank! No spoilers, but it’s all a well managed system so there’s no fatalities! She also talked to us about their partner charity, The Sea Life Trust, who do incredible work around the world conserving, preserving and protecting. I was particularly interested in their work to create an ocean sanctuary for beluga whales who were previously in captivity. The behind the scenes tours, was eye-opening and well worth doing. 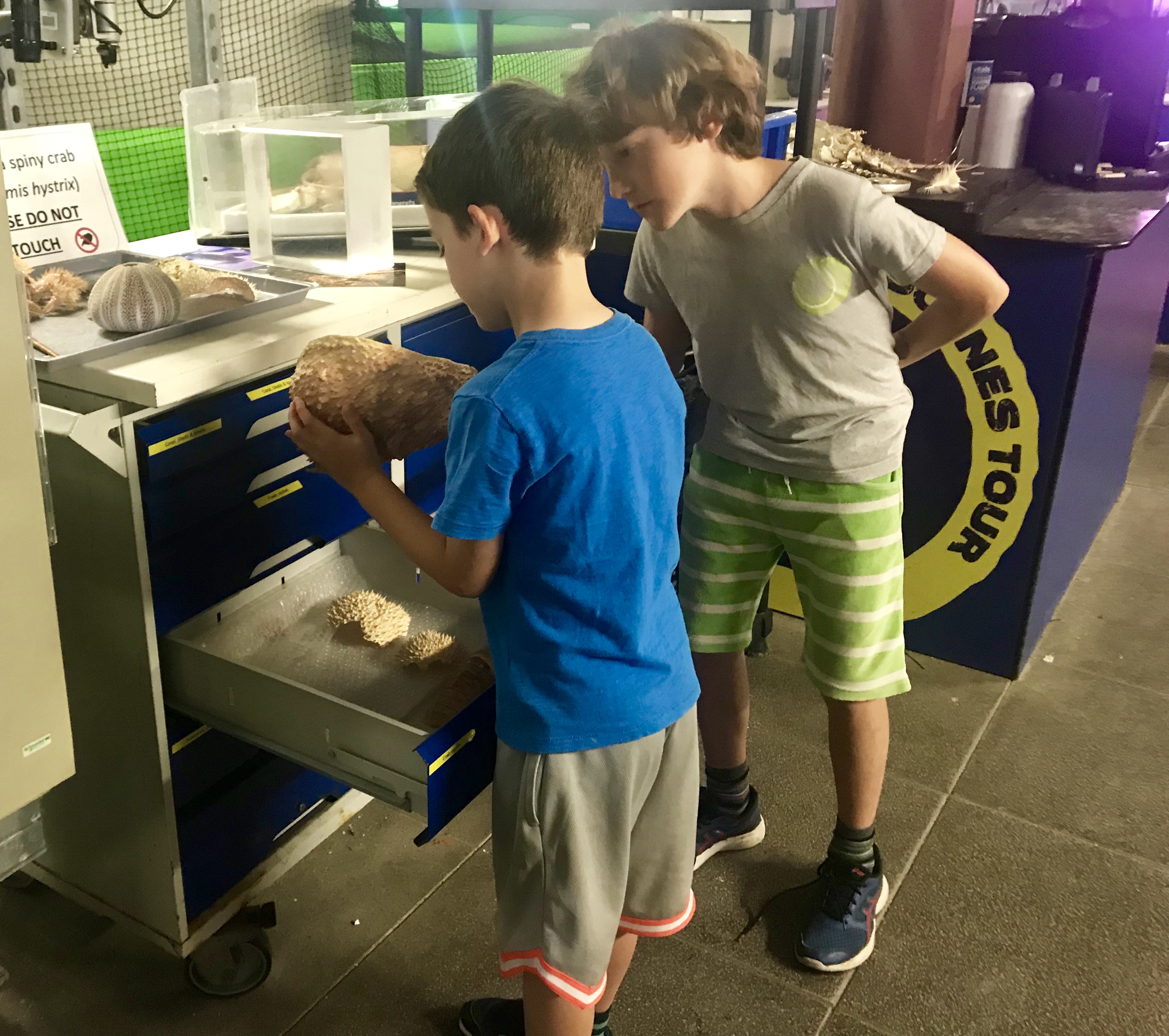 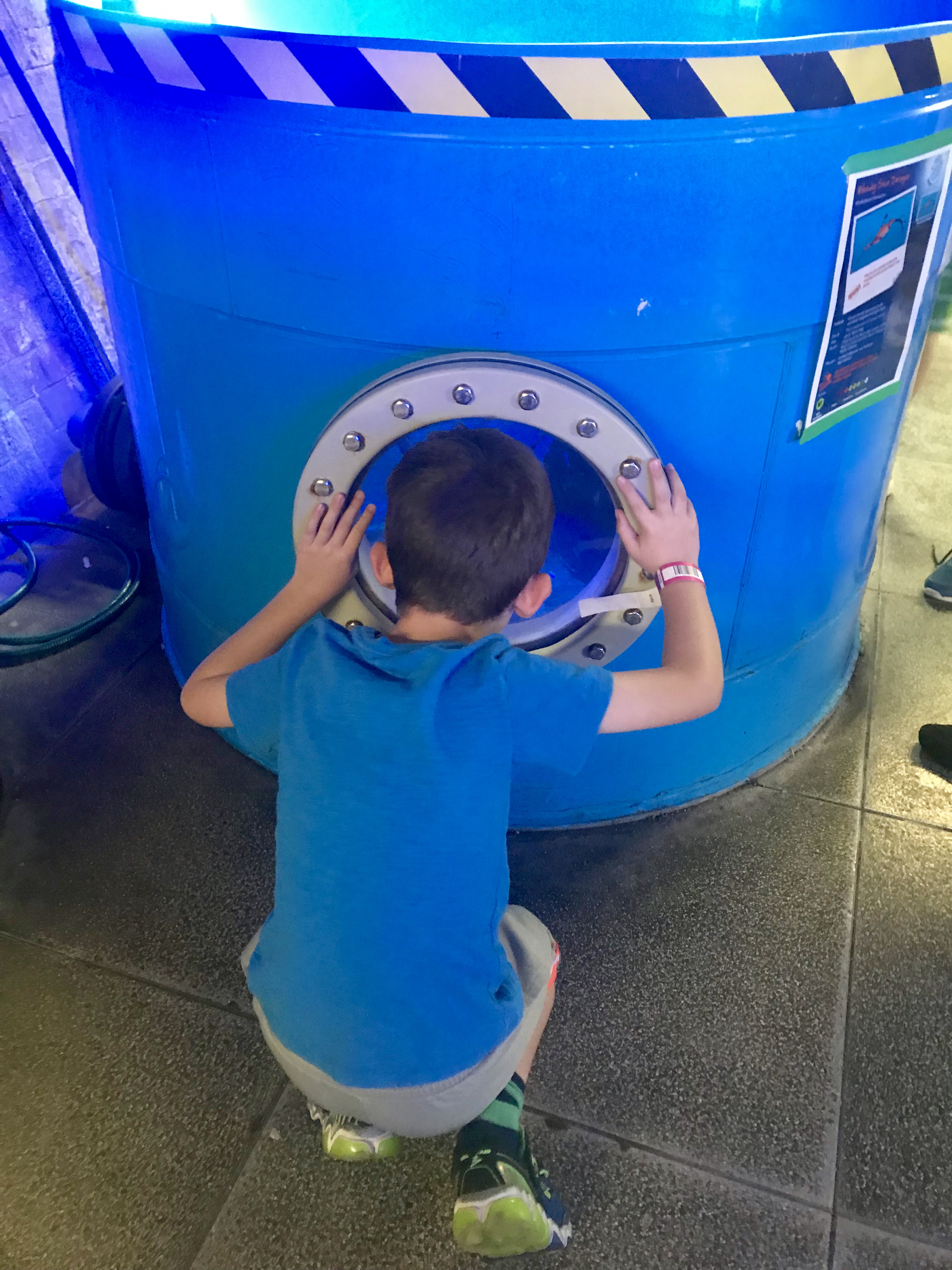 There really is so much more to Sea Life than the clown fish and shark tank: it’s an incredible organisation with dedicated workers creating an environment for many rescued, abandoned, injured animals from the ocean. Their work goes beyond the Southbank, into the oceans far and wide and I for one, are rather impressed by them.

We were given complimentary tickets to Sea Life London for the purpose of this review. 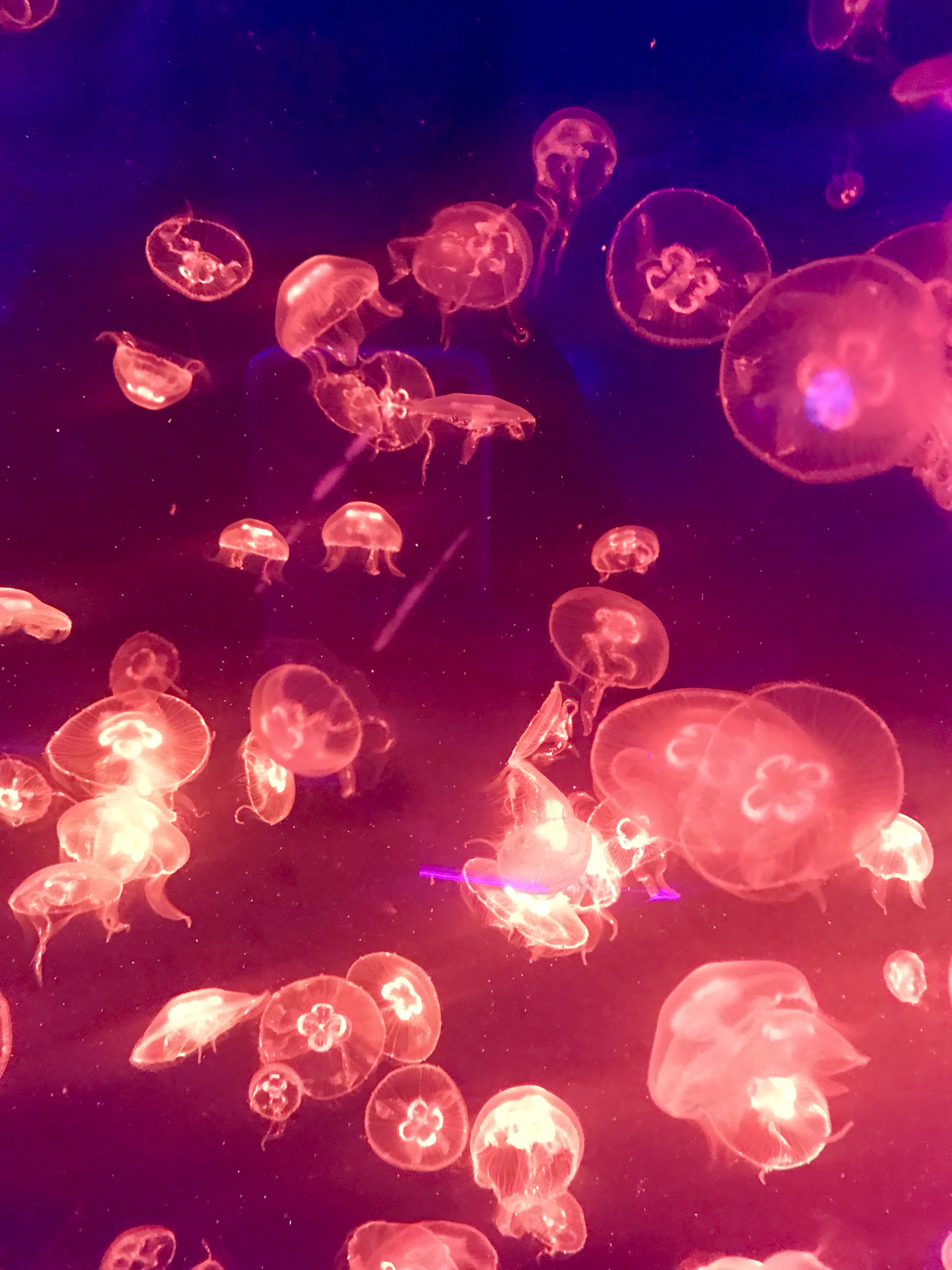 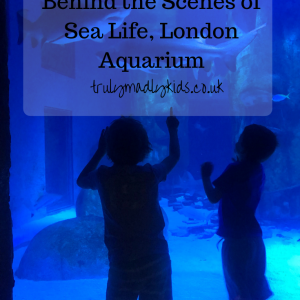