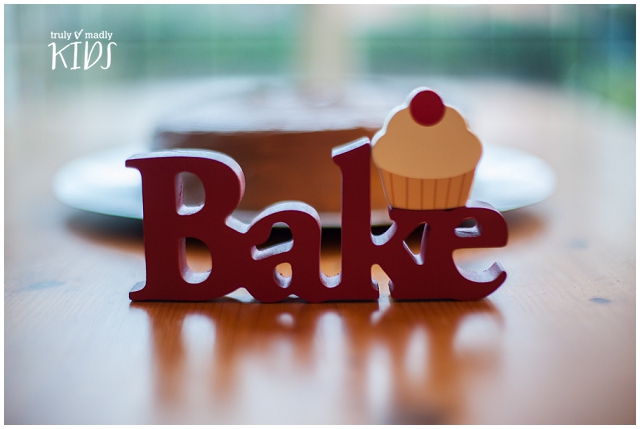 I’ve only really attempted to bake the Devil’s Food Cake in the past few months after becoming slightly more confident in my baking abilities, the fact that the family keep asking me to make it over and over suggest that it could actually be quite nice. Who knew?!

After a few different recipes we decided that we didn’t actually like it too dark chocolatey so for the sake of the recipe below I have used a milk baking chocolate, if you like yours darker then you can probably figure out that you’ll need to go for the dark chocolate. 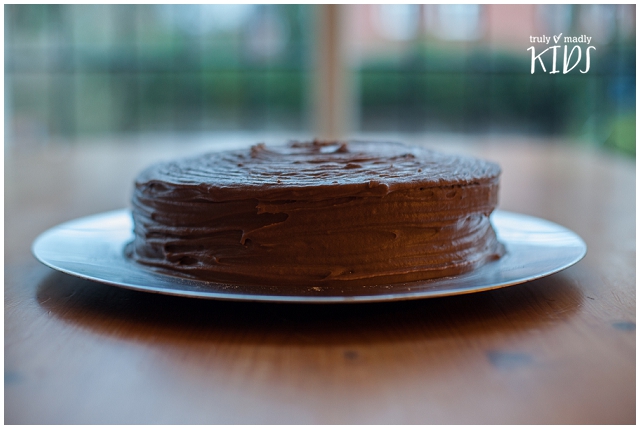 – Over a pan of simmering water place a heatproof bowl and combine the chocolate, milk and cocoa powder. Stir this continually until melted and then remove from the heat.

– In a large mixing bowl, whisk together the butter and sugar until pale and a creamy texture. Whisk in the egg yolks, soured cream and the recently melted chocolate mixture.

– Next, sift the flour and bicarb and fold in gently. Gently!

– In another bowl whisk the egg whites until they form stiff peaks and then add this to the main mixture.

– Divide the mixture between the prepared cake tins, make sure the tops are even and place in the oven for 35 – 40 minutes. Leave to cool on a wire rack.

At this point I generally do the washing up due to me using all the bowls in the cupboard. I didn’t say it was a quick recipe.

– Place the chocolate, cocoa powder, soured cream, golden syrup, butter and water in a saucepan and stir until melted. Remove from the heat and sift in the icing sugar, stir until smooth. Cool this mixture but stir occasionally until the mixture starts to thicken and hold it’s shape.

– Now for the tricksy bit, slice each cake in half to make four separate layers and then sandwich the layers together using about a third of the frosting. Spread the rest over the top and sides of the cake and either swirl patterns with a palette knife or fork.

This really is a fabulous recipe and will prove a fabulous offering to a loved one for a Valentine’s surprise or just because.

Think big and reach for the stars,