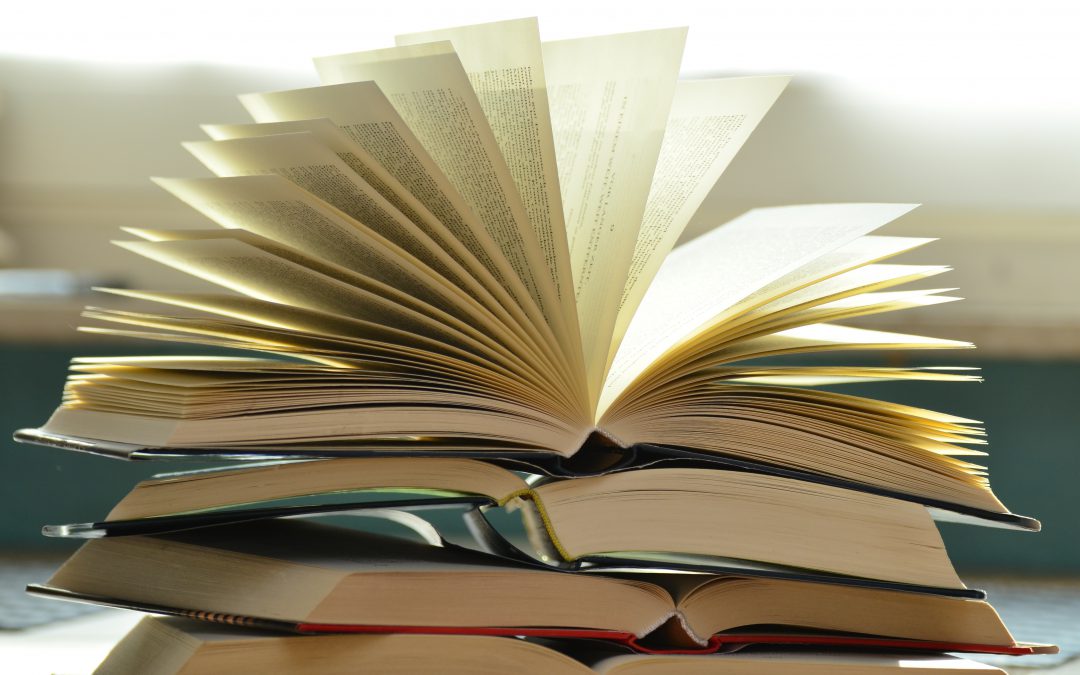 If you New Year’s resolution is to read more, or you are looking for good books to recommend to your book club, here is what we read in book club during 2018. I don’t always think a book that is good for discussion has to be something you really enjoy, but a book that really provokes conversation, and this is very much what we found last year with the below selection as our book club recommendations.

A prize winning book is always a good start, and Lincoln in the Bardot. Lincoln in the Bardo is centred around the death of Lincoln’s child, Willy, and entering the transitional ‘bardo’ before he ascends to heaven, and the characters within this space. It was reported that Lincoln visited the morgue several times to see his son, and it is from this historical fact that a story is built. However, there is nothing conventional about this novel, in fact it breaks the mould, and has been hailed as a literary masterpiece. The story jumps from voice to voice, which can be disorienting. However, what emerges is a story that is full of comments on grief, the fulfilment of life, memories and love. It manages to be both emotional and funny. Obviously, it is so powerful, there is a whole camp of people who just didn’t like it. However, our book club loved this and it scored between 7-9 / 10.

I have read Joanna Cannon’s first novel, so I really looked forward to reading Three things about Elsie.. I also reviewed this over on IGTV. This story follows Florence, an elderly lady who is in the early stages of dementia as she tries to unravel the events of her past and how they relate to a mysterious newcomer that Florence knows she doesn’t trust or like. Joanna Cannon manages to capture the extraordinary in the ordinary, and her greatest strength is the vast array of characters she creates within the story, who all link together. Some found this off-putting, as it does make the novel quite noisy, but ultimately this is a novel of great compassion. There is a plot twist, that you will see coming, and it seems that this plot twist is a rather popular literary technique in many books, and this could be off putting too! Nevertheless, it scored from 6-8/10. 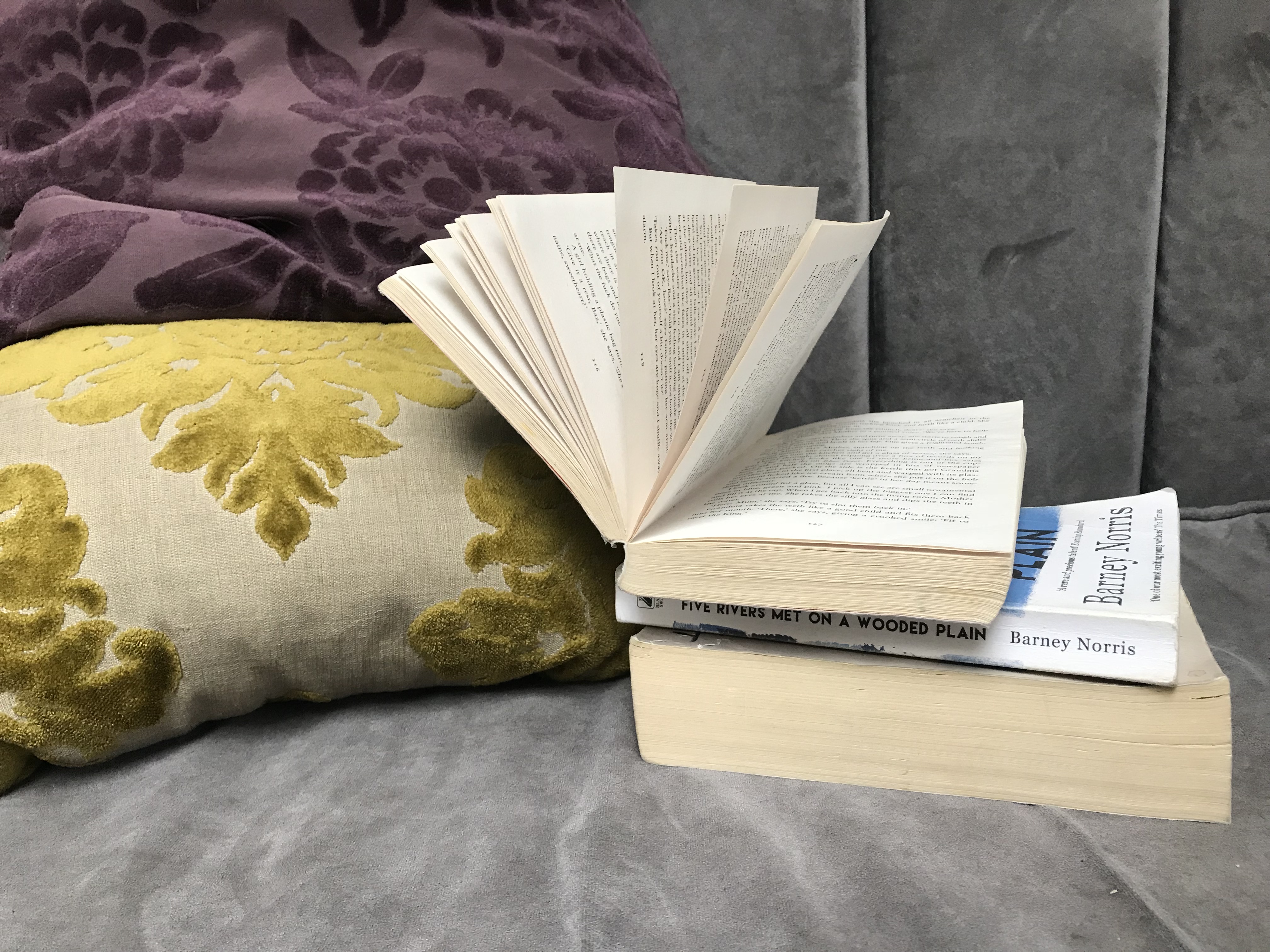 The next book is riding high as a New York bestseller, and as the subject matter of Tattooist of Auswitz is so socially important, this is almost falls into the category of books that should be read. Telling the tale of a couple who fell in love at a concentration camp, in spite of the adversity they faced. Again, this was one that was heavily discussed, as I mentioned over on my IGTV review, of how the book was actually written. Although, a story of huge magnitude, which is incomprehensible for so many of us, the general feeling was that the book was written more as a screenplay than as a novel. This didn’t detract from our scores, with 6 unto 8.5 out of 10. The story delivers on romance, hope, positivity and sheer determination.

I am quite sure you have heard of Eleanor Oliphant is Completely Fine , the story of the rather troubled Eleanor who is the beneficiary of an act of kindness, and overtime, she realises there is more to life than just work, routine and blocking out the weekend with vodka. There is plenty to discuss with this book: From the characterisations, the plot and, of course, the twist. The predictability, or the lack of, is certainly a talking point, and I think this certainly one that warms the heart, as the prevalent theme is being the best you can be. This scored well with scores form 6.5- 9/10.

This next book, Days without end, was very much a read not many of us would have naturally picked up, this is what I love about book club. This book worked well for book club as it was relatively short, but it gave rise to lots of conversation. The book’s main characters are an Irish boy orphaned by the famine and he then reveals to America, and John Mcnulty. The two are enlisted and fight in the civil war and are bound as friends and lovers. They even move from soldiers to domesticity with an adopted Indian child. The novel covers cross-dressing, homosexuality, the founding of modern America, war and that theme of what love actually is. This book was enjoyed by us all and discussed at length, scoring 8-9 / 10.

The summer read wasBesides Myself, which falls into the category of psychological thriller, and although the ‘thrills’ are limited, the psychological impact of this book is what hits the hardest. Twins, Ellie and Helen are playful little girls, one a sharp, intelligent sort and the other struggling to keep up. As a prank, they switch places, never to switch back. What ensues is a life in a downward spiral, with periods of mental illness. The main points of conversation at book club discussed the treatment of the girls by the parents and other family members, and actually trying to decipher how the swap was never noticed and if it was, why was it ignored? This is a debut novel, and certainly one of great promise, as it scored well with 7-8 / 10. 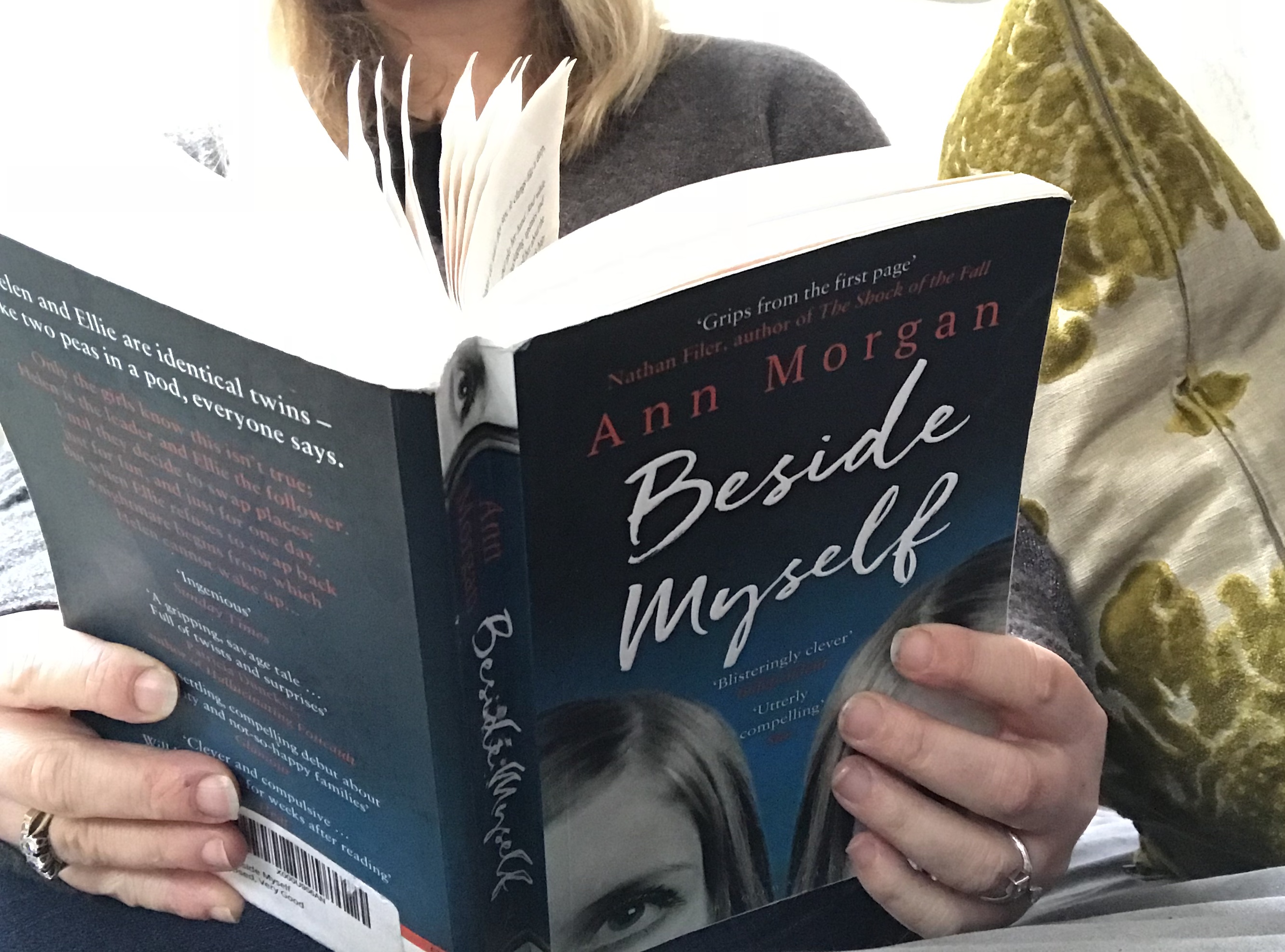 Another debut novel we read was Five Rivers on a Wooded Plain. I really enjoyed this book, as one central event (a car crash) tied the five separate stories together. We were taken through a variety of characters including a teenager in the first flushes of a crush and flower seller, who’s life was besieged with bad decisions and bad luck. The realisation of the characters was done with great compassion, and the writer’s technical skill was evident. This book was well liked with scores from 7-8 /10. 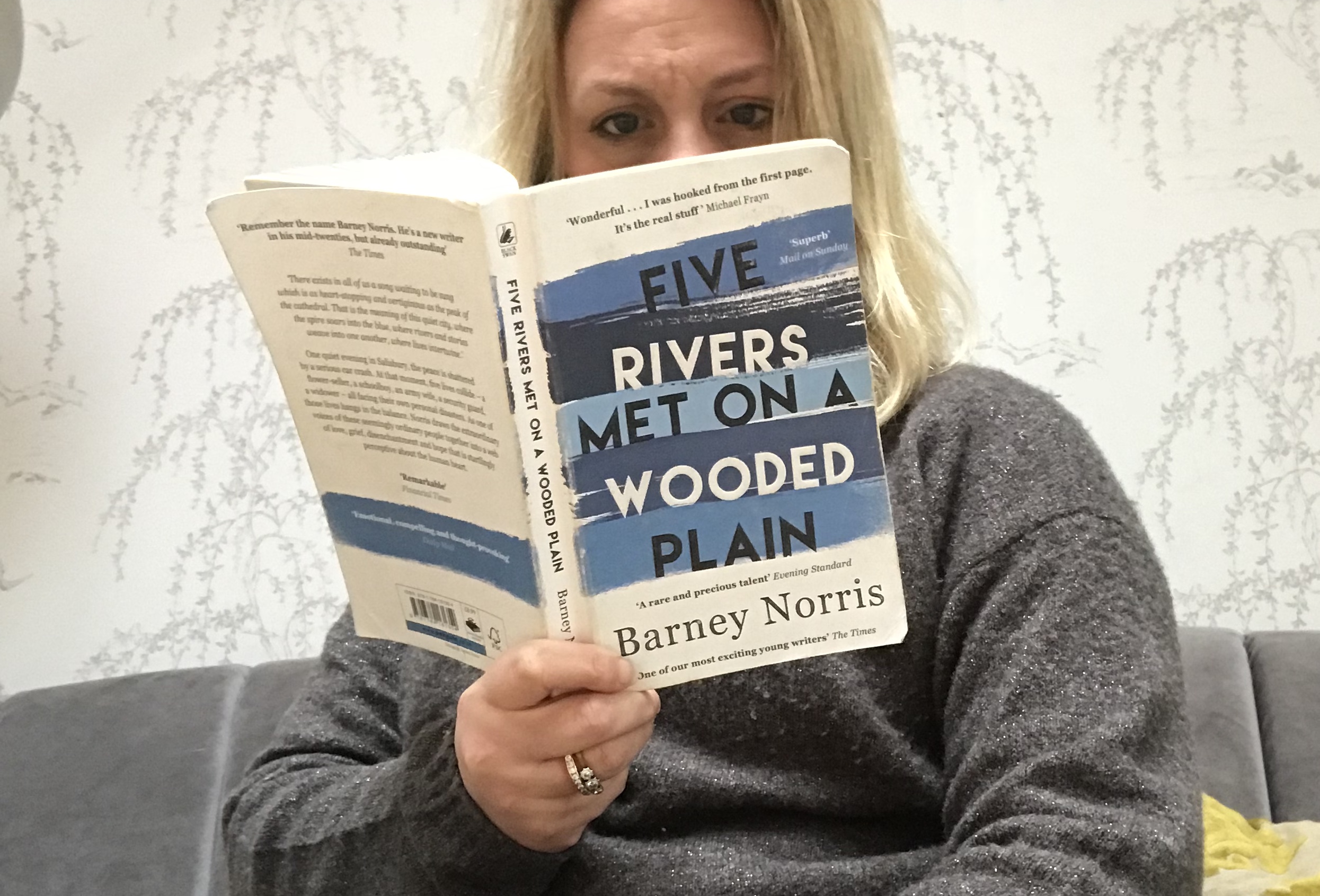 The last book of the year was Woman in the Window. This falls in the genre of marriage thriller which has become very popular since the runaway success of Gone Girl and Girl on a Train. A story of two halves, with a rather large twist at the midway point, you are introduced to agoraphobic Anna, who hasn’t left the house in 10 months, since the departure of her husband and daughter. Her only comfort are bottles of red wine, black and white movies and staring out of the window. One day she sees something … but what did she see? Although, this book was somewhat predictable, and rather less of an intense thriller than others in the genre, it was edge-of-your-seat stuff, and a good page turner. We were harsher with this, rating it only 4-6..5/10.

Do let me know if you have read any of these, and if you have any great book club recommendations. 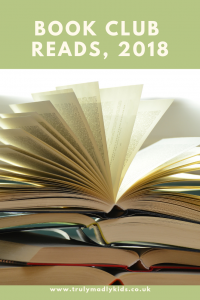