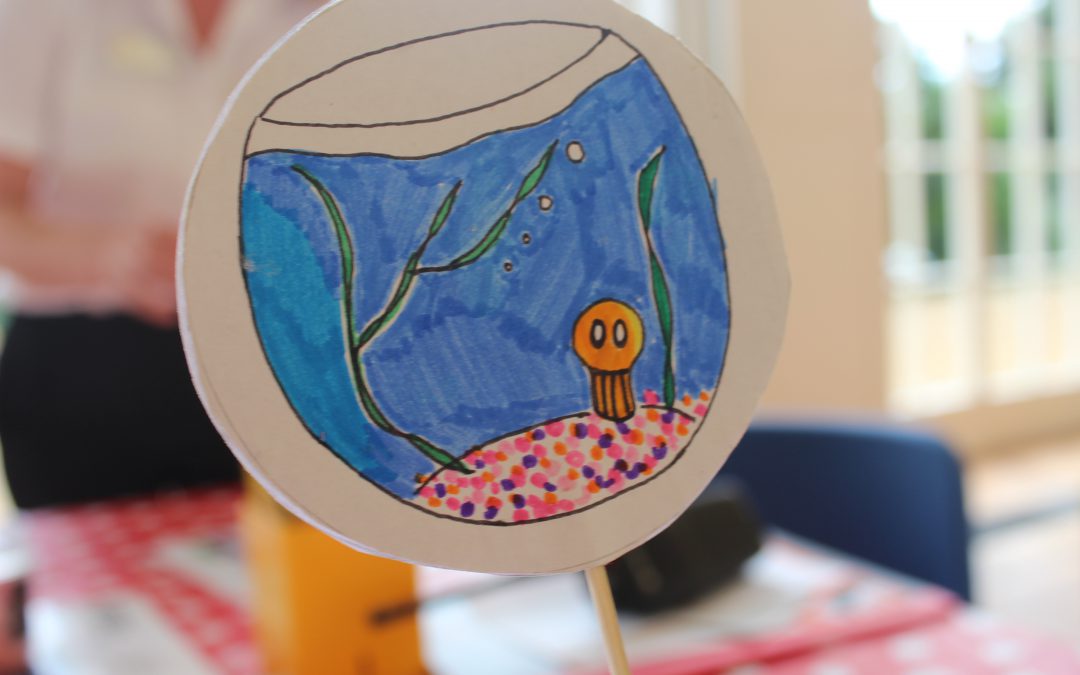 On our recent trip to Kenwood House, the children participating in a craft session where they made an optical illusion craft, a toy that would have been played by the residents of Kenwood House in the ‘olden days when there was no TV’ as my daughter explained …

I was relatively cynical that this craft would work, but in fact it did and it was highly successful! Added to this, it seemed to release a creative gene in the kids and they came up with lots of ideas of what they could make ‘appear’. Therefore, I thought I would share with you this craft and maybe it’ll save you on a wet day this summer holiday too!

1. Come up with an idea of what is magically going to appear. My children did a bird on a branch, an alien on a bouncy castle (!), ice in a glass of coke and a jellyfish in an aquarium. 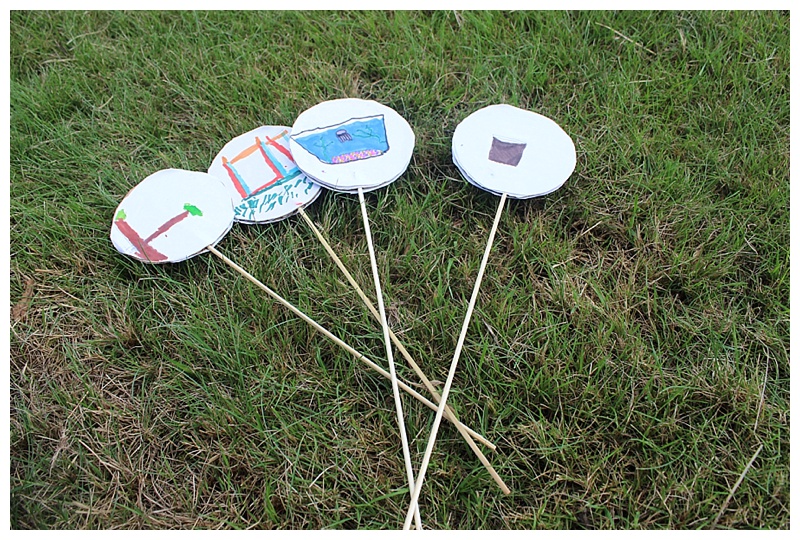 2. Use the cardboard circles to cut same-size white circles and stick onto each side of cardboard. 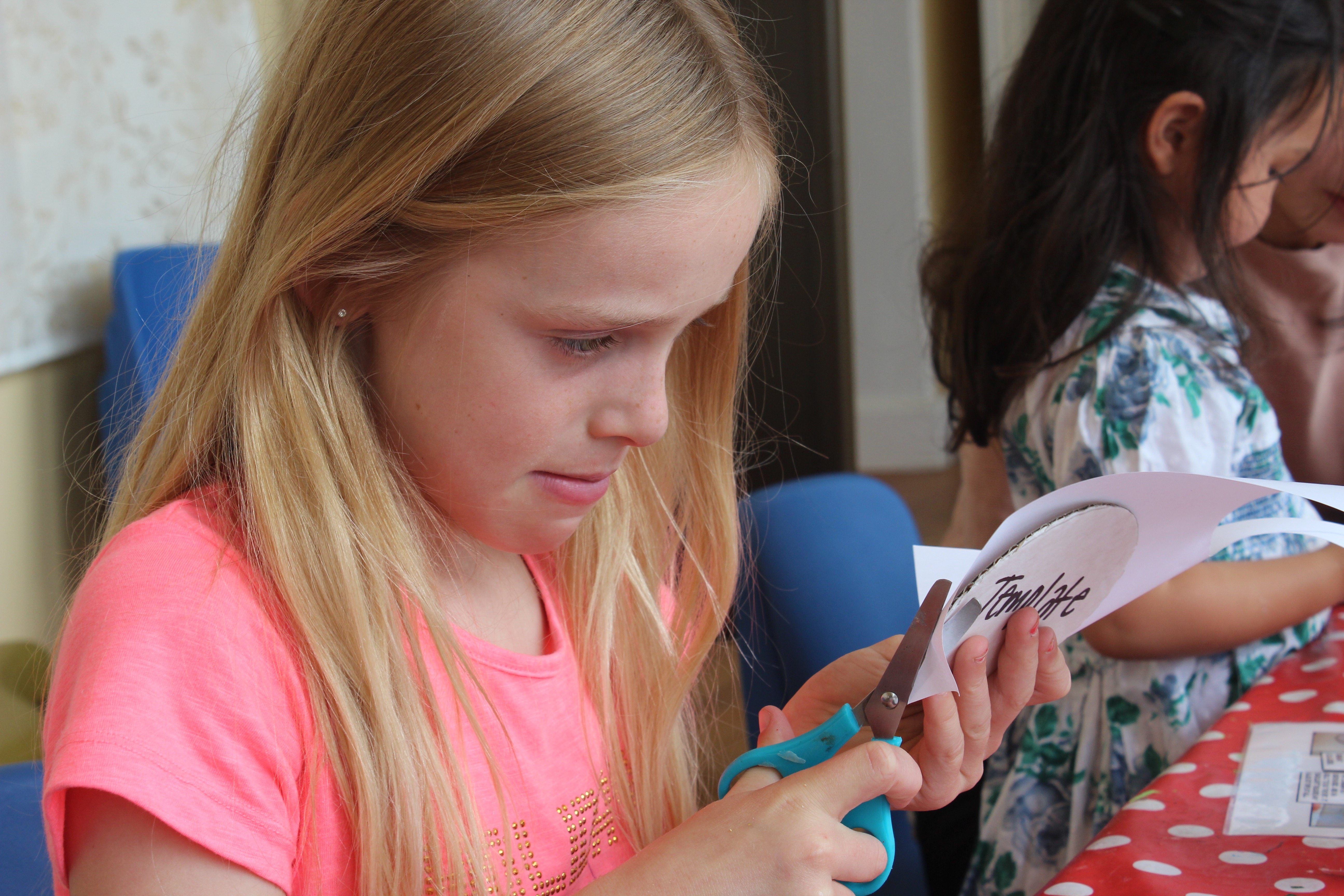 3. Draw on the first side the object that the other object will appear in, be that a glass, birdcage, aquarium, whatever your imagination decides. Make it fit the circle.

4. Then draw on the opposite side the appearing object. Make sure it is positioned correctly so it will appear in the right place (I.e not under the cage or upside down!)

5. Put the stick into the cardboard

6. Spin your object and wow people with your optical illusion!

Here’s a small video to show ours in action:

We would love to see your creations too – let us know your ideas too!