Amelie – The Musical, A Review 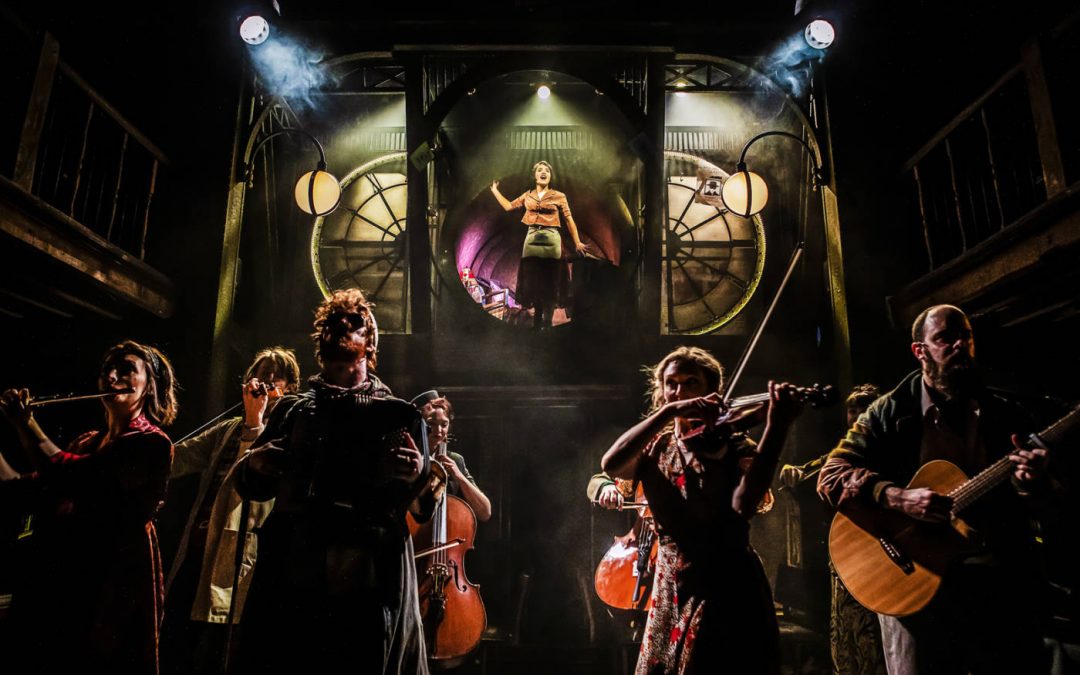 In my book, any season is a good season to go to the theatre, but during these dark, cold, winter nights never has a warm theatre with an uplifting play being so appealing, and Amelie – The Musical playing at The Other Palace, Victoria is providing just this.

For those not familiar with the award-winning film, Amelie is a story of how a simple act of kindness can be the trigger of many happy events. Once the protagonist realises the joy of this, she sets about conducting several more, particularly for those who patronage the cafe she waitresses in. However, the one person Amelie needs to be kind to the most, herself, is the biggest hurdle to overcome to find true love and happiness after a dysfunctional, lonely childhood.

The musical is executed with such panache. The set barely changes yet it is a cafe, a childhood home, a metro train, a metro station, even a stage for Sir Elton John himself. The scene changes are all expertly manoeuvred by the immensely talented cast, who I will dedicate the whole next paragraph to.

The cast are the heptathlons of the theatre: During the show, they sang in beautiful harmony, acted the eccentric parts with vigour, they danced and they all played an instrument. And quite often the would do all these things, together. Waltzing with a cello is no mean feat, yet somehow it was delivered with grace. A small nod at this point for one particular cast member, Kate Robson Stuart, who plays the fallen trapeze artist turned cafe manager, Suzanne. Her musicality simply shone through into an outstanding performance.

The musical is whimsical, and at times, almost hallucinogenic, but the beauty of the musical is the plot that overfills with colour, love and human connections. 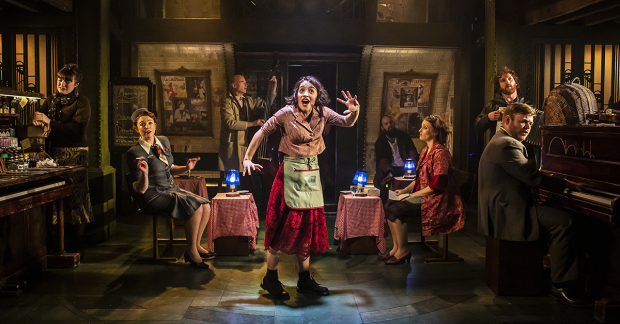 Who’s it suitable for?

I was utterly charmed by Amelie – The Musical. It was delight to the eyes and ears, and such a refreshing change from the more mainstream musicals found in the West End. Certainly an antidote to the gloomy winter and all the current news! Bravo!

Amelie – The Musical is on at The Other Palace, moments from Victoria Station. The Other Palace is a fabulous theatre, seating roughly 300 people. We sat in row F and had a great view. My one complaint is that the bar serves wonderful cocktails that take a while to make, so make sure you leave enough time to get a drink for the show!