A review of Zippo’s Circus 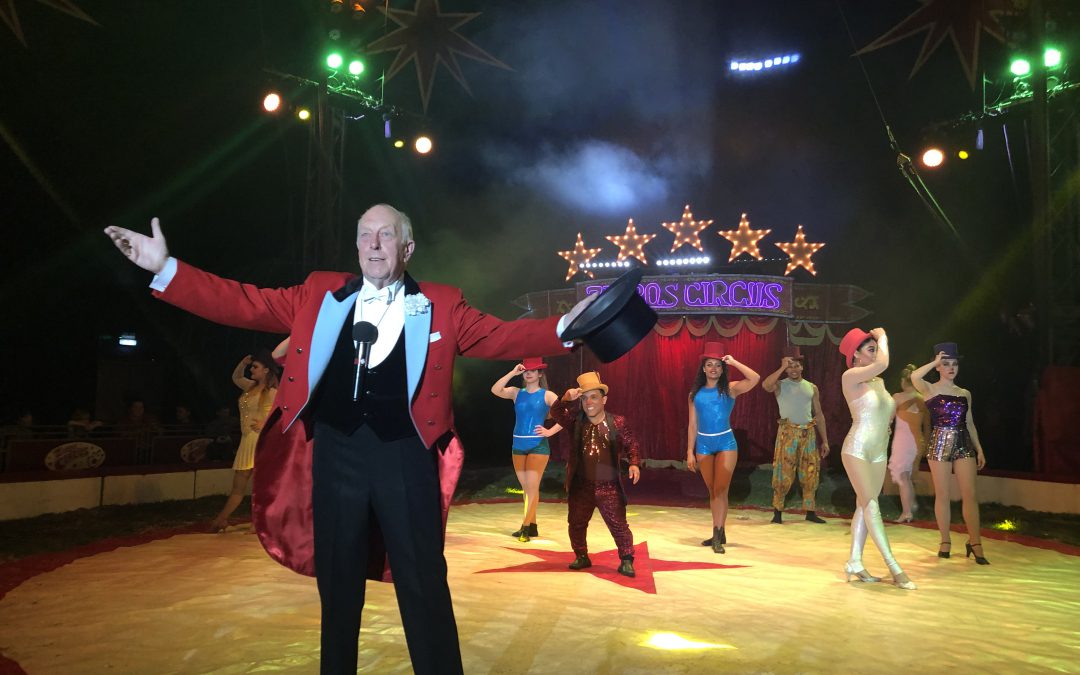 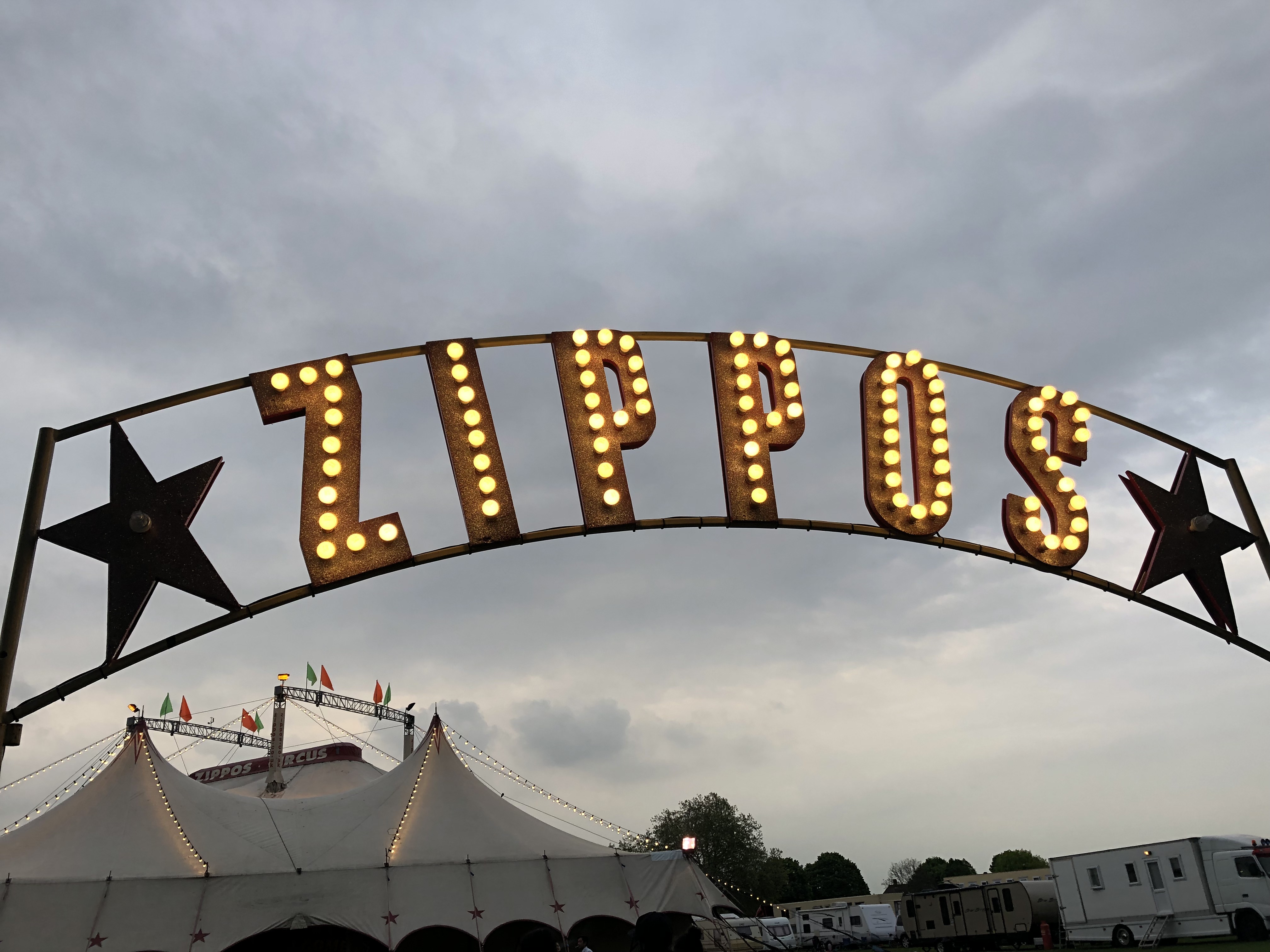 Just last week, this happened and we were lucky enough to be invited along to watch their new show, The Magnificent Top Hat.

Having been in the business since 1983, Zippo’s Circus know what makes a circus work: And without too many spoilers, Zippo’s have turned their show into a thrilling spectacle, which will entertain the youngsters of 2019, just as it did in the decades before it. 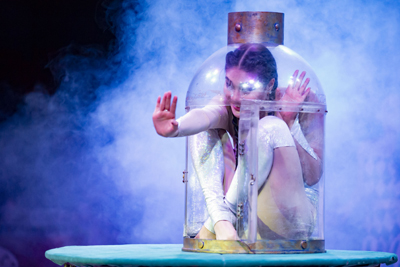 One of the things the is most evident is that Zippo’s Circus is a community: As you enter the big top, the imitable ring master, Norman Barrett, MBE is there mingling with the crowd, welcoming them to the show. There are also many other members of the show, selling programmes, candy floss and so forth during the interval – this is a true team effort with them all pitching in to help out at various points of the show both on and off stage. Of course, they’re from all over the world including Brazil, Mongolia and Cuba – they are a truly global family.

Onto the acts themselves. I really feel Zippo’s has given the traditional circus a modern twist. For instance, there is plenty of acrobatics, but this show uses silks as oppose to a trapeze. But there’s still a woman spinning on a wheel whilst her husband chucks knives at her …! 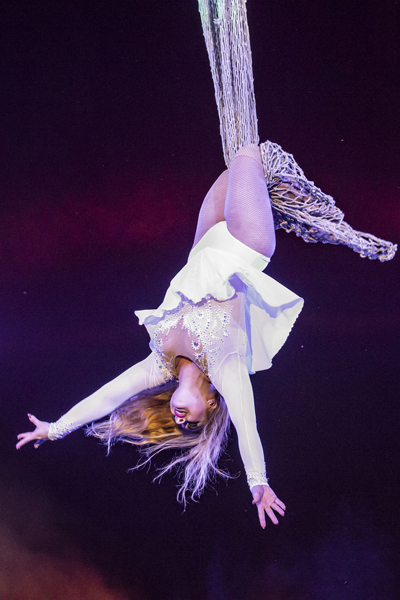 Albeit no scary clowns in the show anymore, there is still the slapstick character, who comes in the form of Paulo dos Santos, who plays the funny man to the stern ringmaster. But actually, Paulo is an exceptionally talented man of the circus – who frequently shows off his tumbling, juggling and silks skills. Not to mention getting random people from the audience up to dance … He’s a real star of the show and keeps it moving. 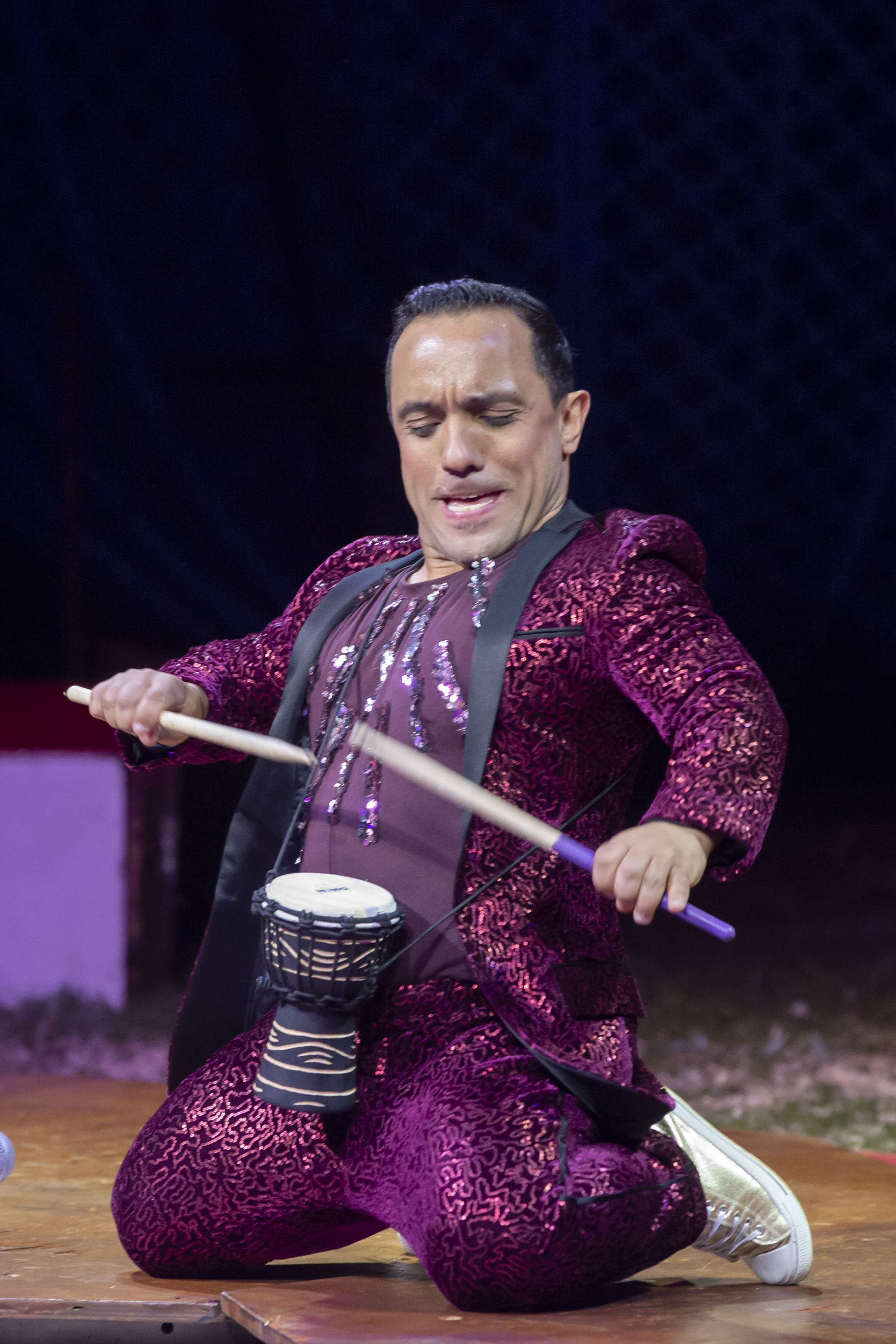 We had three favourite acts. Our first being the motorbike gang from Brazil, who perform a scary (and slightly noisy!) act where they cram as many motorbikes in a not-very-big metal cylinder and perform a few twists and turns at a hair-raising speed! A nail-biting end to the first half! 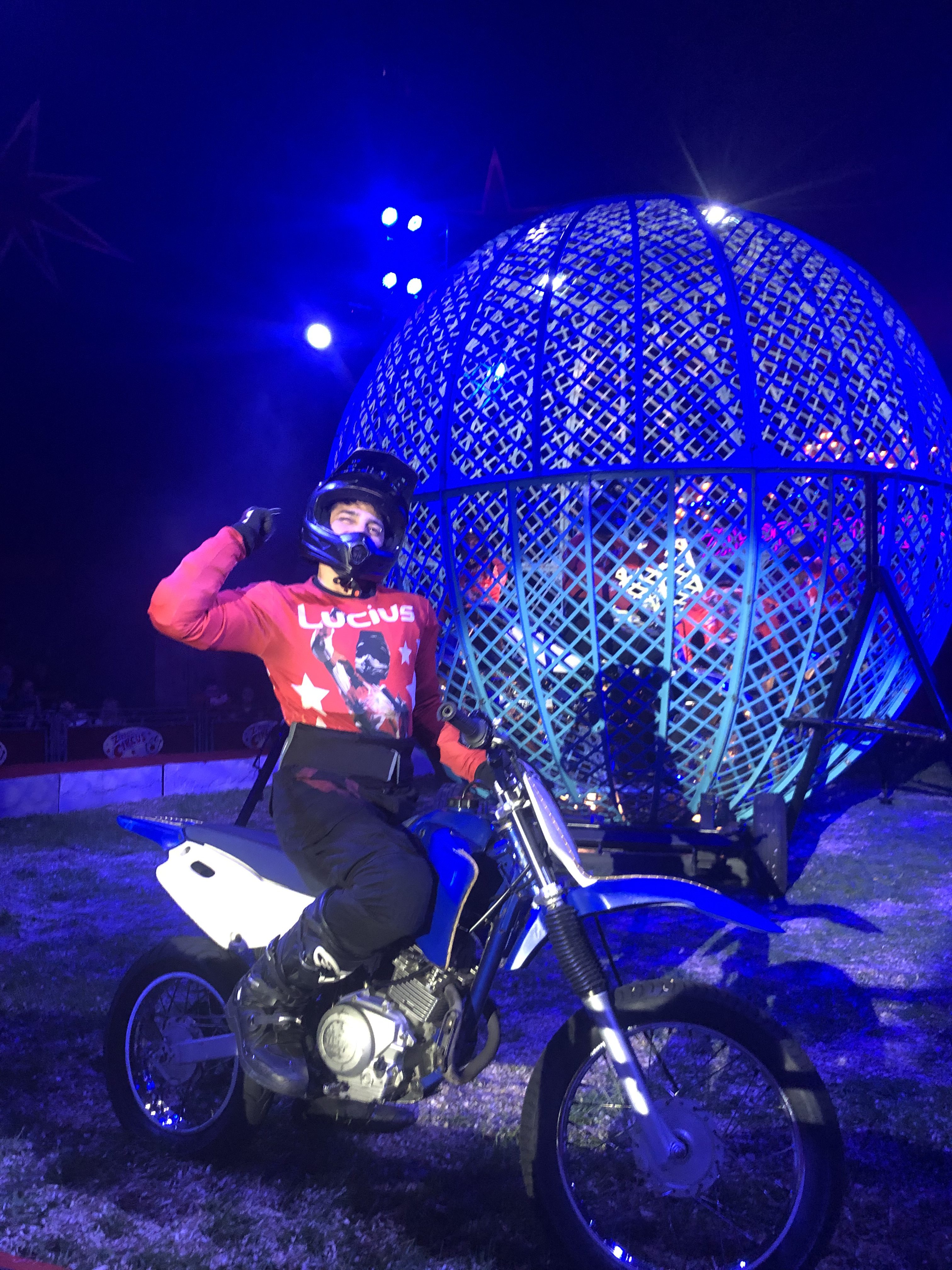 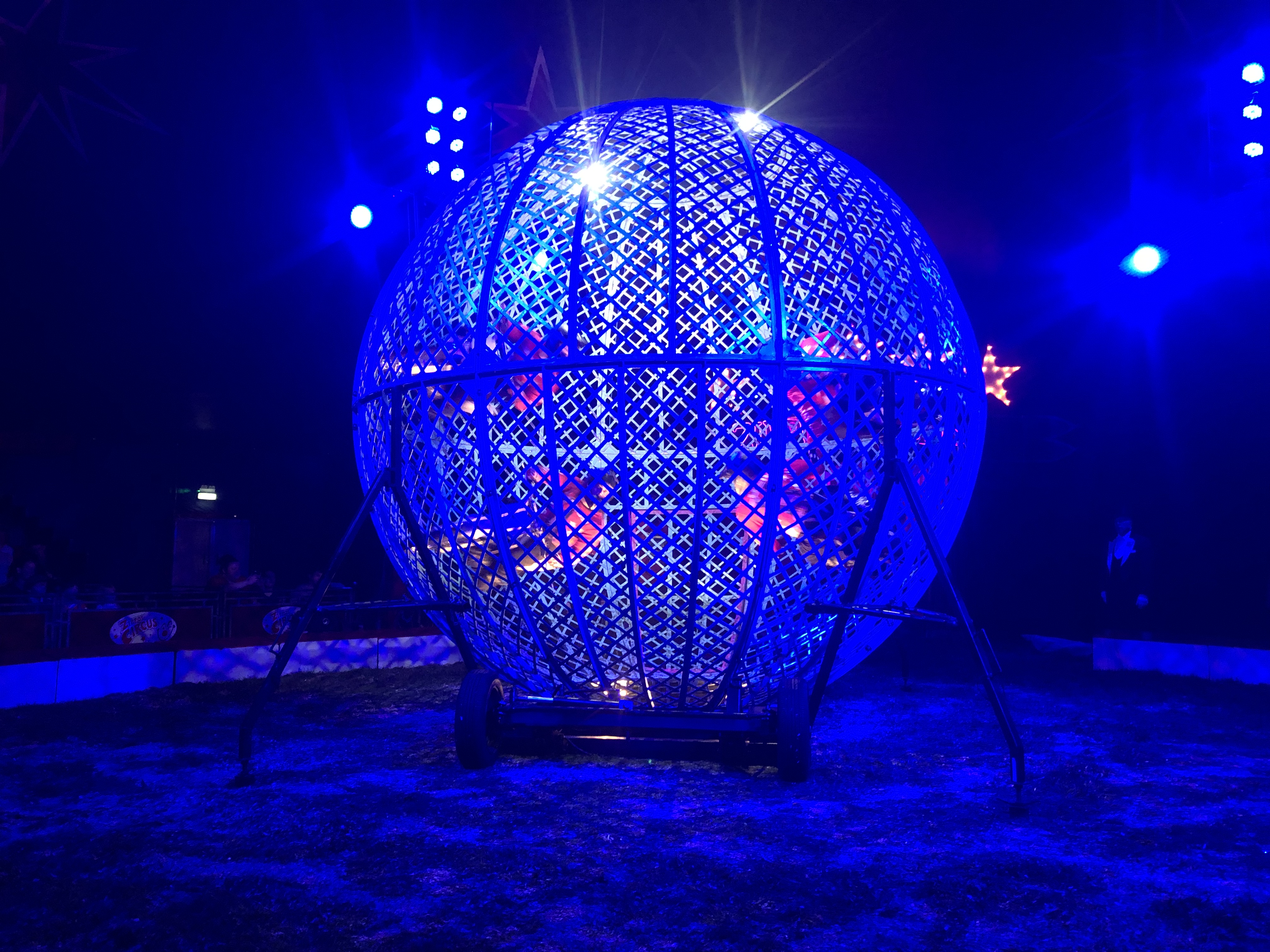 We also loved the Cuban acrobats, who would take it in turns to jump on a seesaw and the other person would go flying into the abyss (normally the arms of the troupe!). This troupe had the old-school feel of a circus act, but still had us oohing and ahhing. 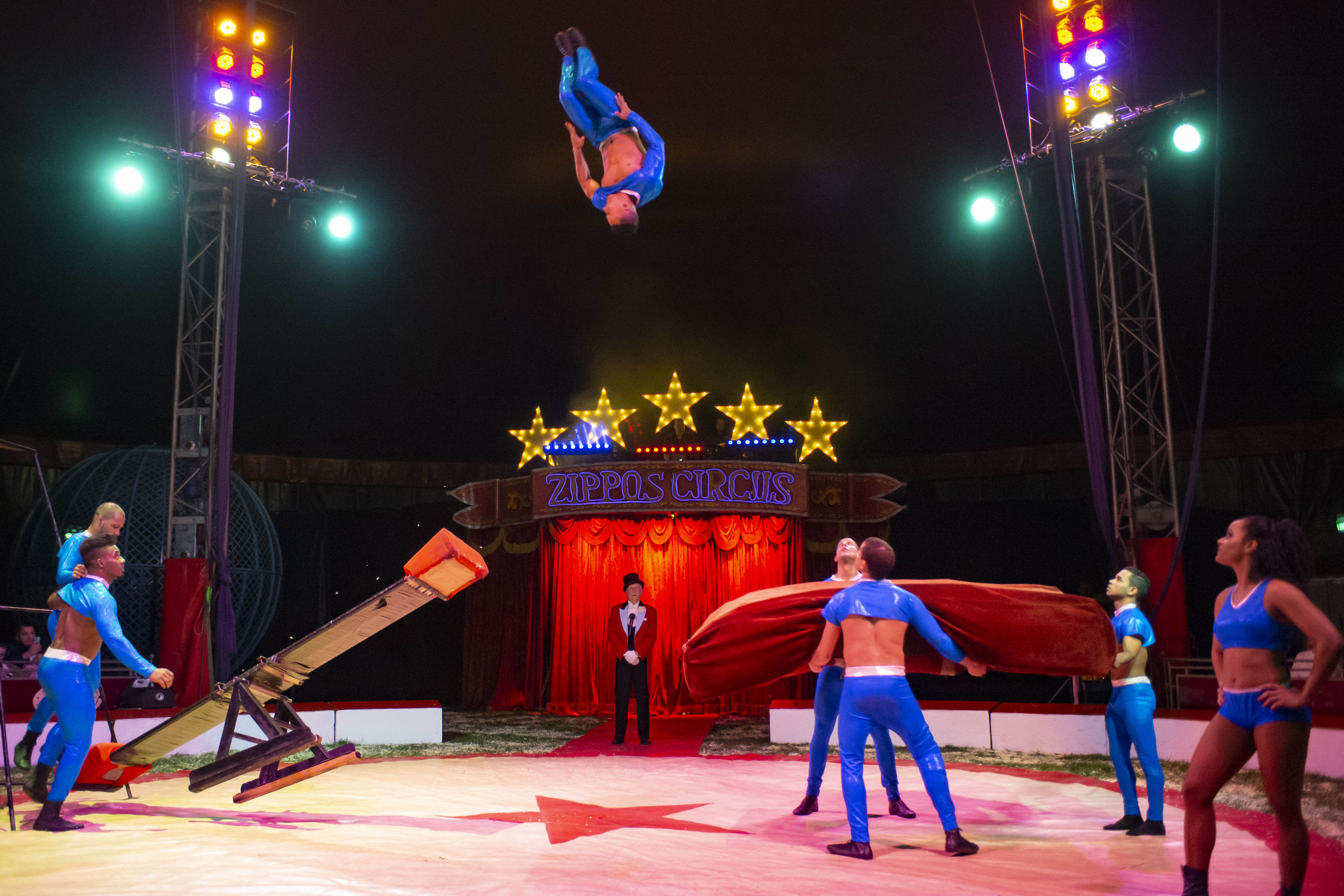 However, my son’s favourite part was Norman’s, the ringmaster, budgies! Norman corralled his budgies in performing a series of tricks such as sliding down slides and jumping through hoops! Often they got a little excited and misbehaved, but Norman gave them a stern word and they were back in line! Truly charming.

This show is perfect for primary-school aged kids who will be wowed by the acrobats and the breathtaking silks they perform on, and maybe a little wide-eyed at the contortionist and fire dancers! It’s a family show and a rather lovely night out. 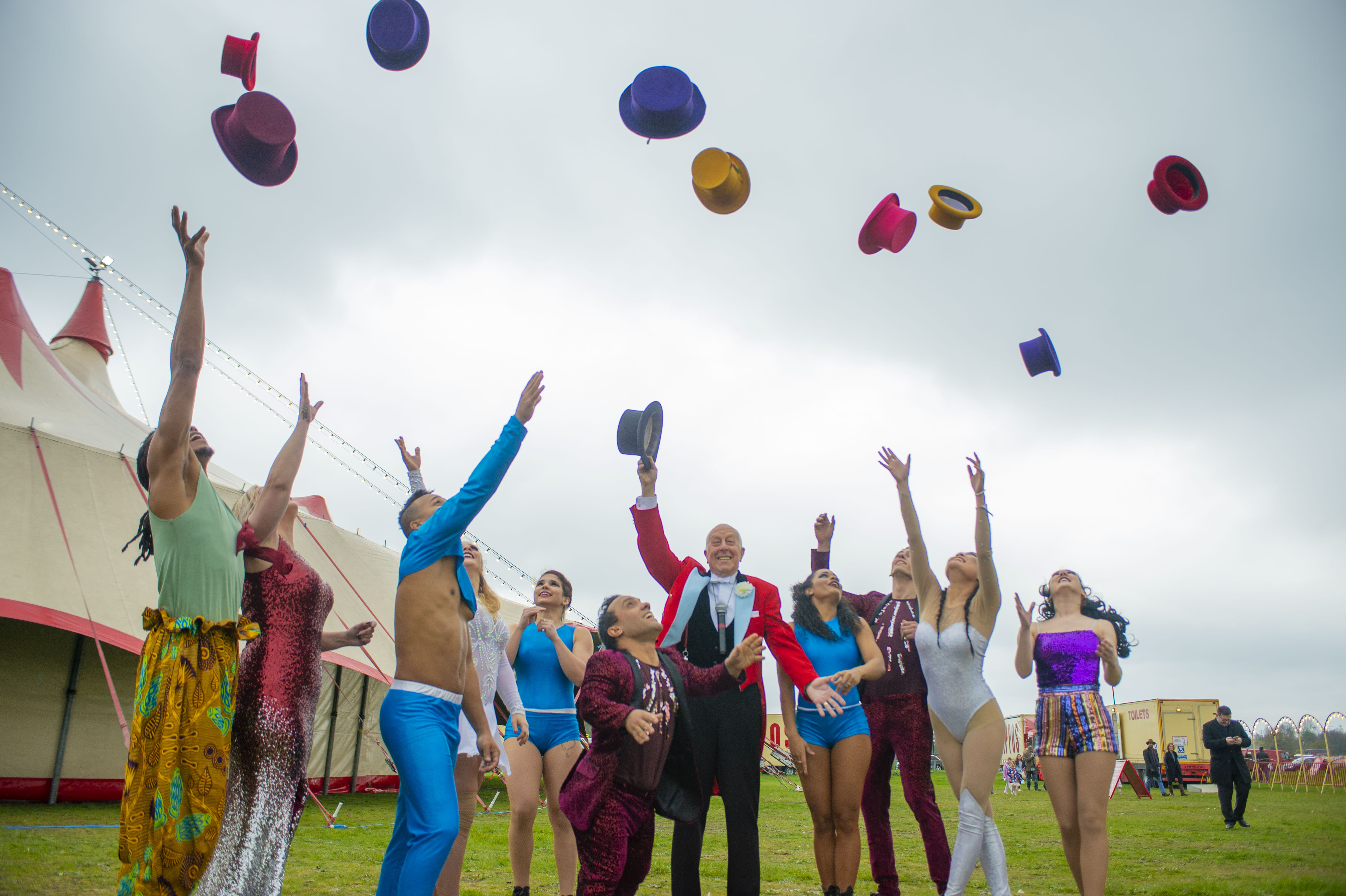 We were given press tickets for the show, but all words my own!