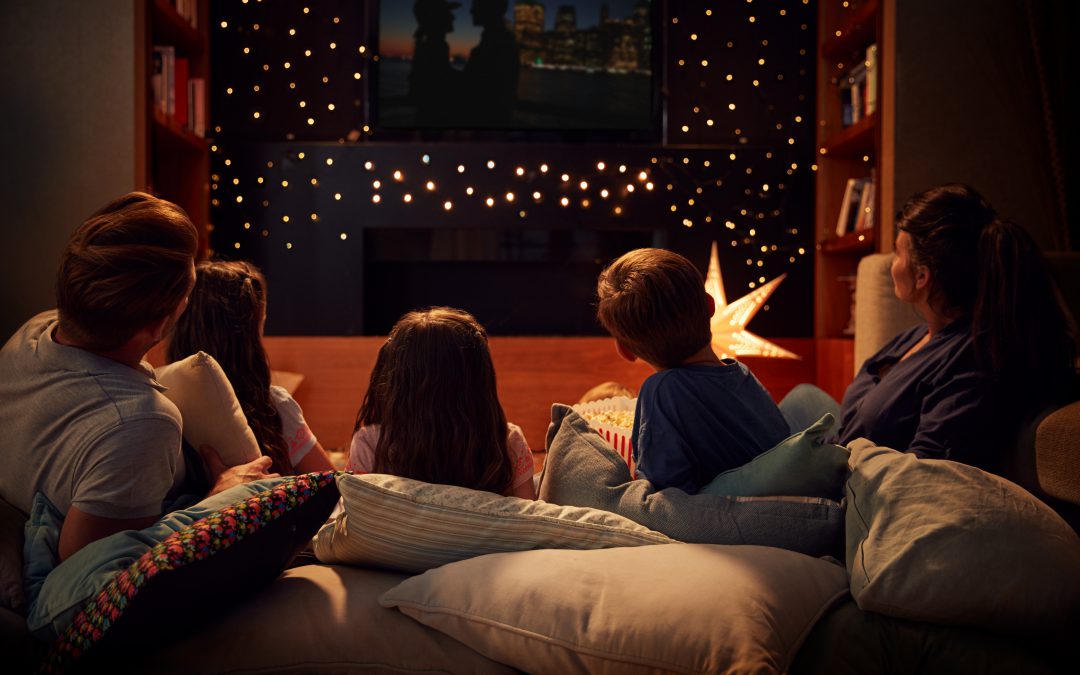 We’re currently away in our Norfolk cottage for a few days, and of an evening, we turn to Amazon Prime, phones go away and we sit together.

Film watching with an 11 and 13 year old, can be a bit hit and miss. Obviously, they are too young for the films with excessive violence or films or with scenes ‘of a sexual nature’, but equally, we get a little weary of the twee kids films (with exceptions of films like Paddington, obviously!)

However, we’ve watched five that we all enjoyed, so I thought I’d share with you.

This film follows the story of Captain Sullenberger (Sully) as he took off from La Guardia with 155 people onboard. The plane hits bird storm and there is a small window of time to land safely and save the people onboard. He decides to land on The Hudson and all 155 people survive.

What ensues, is an investigation where Sully’s actions are questioned and if indeed, he made the right decisions. A film that was emotional, inspirational and also kept us all glued to the screen.

My teen had been to see this at Christmas and really enjoyed it (she was also in We Will Rock You last year so she has a strong affinity with the soundtrack of Queen!). Following the success it had at The Oscars, we were really keen to see it too. Obviously, our youngest child is 11. However, the film does tackle sexual relationships and the effects (particularly HIV), choosing your sexuality and there is mild drug and drink use. But mild is the key word: All the topics were more suggested in scenes – no full sex scenes or debauched behaviour from drink or drugs. It was all in keeping, and a mature 11 year old can definitely handle.

The story of Freddie is remarkable. An immigrant of asian decent from Zanzibar, he arrived in a rather racist 1960s England. Coupled with a traditional, conservative family, it seemed unlikely such a flamboyant character as Freddie Mercury would emerge. But he did. The story tracks the success of Queen from the early days of grotty pub gigs right up to Live Aid. The children were very interested by his life, Queen and their success, and we were reminded what a genius he was and how much he overcame to achieve such success. We all loved this film.

The Zoo follows the story of a group of kids who implement a plan to save an elephant after the local authorities order a cull on the animals due to World War 2. Headed by Tom, who’s zoo keeper father is away fighting in the war, and his gaggle of mismatched friends, we watch them create a world which seems happier than the real time events. However, the war is never far away, and the blitz which claimed 1000s of lives is covered in the film.

Ultimately, this is a sweet story of children as the heroes trying to save an elephant – perfect family film fodder.

This film is from the Aardman powerhouse, and it does not disappoint.

A small group of caveman survive an asteroid crash, and finding a spherical part of the rock too hot to handle, invent the game, football. Years on, the impact site of the asteroid has become a valley and home to a tribe. They are an amiable bunch who’s biggest decisions are whether to move on from hunting rabbits to mammoths. That is until one day, they get invaded by another tribe from the Bronze age, with all their fancy gadgets such as wheels and machines, even sliced bread! The tribe are consigned to work in the new mines.

However, the defiant leader, Dug, challenges these new invaders to a football game. The prize? They win back their village!

Voiced by a legion of stars such as Eddie Redmayne, Jonny Vegas. Tom Hiddleston and Richard Ayoade, this is a film for of puns, gags and humour and of course, a story championing the underdog!

I had to have a classic 80s one in there!

This film has everything in it – the transformation from ordinary to extraordinary, the love interest, the soundtrack and just like Early Man, a sports game with everything hinging on it!

These films are all available on Amazon Prime, try it out with a free 30 day trial

All links are affiliate 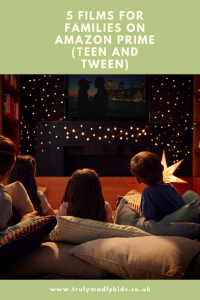